Investing in the arts: Auckland Diocesan School for Girls

A new arts building at Auckland’s Diocesan School for Girls, which is wrapped up in a glimmering metal façade, showcases state-of-the-art technology and the value of investing in the arts.

The arts is often the first thing to get cut from budgets. At Auckland’s Diocesan School for Girls, a brand new state-of-the-art centre has been added to the school with a sole purpose of furthering music, drama and dance education. Proving that investing in the arts and an arts education for students is a worthy expense.

Furthering that notion, research has found that music, drama and dance education nurtures a child’s development. Auckland’s Diocesan School for Girls recognises the benefits of a well-rounded education with a thorough integration of arts program offering, which can be seen in the completion of a new Music & Drama Centre. 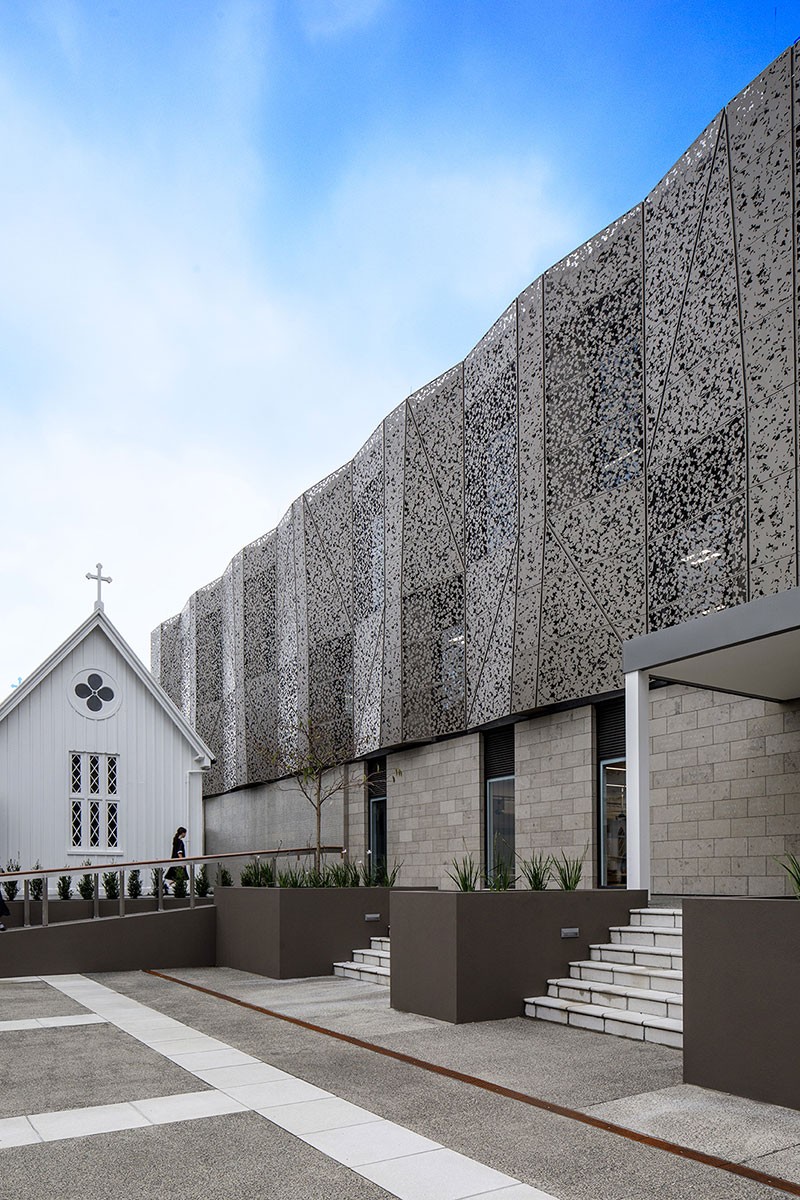 The new addition to the school has been placed at the heart of the campus, reiterating its central focus within the school’s curriculum.

McIldowie Partners and Upton Architects worked on the project and saw that this new structure could be seen as the physical manifestation of the school’s award-winning music, dance and drama programs.

“The school’s Music & Drama departments were excelling in their standards of production and performance, but both were accommodated in facilities well below the Diocesan School standard, in adaptively reused buildings,” says Craig Brown, Director of McIldowie Partners. 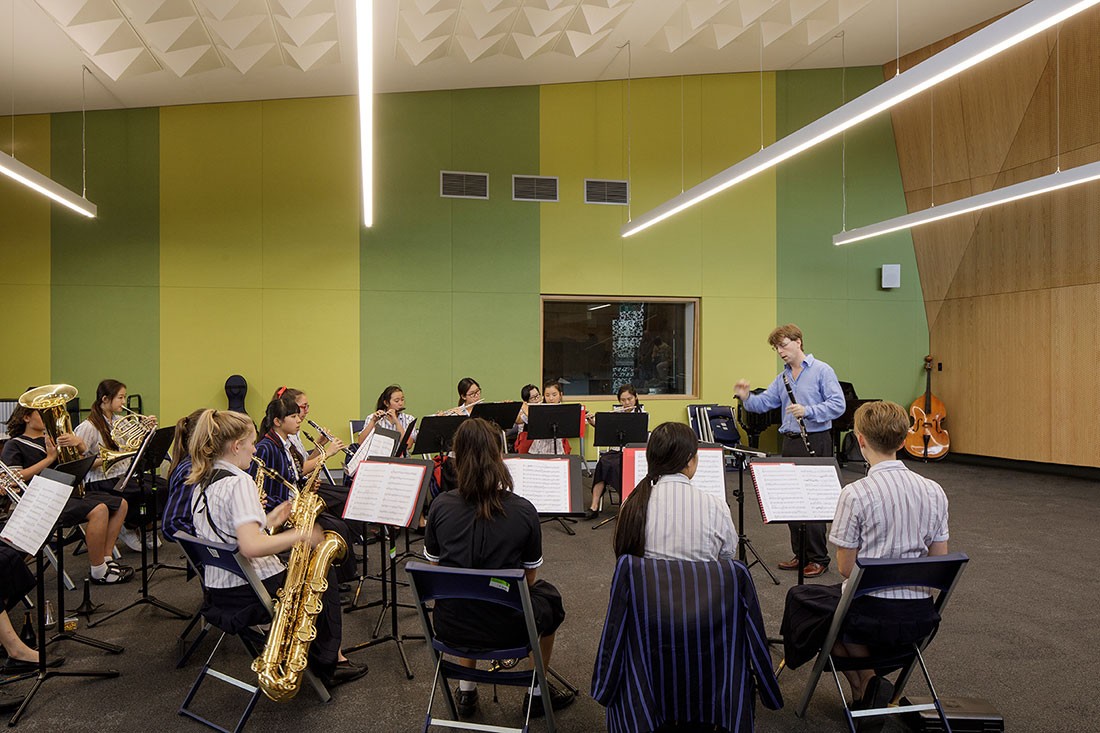 “While the classrooms were not hindering education outcomes at the time, the school identified the need to enable a high-level delivery of these important subjects well into the future.”

Programmatically the new building includes music practice rooms of varying sizes. It also accommodates acoustically-isolated recording and percussion studios, which are wired into performance spaces where the music can be captured and engineered.

For the drama and dance classes, students can now perform on a sprung-floor performance studio, designed specifically to meet its purpose. 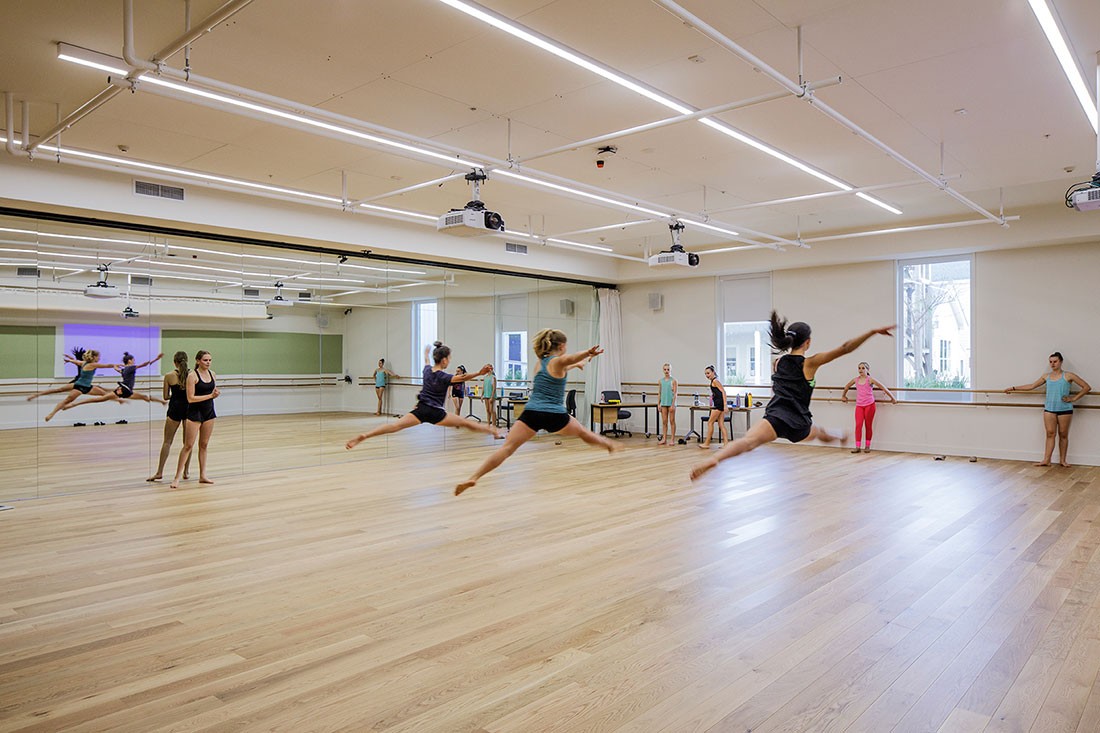 Extensive amounts of glass have been used internally, allowing passing students the opportunity to catch glimpses of the happenings inside. A deliberate move to cater to curiosity and raise the profile of the offerings inside.

Externally, the building design is a deceptively simple three-storey form that sits alongside the school’s Chapel of St Barnabas, which was built in 1854. It was important that the new design be both contemporary but respectful to the existing heritage-listed Chapel, something that the architects considered carefully in the design. 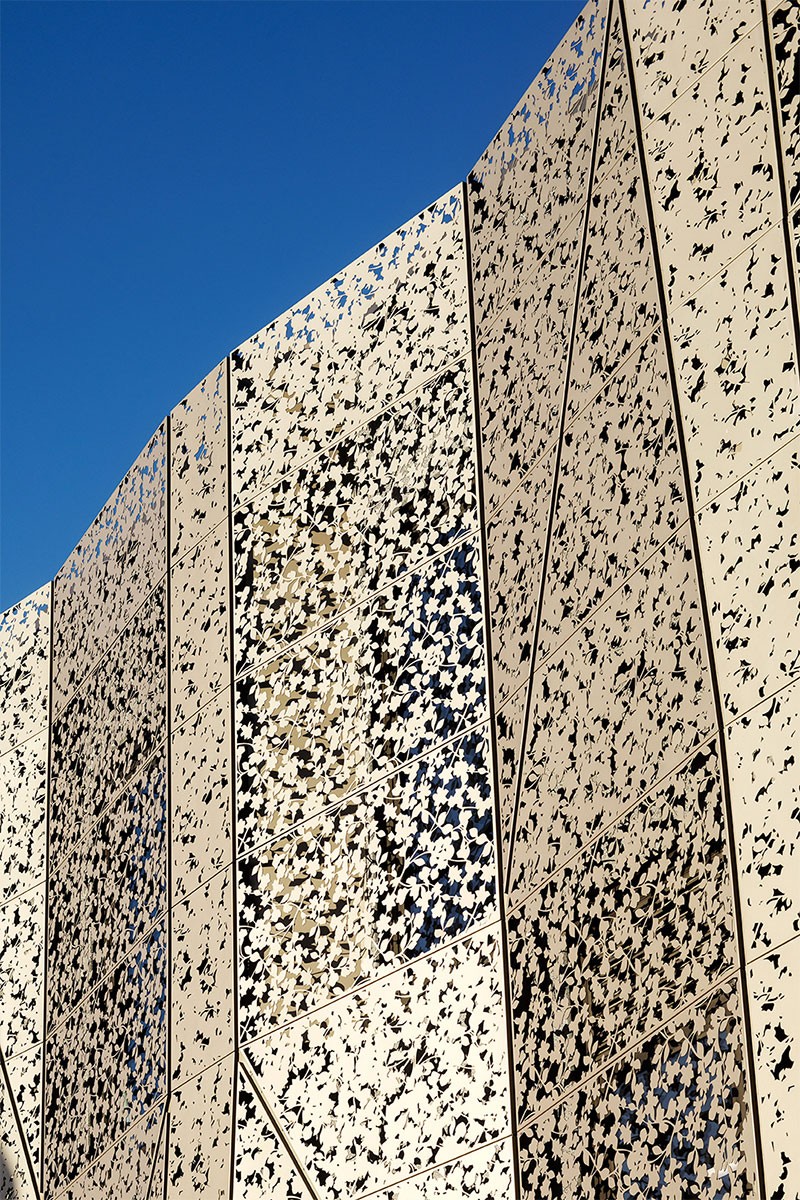 A standout feature of the new building is a gently faceted ‘curtain’ of perforated aluminium lacework. This subtly undulating veil shifts in tone and shade throughout the day, cleverly filtering the harsh western sun through an intricate woven leaf pattern.

The Music & Drama Centre is the latest stage in the school’s 15-year masterplan, prepared by McIldowie Partners and Upton Architects in 2005.

Take a look back through our education design archives. This project speaks to the themes found in the current issue of Indesign magazine, The ‘Information Age’ issue. 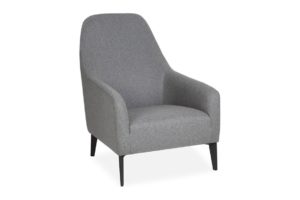 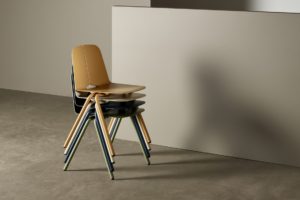 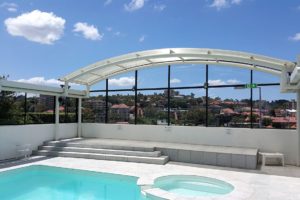 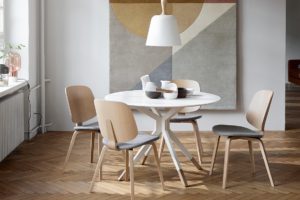 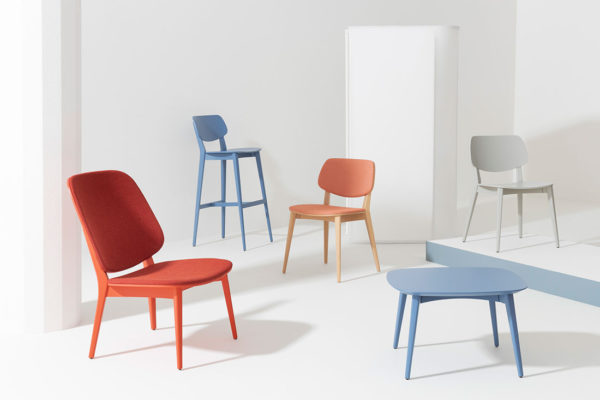 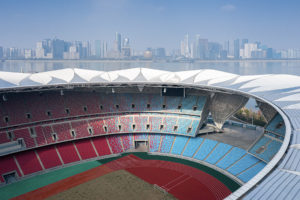