Wilkhahn Asia Pacific announces a pivotal restructure of the responsibilities within the senior management team to better serve the needs of the growing Asia Pacific region.

Wilkhahn is a global leader in the design and manufacture of high-quality office chairs, seating and table solutions which foster well-being, creativity and performance. The brand stands for first-class product quality, highly innovative ergonomics and cutting-edge design, which serve as benchmarks for the entire industry… So why shouldn’t their team be any different?

Adrian Nicolini has been appointed Managing Director and in this function will take over full responsibility of Wilkhahn’s Asia Pacific subsidiary. Adrian joined Wilkhahn in 2001 and has held several key roles within Wilkhahn’s Asia Pacific and North American subsidiaries. Between 2011 and 2014, he was President of Wilkhahn North America, based in New York. Adrian returned to Sydney in 2014 as Wilkhahn’s General Manager for Australia / NZ. As Managing Director, Adrian will report directly to the Wilkhahn Asia Pacific board.

Jean Paul de la Haye has been appointed Director of Sales and Marketing and will lead the consolidated Australia / NZ and Asia regions. Jean Paul began his sales and marketing career at Wilkhahn in 2009 and was initially based in Sydney. In 2010, Jean Paul accepted a senior sales role with Wilkhahn in Singapore and became Regional Manager for Asia in 2012. Since 2014, Jean Paul has been operating as Sales Director Asia and in this function has led the branches in Singapore, Hong Kong and Shanghai. Jean Paul will report directly to Adrian Nicolini.

Wilkhahn Group CEO, Jochen Hahne is thrilled with the energy and growth within the Asia Pacific region, and believes Adrian and Jean Paul will be instrumental in leading Wilkhahn Asia Pacific’s ongoing growth. “Wilkhahn has experienced immense growth within the Asia Pacific market over the last few years and continues to be a key design hotspot for our business. I am confident that the senior team in the region, managed by Adrian Nicolini and Jean Paul de la Haye, will continue their work in encouraging the positive development of Wilkhahn within the region. What is key in this restructure is the connection between Asia and Australia, which we have strengthened with this new team dynamic for our organisation; with Adrian based in Australia, and Jean Paul based in Asia. With this team now firmly in place, we have plans to develop our factory and the showroom capabilities in Australia, as we have recently just undergone in Singapore last year.” 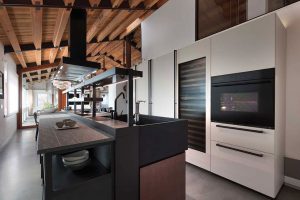 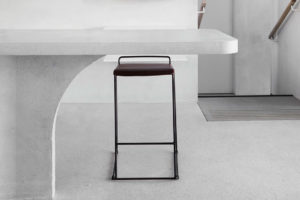 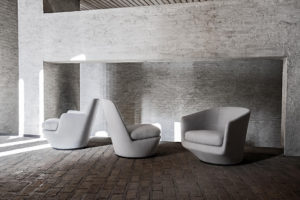 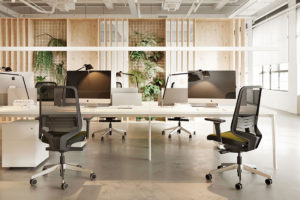 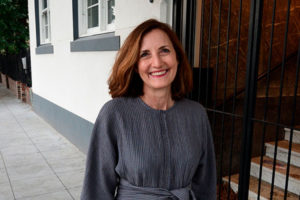