Could you learn in this space?

While designers take up the tenets of biophilia for working and learning spaces, Gensler seeks out the zenith of minimalism in a futuristic light-sculpted convention hall. The intention is for optimum focus, free of distraction. Does the solution answer the challenge?

“Hyundai Capital set the vision very clearly,” says Gensler principal and design director Philippe Paré. “They wanted a space that would reinvent and reimagine what a multipurpose space can be and do, but in a sophisticated and superior manner.” 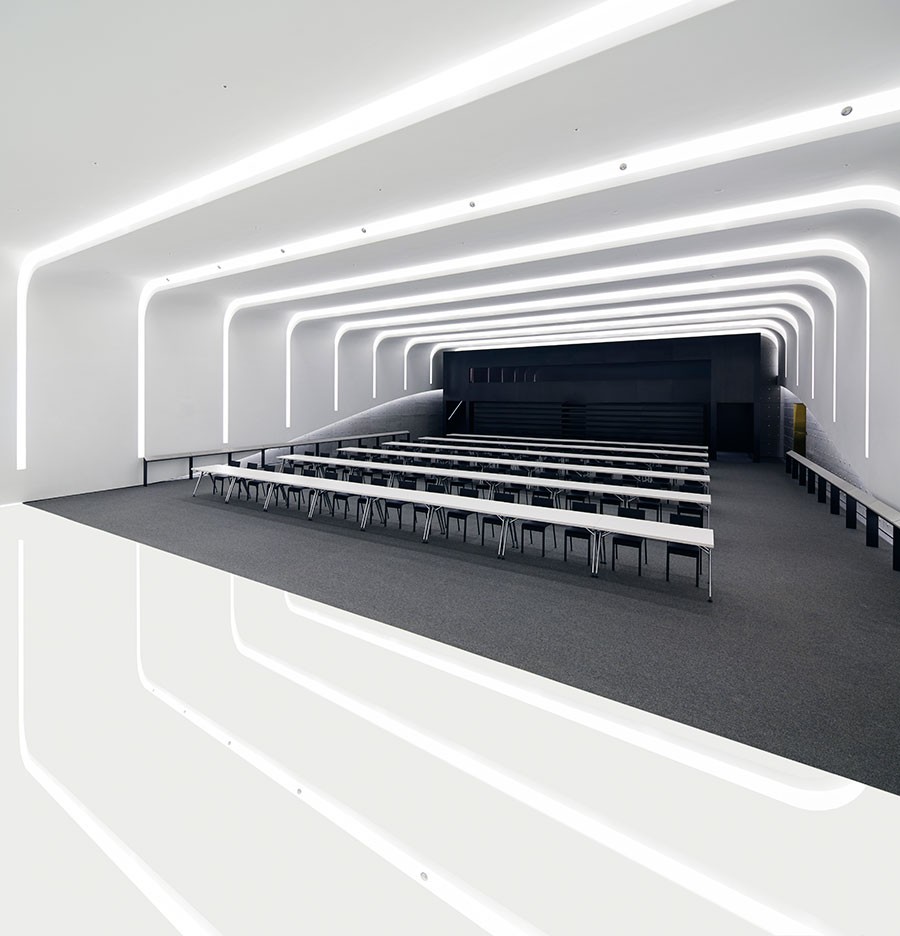 The Gensler design team – building from the concept of an infinite conical shell – wanted to create a space that, much like the brand itself, had no limits. In addition to these requests, the singular space had to serve a number of functions.

.
“They wanted a space that would reinvent and reimagine what a multipurpose space can be and do, but in a sophisticated and superior manner.” – Philippe Paré, Gensler
.

Sitting atop Hyundai’s south tower of its global headquarters, the Capital Convention Hall was to be a custom space for internal team assemblies, flexible enough to host training sessions, company-wide meetings, guest lectures, employee parties and a client showcase gallery. Gensler was also specifically briefed on the importance of crafting a visual experience that communicated the essence of Hyundai’s minimalist yet forward-thinking brand. 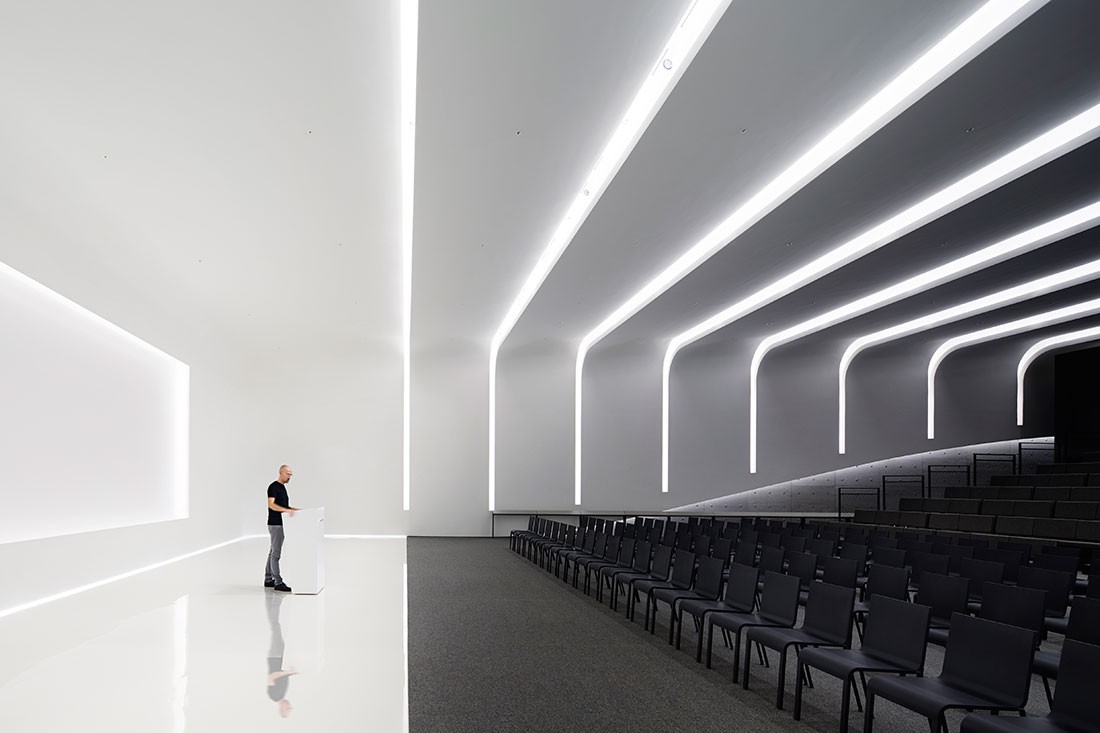 Rather than trying to design for everything, Gensler very cleverly aimed to design nothing – a space that was in fact so brilliantly nothing, that it could be flexible enough to be everything. Paré explains: “Our concept was based around creating a blank canvas so that the space was visually and functionally flexible. The key was to impart a timeless, understated yet futuristic aesthetic so that the space didn’t date quickly [nor] feel like the physical environment was competing with the events being hosted. To this end, we pursued the ideal of creating the most ‘distraction-free’ venue you could imagine.”

.
“Our concept was based around creating a blank canvas so that the space was visually and functionally flexible.” – Phillipe Paré, Gensler
.

Here, Hyundai Capital Convention Hall blurs the line between art and architecture through shifting perceptions of materials, light and space. “We tried to make the technological component of the project disappear,” says Paré.

“This materialised in the form of retractable bleachers, concealed mechanical systems, hidden light sources and speakers; ensuring that everything would appear as seamless as possible.”

Gensler also needed to embed the Hyundai persona into the fit-out. The interior architecture draws on the shape of the corporate logo to create rhythm and conceal technical equipment. As a final touch, Gensler specified slim apertures in the acoustical plaster, housing recessed LEDs to conjure the effect of glowing arches.

.
“We tried to make the technological component of the project disappear.” Phillipe Paré, Gensler
.

The ‘nothing’ concept manifests as an environment completely devoid of distraction, supporting positive learning and improved focus. “Despite [it] being free of natural light, the tone, temperature and variation in the lighting allows for a very comfortable and pleasant experience to spend extended periods of time in, and therefore increases the likelihood of absorbing information.” 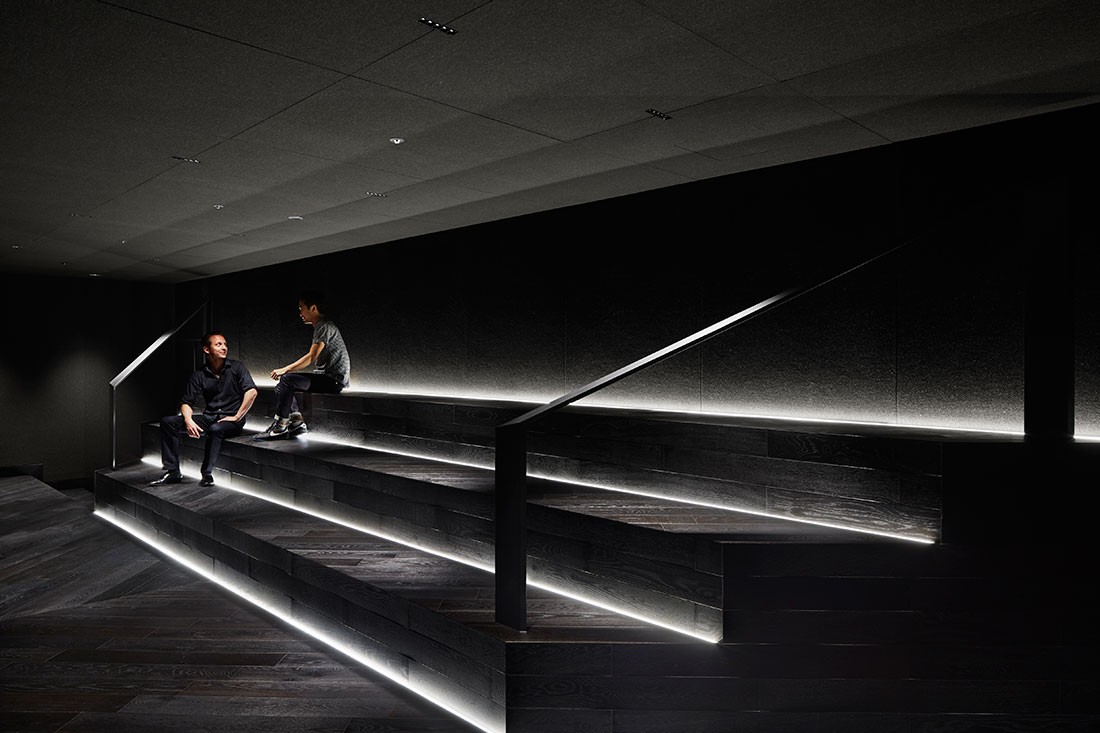 The outcome has exceeded expectations. According to Hyundai in Gensler’s post-occupancy study, the space “provides clients and visitors with a sense of magic and spectacle – it has a very ethereal quality which is hard to commit to words.” So much of the project is about the nuances, quality and intensity of the light; only when you experience it in the flesh can you pick up on those distinctions.

.
“[The space] provides clients and visitors with a sense of magic and spectacle.” – Phillipe Paré, Gensler
.

One of the unexpected surprises is the highly reflective floor finish which, in combination with the lighting design, “creates this almost dreamlike impression; when someone stands in the middle of the room they actually appear to float in pure space,” says Paré. 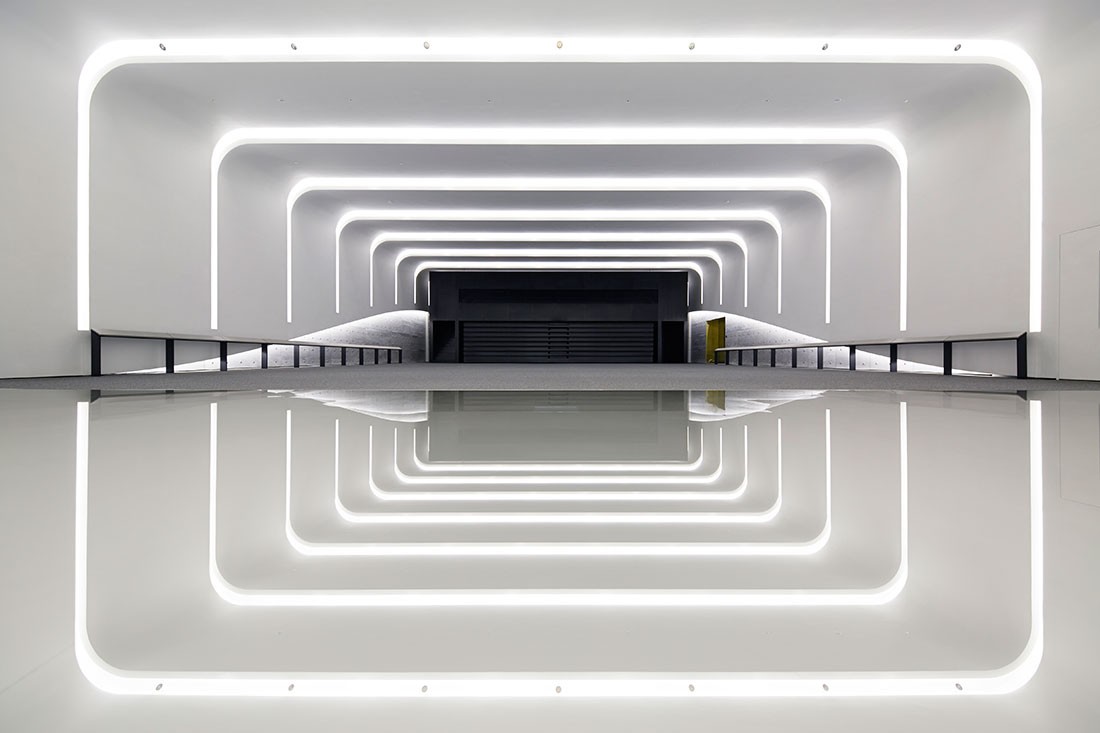 The hidden beauty of the space is that it transcends its purpose; even when events aren’t being held it continues to be an experience, like an art installation. A space driven by ‘nothing’ yet successfully facilitating ‘everything’ – a limited room that’s seemingly limitless.

Take a look back through our education design archives. This project was featured in the current issue of Indesign magazine, The ‘Information Age’ issue. 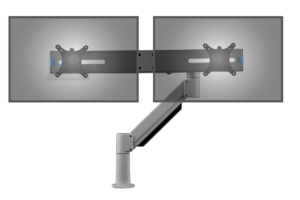 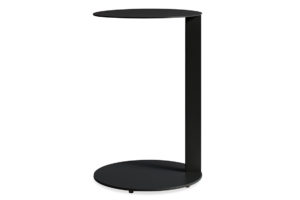 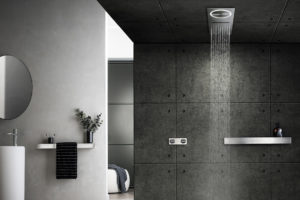 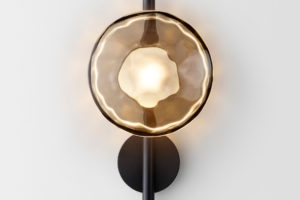 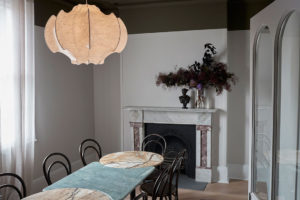 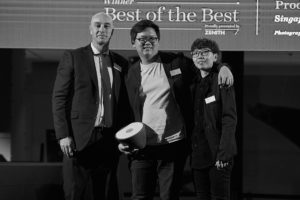 Zenith, a Partner of Distinction

As the Platinum Partner and sponsor of the Best of the Best category in the 2020 INDE.Awards, Zenith understands just how important it is to support the architecture and design community of our Region.