Does your workspace deftly capture the identity of your company? Does it foster engagement and agile work behaviours? It may be eligible for entry into Herman Miller’s Liveable Office Award 2017 – 2018. 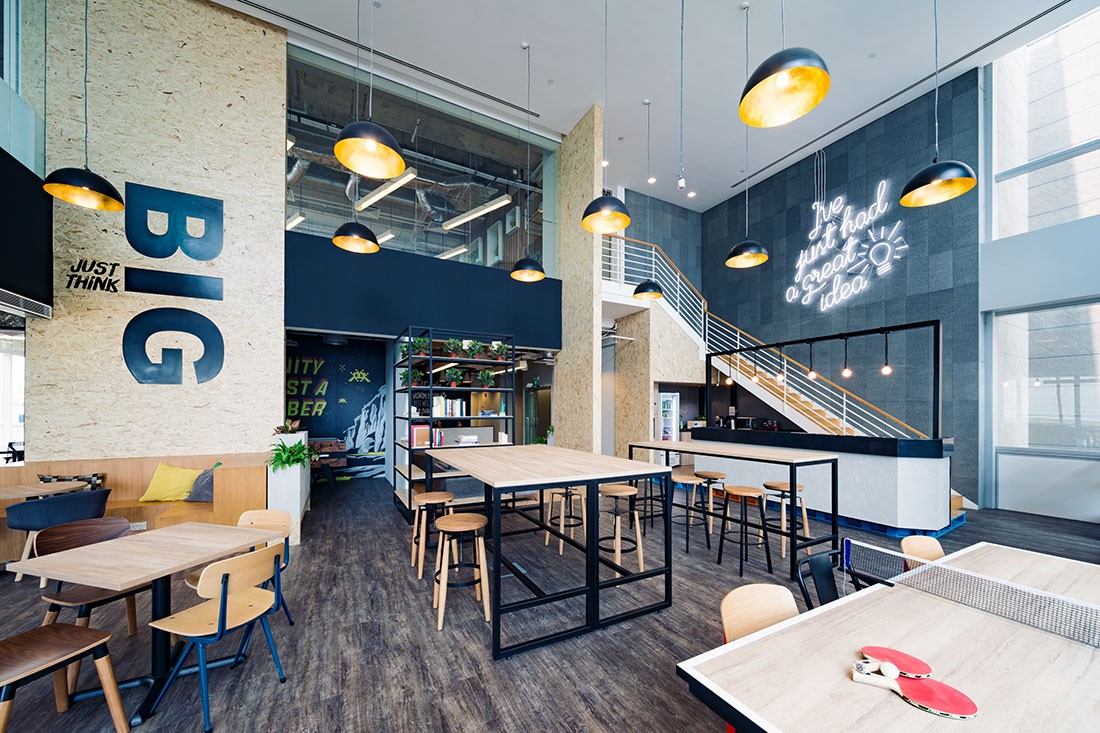 Since its inauguration in 2013, the Herman Miller Liveable Office Awards have recognised excellence in workspace design. Highlighting the centrality of good design for companies hoping to leverage broader organisational goals, the Awards celebrate commercial sector design and specification within the Asia Pacific region that engages with challenges old and new in innovative, striking ways. Against the backdrop of today’s rapidly evolving commercial sector and the changing workplace, the Awards are more relevant than ever.

Today, the commercial sector – particularly office space – is enjoying a renaissance as a new, hybrid form that cross-pollinates the best elements from residential design with those from the hospitality sector. The resulting spaces marry the cosiness and comfort of home with the durability, sleek design, and high performance of the hospitality and commercial worlds. Today’s best workspaces – those which the Awards honour – are those that engage with common contemporary workspace problems of collaborative space, branding, and fostering engagement. They also anticipate work behaviours, positioning themselves to address not only the needs of today but also those of tomorrow.

Representing a diverse cross-section of the Asia Pacific design industry, the independent Liveable Office Award jury is comprised of six distinguished design industry professionals including Professor Cees de Bont, the Dean of School & Swire Chair Professor of Design at the School of Design at The Hong Kong Polytechnic University, Pradyumna Vyas, the Director of India’s National Institute of Design, and Melbourne-based textile designer, design educator, and incumbent National President of the DIA, Claire Beale. A more technical, business-driven understanding of the complexities of the commercial furniture industry comes by way of Kartik Shethia, Vice President of Herman Miller Asia Pacific, and Toshiaki, Matsuoka, Chairman of Japan Society for Office Study (JOS) and the President/Management Consultant of Matsuoka Research Institute, Inc. Rounding out the panel is Raj Nandan, Founder, Chairman and Publisher of Indesign Group Asia, whose cross-platform experience in design publishing places him in good stead to comment on excellence within the industry.

As always, the 2017 – 2018 Awards invite designers to submit projects that reframe the workplace as more than a mere utilitarian site. As Kartik Shethia explains, “We find meaning and fulfilment in work. Working is about living your passion, and the workspace should empower everyone to be active contributors.” As such, the Liveable Office Award recognises creative interpretations of the workplace that uses design acumen, a nuanced understanding of client needs, and the latest and greatest in commercial sector design and specification to deliver vibrant, dynamic workplaces.

The Jury will consider entries in terms of five key criteria: contribution to corporate culture, enabling of focus within an open space, support of collaboration, creation of a health-positive working environment, and environmental responsibility. Winners will be selected in the four categories of: Commercial Business – Workspace Design Award, Co-working and Collaborative Space Award, Best Tech Award, and People’s Choice Award. Online voters will select the winner of the lattermost category.

Since 2013, the Awards have been a springboard for designers across the region, launching their work into the minds and hearts of Herman Miller’s wide consumer base. Past winners include Geyer’s Herald Weekly Times Project in Melbourne, GPT Group’s office design for Sydney’s MLC Centre, and the Donuts Co. Ltd Inc design by Flooat Inc. in Tokyo. 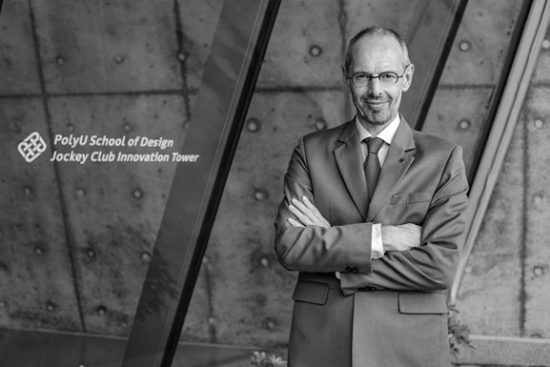 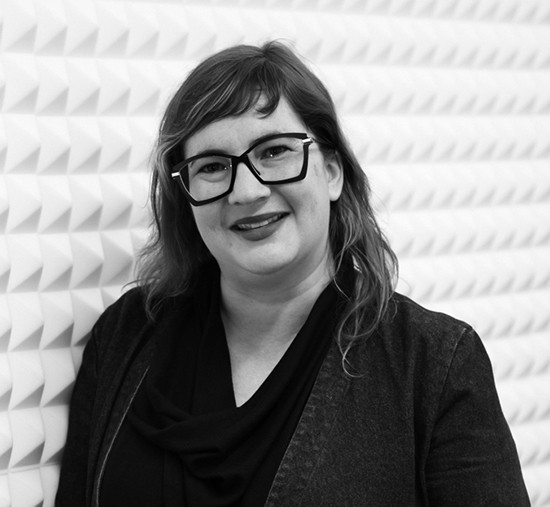 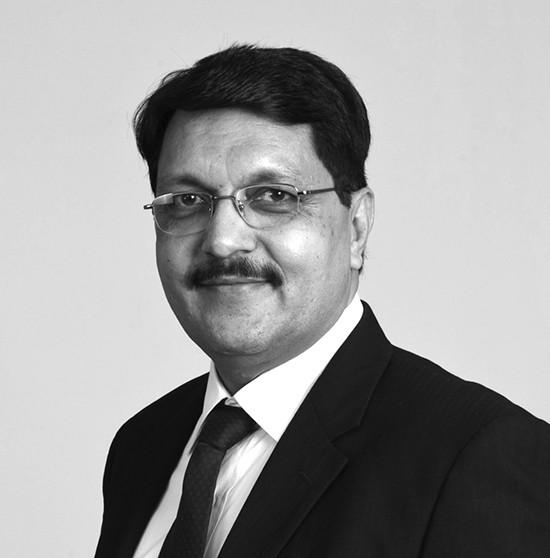 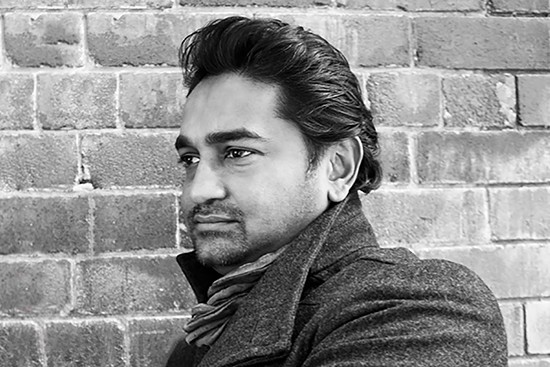 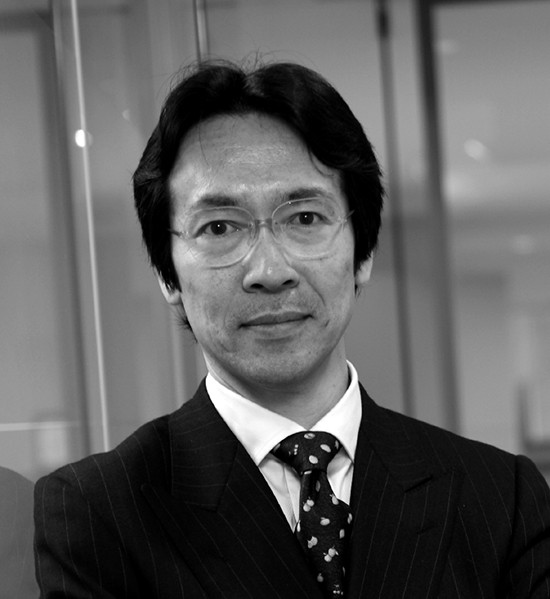 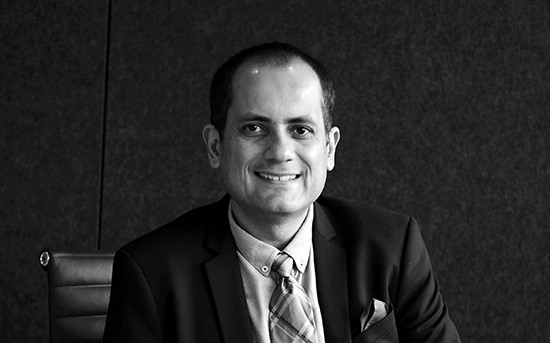 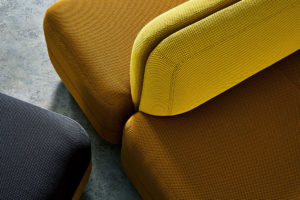 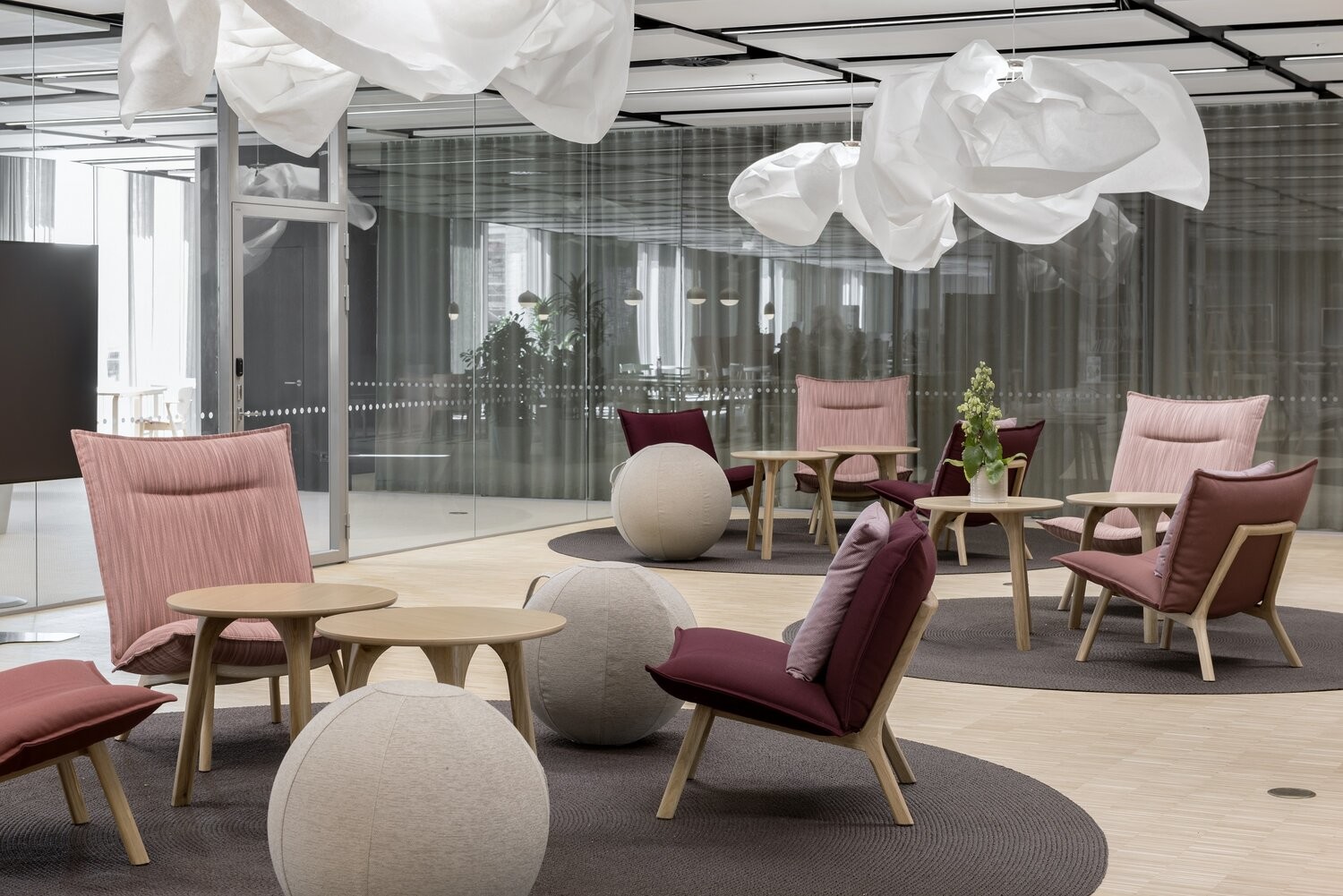 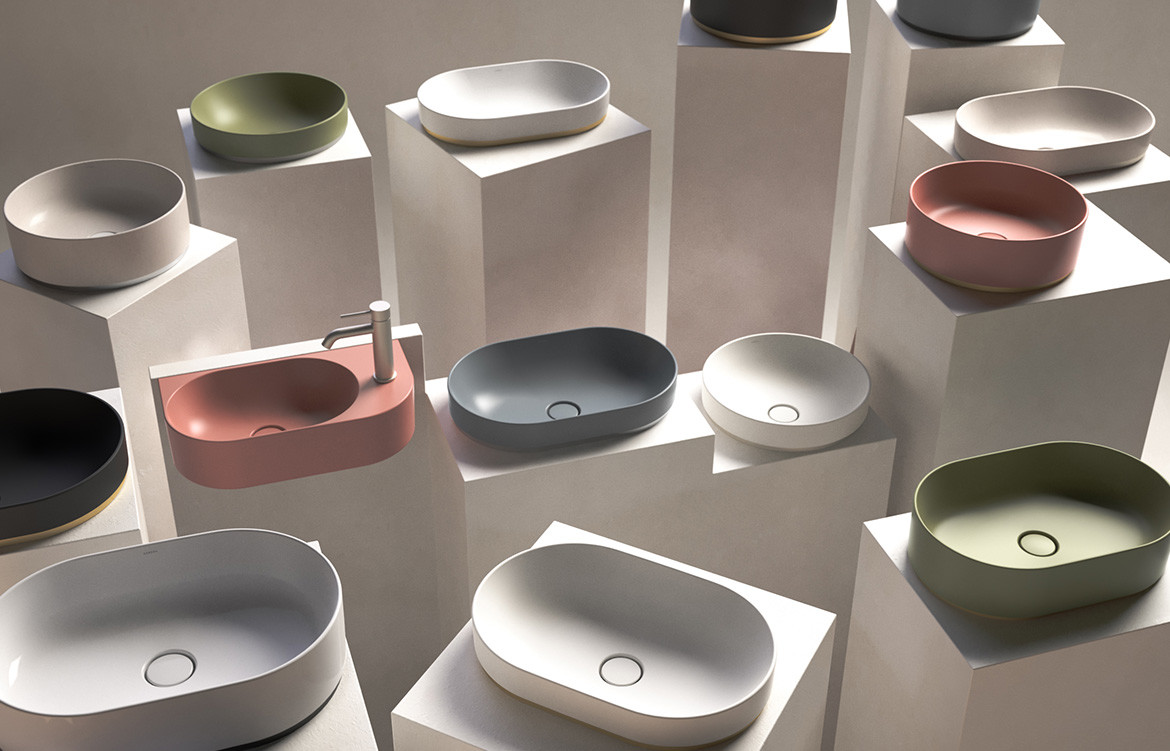 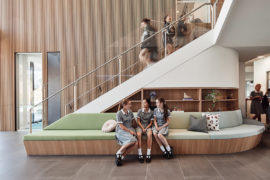 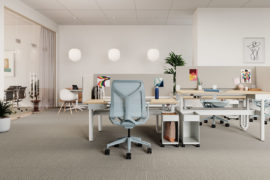 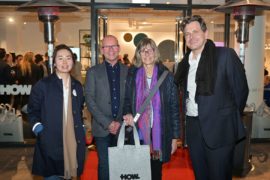 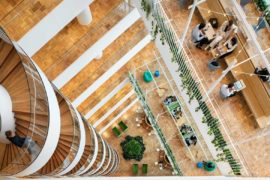 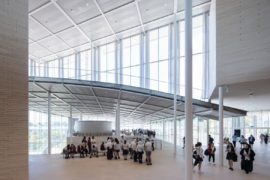