The Pink Zebra, a high-concept restaurant in northern India, uses specific architectural and design styles to express the political history of a region. Designed by local studio Renesa, the project uses design to communicate the narrative of the site, from the bygone days of the British Empire to the films of Wes Anderson. Located inside one of the oldest structures in Kanpur – a major industrial city formerly known as Cawnpore – the architectural landmark has been described as a ‘concoction of design theories’. “The core idea was to create a design hybrid to leave the visitor hanging in the middle of an artistic sea,” says the design team. 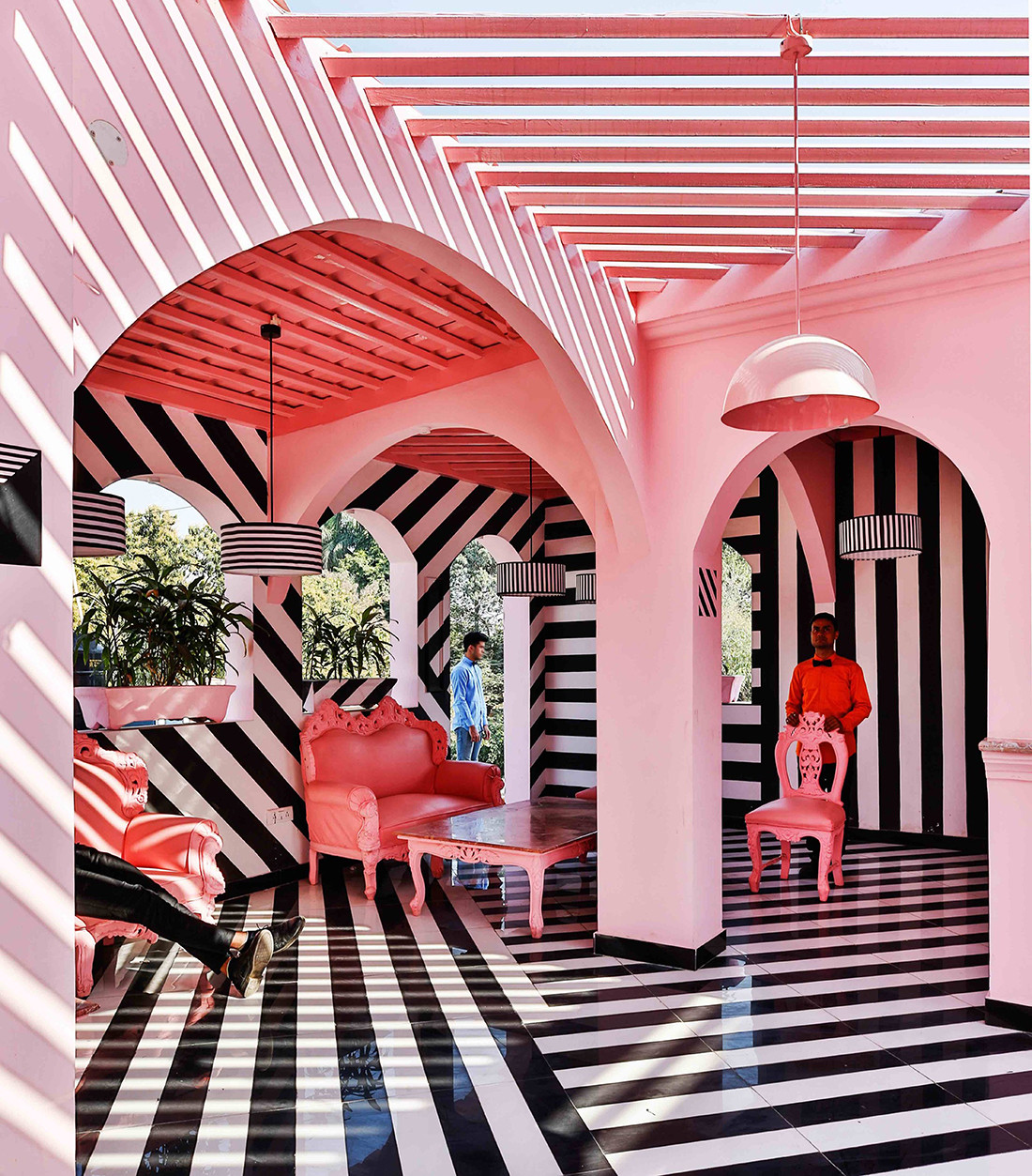 Here, Renesa drew from the client’s love of Wes Anderson movies. The interior references the American filmmaker’s use of symmetry and restricted colour palettes, which often give the expression of a surreal, self-contained world. However, in order to break this rigorous spatial ideology, the architect added black and white zebra stripes to the pinkish tones often associated with the British Raj.

Renesa explains: “The simple idea was to create a distinct aesthetic and architectural style that connects to the city and its people [through] the use of a striking colour palette. The Pink Zebra with its unique façade creates an everlasting effect on passersby and invites them into a magical, expertly-crafted world whose spaces are framed to treat the eyes.” 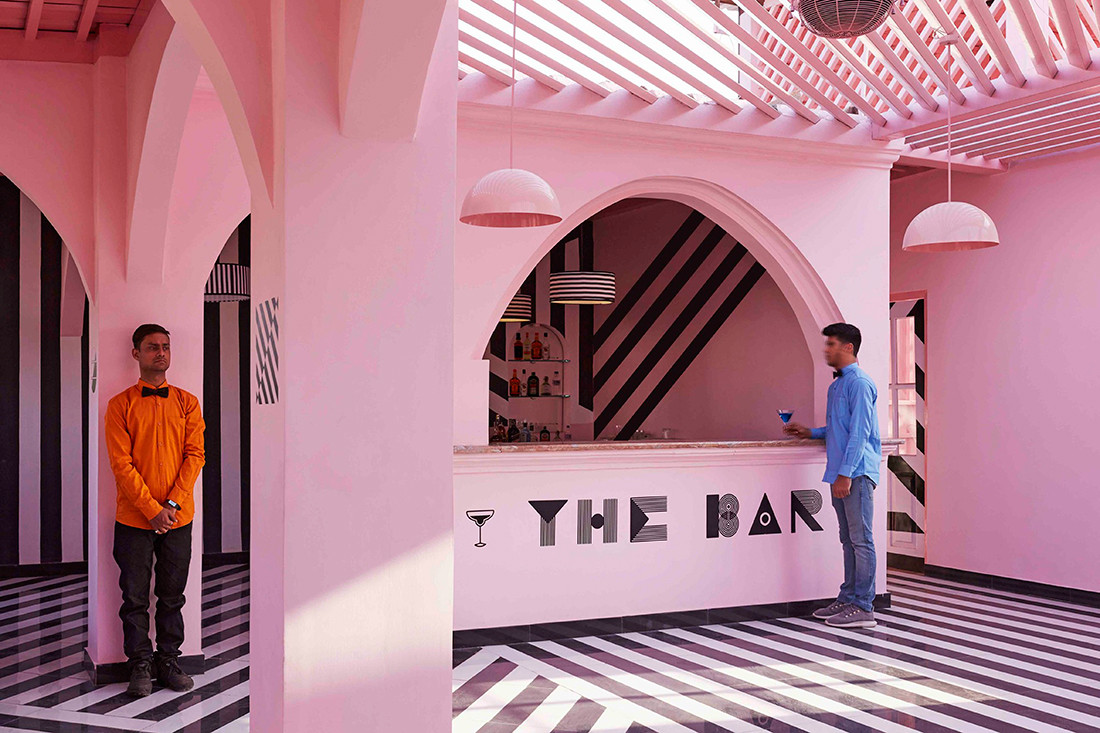 Renesa’s concept for the Pink Zebra demonstrates the value of design as a powerful storytelling device, and how the historical and political nuances of a region can be artfully translated in a contemporary context while preserving the authenticity of a local culture. And that is far more valuable than haphazardly throwing around Millennial pink. 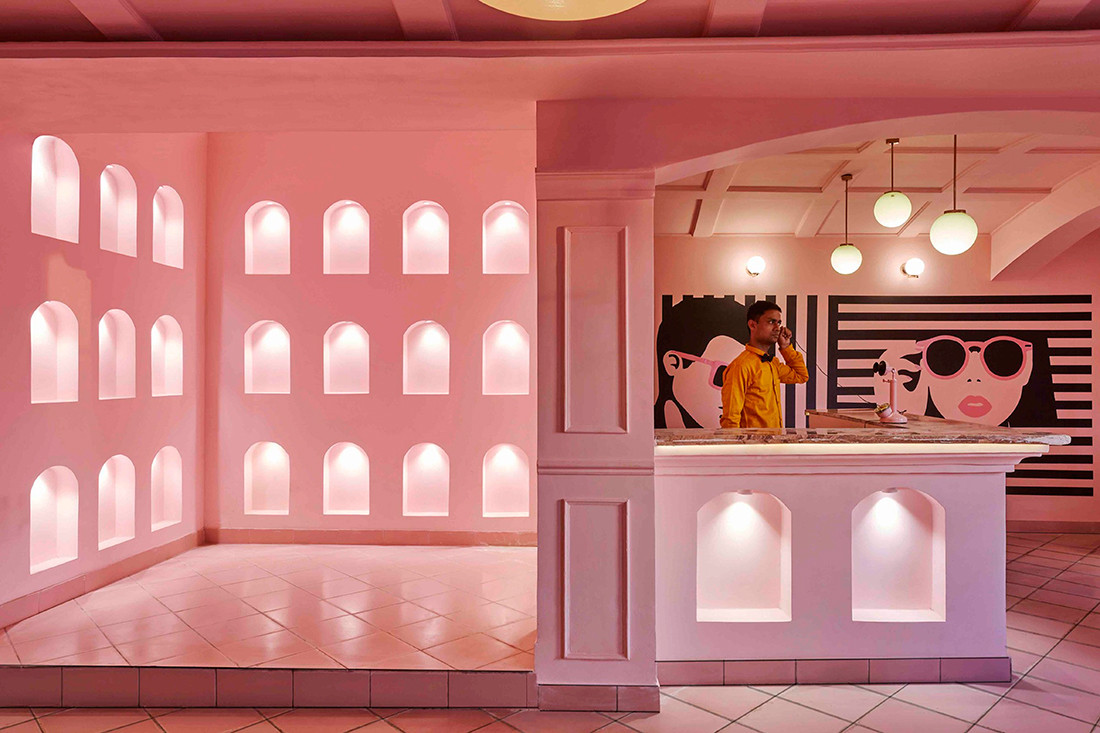 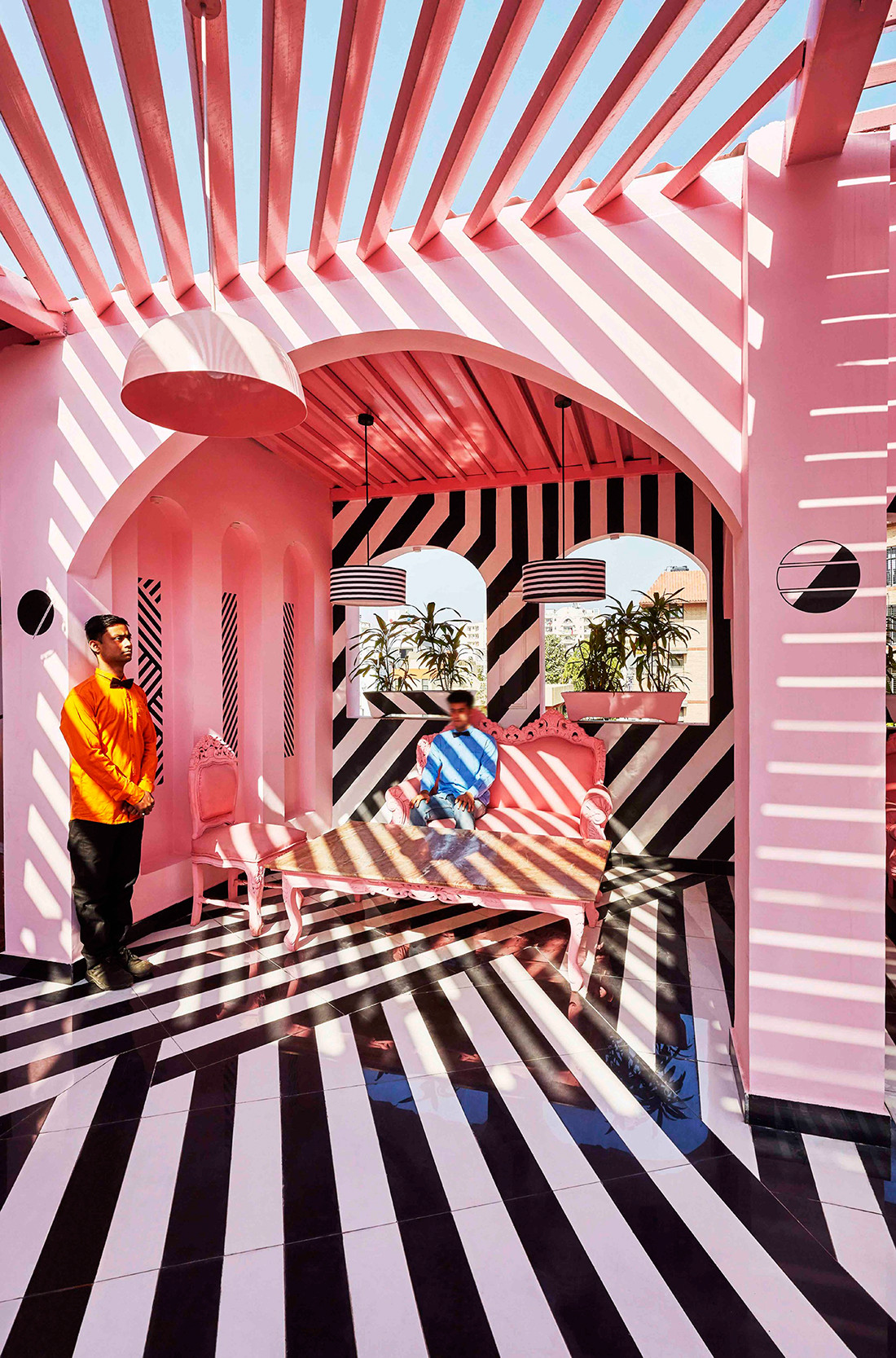 We think you’ll love this café in China inspired by Wes Anderson. And get inspired every week, join our mailing list. 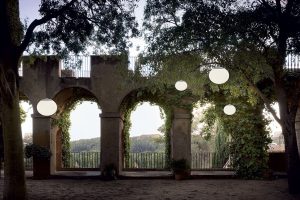 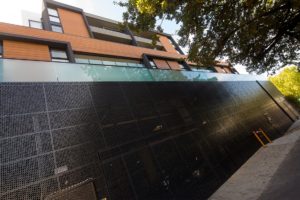 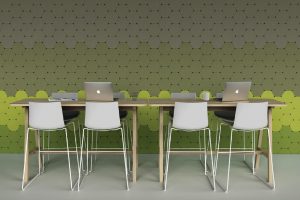 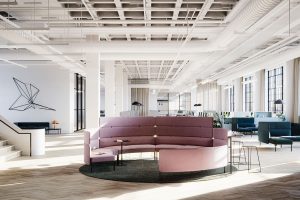 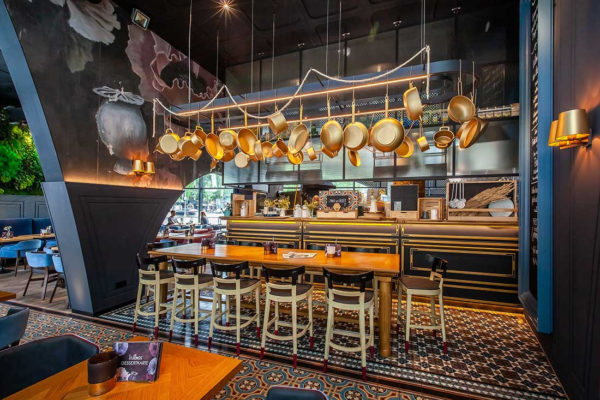 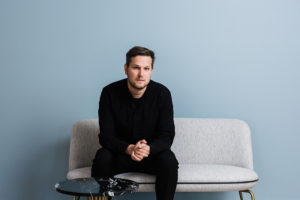 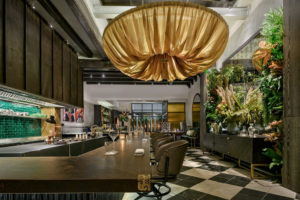