Among Moroso’s novelties at the Salone del Mobile 2017 are two prototypes for a chair with a complex 3D-knitted mesh construction that shows the efficiencies possible with new production techniques.

Benjamin Hubert’s growing interest in the intelligent use of material has lead to a significant prototype for Moroso that tests the limits of digital knitting techniques. The Tent Chair has a seat made with 3D knitted recyclable nylon that’s manufactured in a single seam-free piece. Cushions and sleeves are built onto the chair’s steel frame.

“It minimises human labour,” Hubert tells us at the Moroso stand. “It’s all done by machine. There’s no stitching and no additional assembly process. And there’s no material waste – so you haven’t got to cut panels of textile, stitch it together, and then what do you do with the waste? It’s all just created from the machine, so it’s really efficient in lots of ways. At the moment it takes quite a while to manufacture, but that’s just the technology ramping up and catching up.”

There are currently various interpretations of what ‘3D knitting’ actually is, Hubert tells us. “Most people consider 3D knits to be anything digitally knitted. But actually 3D knitting machines create three-dimensional forms,” he says. “We wanted to push 3D knitting in its truest sense as far as it could go.”

The Tent Chair incorporates the largest piece of 3D-knitted material that the factory – at least that they know of – has produced, Hubert explains. It consists of over two million loops of yarn and the woven elements takes three and a half hours to make. It integrates a padding material that is sandwiched, using the same process, between the material visible on the surface of the seat, and it integrates the tubular metal frame structure. “It was a huge challenge to produce,” says Hubert, “and it’s still only a prototype at this point.”

Waste reduction and labour reduction are big topics that we face across everything, he suggests. “A piece of furniture can’t solve any big world problems. But in small ways it starts to ask incremental questions around how furniture can be produced. And knitting is really of the moment. Look at Nike, Adidas, Under Armour, New Balance – they’re all knitting things. Whether it’s garments or sneakers, it’s efficient, it’s a great use of materials, it’s smart, it’s intelligent, you can invent in aeration, you can draw heat away from the body. It’s very much of the moment I think,” he says.

And what does Hubert think of the dialogues and issues emerging at Milan Design Week 2017? “I think it would be nice to see some more initiative. You know 99 per cent of what you will see in Milan Design Week is either big concepts or in the luxury industry. There’s hardly any discussion around necessary products and things that actually change people’s lives – and lives that aren’t as fortunate as most people that walk around these halls.”

He continues, “It would be nice to put five per cent – even one per cent – of the energy that goes into everything else here, into products that are actually implementable and can be put on the ground and change people’s lives in developing parts of the world. It’s not always sexy and that’s why it’s not always focused on for Design Week, but I think it should be.”

Moroso is available in Australia through HUB Furniture. 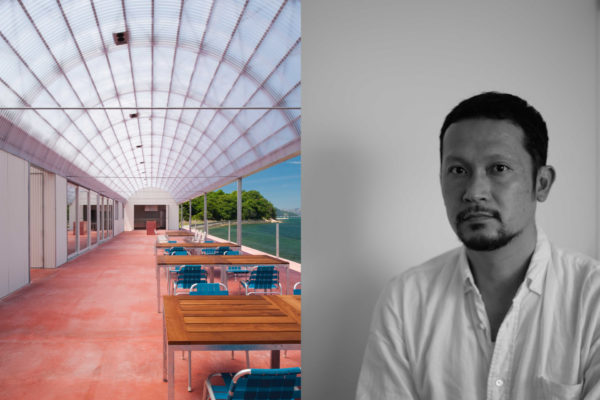 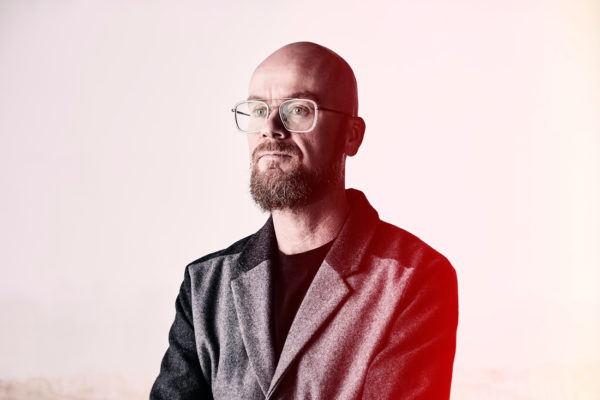 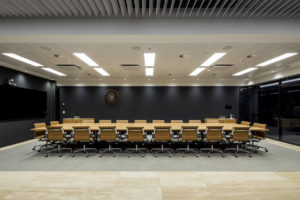 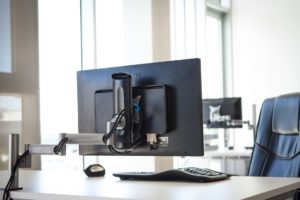 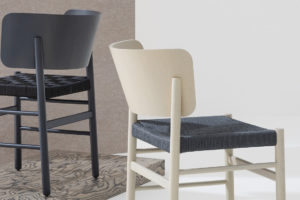 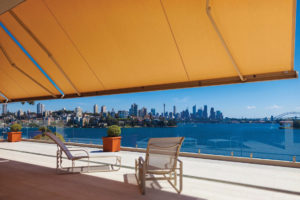 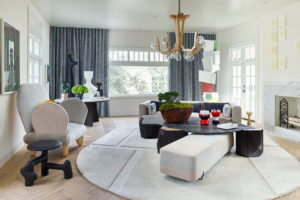 All manners of design align in one manor

What happens when you put twenty of San Francisco’s best interior designers in one huge old house and assign them each a room, with carté blanche? 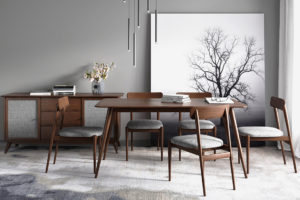