Pierre Mansat, Deputy Mayor of the Paris Metropole told the political story behind shakeups to Paris’ governance and planning framework in the region known as the Ile de France. The talk inspired but lacked detail on the grit, taste and colour of the individual projects. The Ile de France is comprised of a staggering 1280 communes, the equivalent of our local Councils, making for a fragmented administration. Other challenges face the region: social and economic disparity exists at the city fringe, huge population growth (15 million residents by 2036), a transport system at capacity and a housing supply crisis. In 2007 the heavy weights stepped in: President Sarkozy wondered out loud if Paris could be a better place. A Minister for Paris was appointed and an international think tank was formed. A vision developed, it was all encompassing and it was to be delivered by the people of Paris, employing the local workforce. This revolutionary ’whole of government’ experiment seems to have worked. Land use zones have been removed; denser urban development forms are springing up. Green land bridges connect neighbourhoods once divided by 8 lanes of traffic. Free bicycles are available for public use; an electric car system has been established. In summertime – the banks of the Seine harbour a sandy beach. Neighbourhood streets have been pedestrianised and are now full of people instead of cars. 4 new tram lines run through Paris, 6 more are planned. An express orbital rail link has reduced rail travel times nationally. It was as if the mob stormed the Bastille again, but this time they released the Urbanists and Planners instead of the crooks. Monsieur Mansat was struck by the low density of Sydney’s development, reminding us that “density leads to better communities, environmental and social settings”. He explained that Parisians are encouraged to think in terms of ’intensity of life’ rather than ’density of development’. While the audience laughed joyously at the distinction, perhaps our city would benefit if we thought the same way. 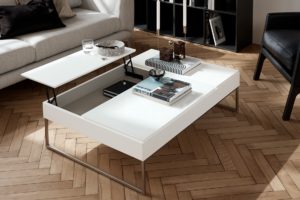 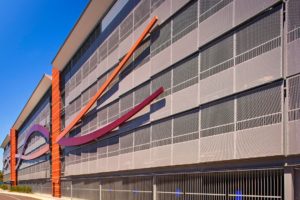 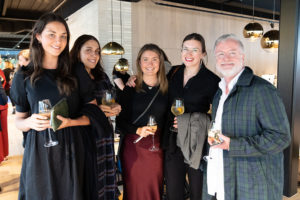 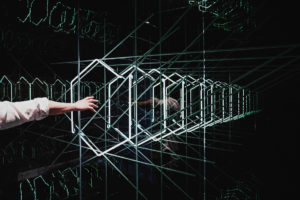