Thirty-nine of the ACT’s best architectural projects are competing in the Australian Institute of Architects’ 2013 ACT Architecture Awards to be announced this week at the National Arboretum.

Thirty-nine of the ACT’s best architectural projects are competing in the Australian Institute of Architects’ 2013 ACT Architecture Awards to be announced this week at the National Arboretum.

In a big year for the territory with Centenary celebrations and the 25th anniversary of the opening of Parliament House, the ACT Award entries offer an insight into current public and private architectural works.

‘The 2013 ACT Architecture Awards will not only be a celebration of  the entries from this year but also an opportunity to reflect on the impressive architectural legacy created in the territory over the last one hundred years,’ ACT Chapter President Tony Trobe said.

‘Architecture plays a vital role in our communities from homes and offices to public facilities and master planning, the annual awards are a unique chance to recognise and reward the architects and clients who are achieving design excellence and in turn improving our towns and cities,’ Mr Trobe said.

Tonkin Zulaikha Greer’s National Arboretum, EAST Hotel by Cox Architecture and the Realm Precinct by Colin Stewart Architects are among well-known projects in the running for awards as well as the chance to be recognised in the National Architecture Awards at the Sydney Opera House on 7 November.

Stay Tuned for more information on the winners! 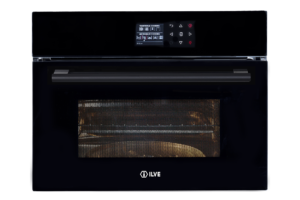 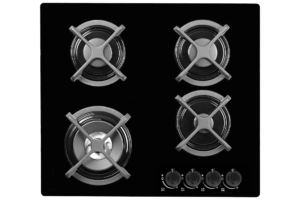 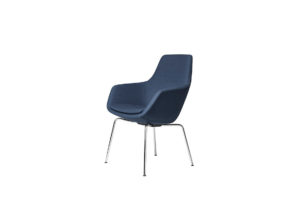 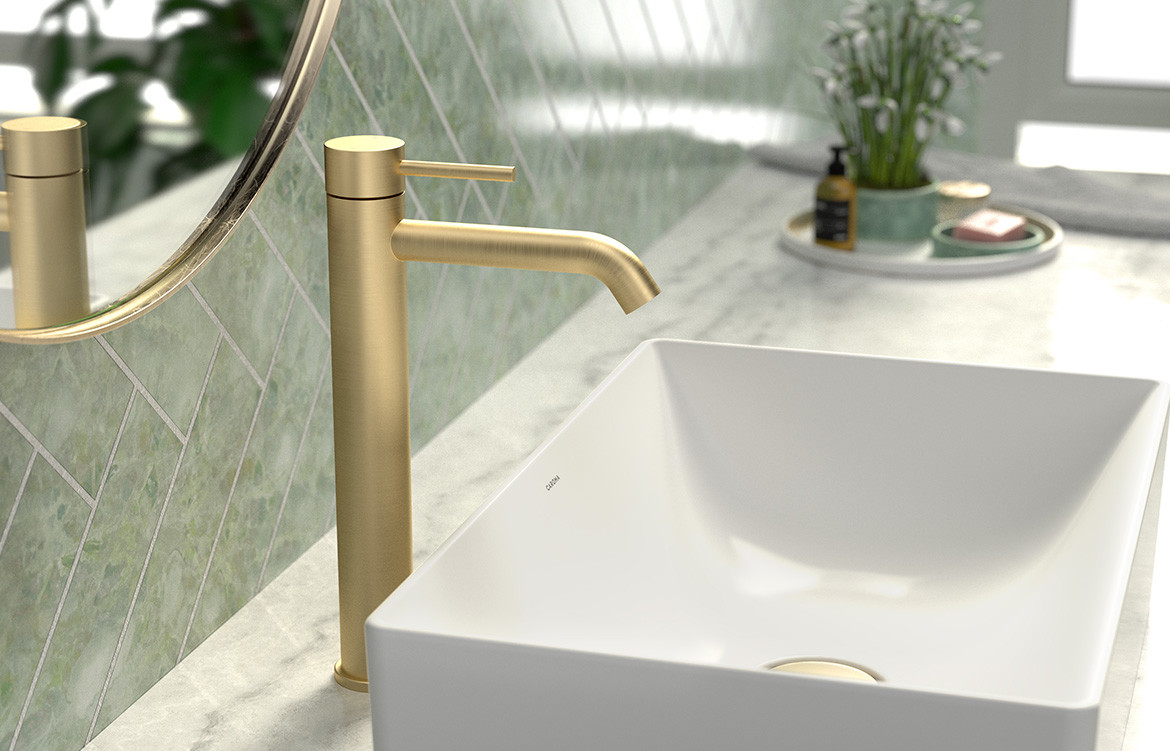 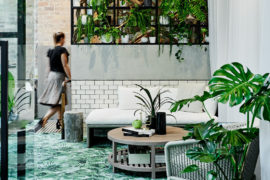 Created to challenge the traditional preconceptions of a conventional meeting room, BoPo by Haworth activates the space in front of the Bowery Lane café and encourages a new way of conversation. 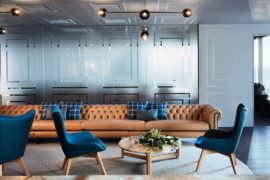 If engaged at the beginning of a business lifecycle, designers can become so much more than the vessels of a new brand. In the case of Escala by Molecule, they have the opportunity to define it.