Showcasing design in a spellbinding, ephemeral way, the Lexus Design Pavilion at the Melbourne Cup never fails to disappoint, as Annie Reid reports.

Rising high above the rest in Flemington’s Birdcage this year, the 2017 Lexus Design Pavilion proved once again its racing pedigree.

There was plenty of marquee competition too: Mumm’s 59-foot yacht opposite and Kennedy’s $2m worth of diamonds, which were not far away. But for sheer, sophisticated glamour and lush luxury, Lexus’ contribution this year was a cut above; soaring three levels high.

Seasoned Birdcage visitors will have recognised its impressive structure. It was the third year – and final, we believe – featuring eco-warrior Joost Bakker’s Futurecave design.

The modular skeletal design offered full-glazing on level one, transitioning to openable, louvred windows on level two, which allowed for cross-flow ventilation.

But it was level three where the sustainable design really took flight – consisting of an open space with a rooftop terrace that harnessed energy and nutrients to grow food, as well as mitigating heat island effects and stormwater run-off. Bakker is currently working to create more Futurecaves in the small Victorian town, Kallista, next year.

Within the pavilion, the theme ‘Yet Philosophy’ was translated as ‘the harmonisation of contradictory elements’ in nearly every element.

Studio Etic’s Emilie Delalande created the interiors inspired by the richness and concepts found within the new Lexus LS sedan, which was displayed on level one for the first time in Australia.

Delalande took guests on a visual journey through the space with a sensual array of materiality including three-dimensional wall panelling and a colour palette of deep plush and gold elements, each level oozing with lashings of velvet bathed chairs and banquettes.

A series of floral installations by floral artist Dr Cooper was also inspired by the craftmanship of the interior and exterior finishes of the Lexus LS. Textured feathers encircled a flowery sculpture on the first level to set the scene, referencing Flemington’s garden roses.

As the guests flocked and the champagne flowed, food was never far away thanks to the restaurant on ground two. Those lucky enough to secure an on-the-hour booking were treated to a four-course meal by Attica’s Ben Shewry, and executed by Zac Nicholson, head chef of Rockpool Melbourne.

While the strawberry mascarpone cake was the clear highlight – a Neil Perry signature Rockpool dish – the outward facing dessert bar by Caroline Khoo of Nectar & Stone was also bathed in complementary touches of pink and gold.

Clearly, the entire Lexus team is focused on ‘Omotenashi’ – Japanese for hospitality, treatment, reception and service.

And it’s clear that 2017 was a job very well done indeed. 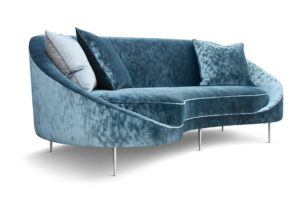 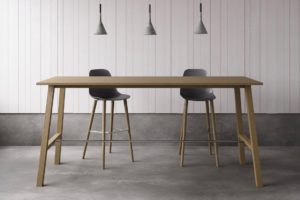 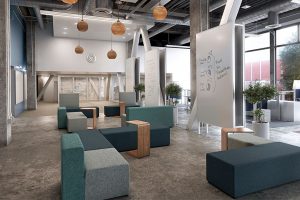 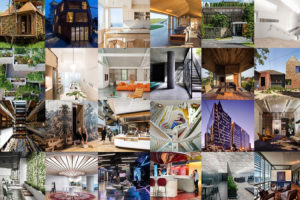 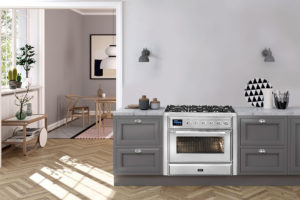