We chat with HASSELL’s Xavier de Kestelier who led the team to the final stages of NASA’s 3D-Printed Habitat Challenge for Mars. As principal and head of design technology and innovation, De Kestelier opens up on the latest digital technologies in the design studio.

“Design is a human endeavour; the intellectual, human element is essential and should never be sacrificed, no matter how great the new tools and technology may be,” advocates Xavier de Kestelier, who spearheads design technology and innovation at HASSELL.

While the development of architectural history has largely been parallel to technological advancement, De Kestelier reminds us that even the most cutting-edge technology should still be just one of many tools at a designer’s disposal – not unlike pencil and paper. It is therefore crucial that designers question such technology and determine how it will benefit the design process. Design should take precedence over technology, not vice versa. Xavier De Kestelier, principal and head of design technology and innovation at HASSELL.

Equally important is to recognise that many ‘revolutionary’ technologies are still limited in scope, especially for the construction industry. Just as people did not stop buying books following the advent of 2D home printers, new technologies such as 3D printing will not bring about immediate drastic changes.

.
“The intellectual, human element is essential and should never be sacrificed, no matter how great the new tools and technology may be.” – Xavier de Kestelier, HASSELL
.

Nevertheless, there has been real impact in specific consumer product industries. For example, hearing aids are now 3D printed; the technology had been instrumental in improving production cost and efficiency. Adidas has also commercially launched the first 3D-printed trainers this year.

“On the other hand, we are a long way from 3D printing houses… so 3D printing is not always the right answer,” adds De Kestelier. This critical understanding of technology and design methodology guided HASSELL’s proposal for NASA’s 3D-Printed Habitat Challenge, which proposed a two-layered system – a hard 3D-printed shell set up in advance by robots, and a softer, inflatable internal layer to be installed within by astronauts upon arrival on Mars. De Kestelier is also actively involved in academic and research work and is a Director at non-profit organisation Smartgeometry. Currently, he’s also part of an industry group at UCL Bartlett looking into blockchain technology and how it could change the construction industry. While still in its preliminary stages, the group is certain of its impact, particularly in the vital areas such as building and structure procurement, and tracking and ownership of documentation. “These things will certainly change our industry. We’re just not completely sure how yet,” he says.

.
“We are a long way from 3D printing houses… so 3D printing is not always the right answer.” – Xavier de Kestelier, HASSELL
.

While the production buildings will become increasingly easy in the future, suggests De Kestelier, it is also apparent that design will become more integral to the process. Designers should look to expand the role of architectural design beyond its conventional brick-and-mortar scope. He elaborates: “The design of the Mars habitat is a good example – you’d think as architects we wouldn’t be involved and that the design would come down to engineers, but actually, we play a fundamental role.” HASSELL in collaboration with engineering firm Eckersley O’Callaghan was a TOP 10 Finalist (Phase 3) for the NASA 3D-Printed Habitat Challenge, which invited innovative ideas for a functional shelter on Mars. Images courtesy of HASSELL. 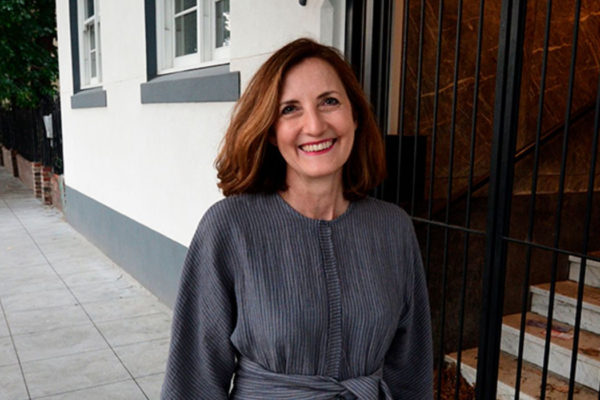 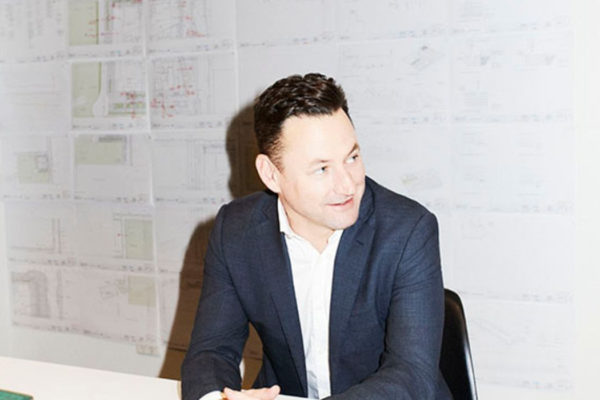 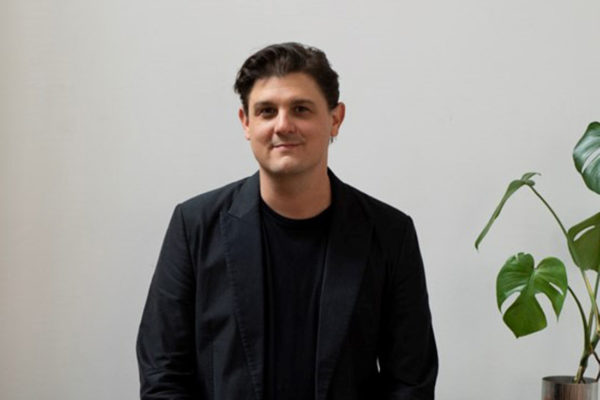 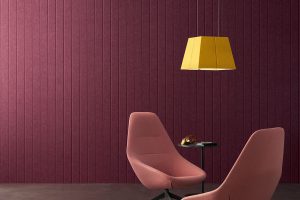 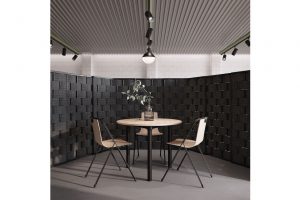 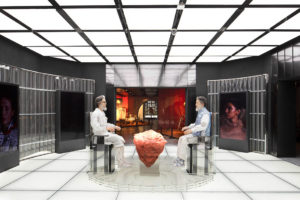 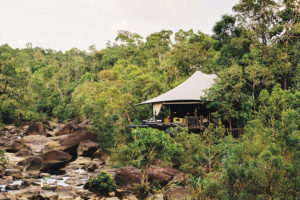