How did we get here?

It’s a different world out there – and I think it has something to do with capital-B Big Industry. You see, in our current economic climate of dwindling margins, the shorting of the housing market, the sometimes all-too-swift dissemination of global brands – and the equally swift dissemination of economic competition – we’re experiencing, today, a culture of fear, circuitous monetary flows and vacillating levels of (consumer-)confidence on an enormous scale.

What happened to the manufacturing industry?

Of all the Australian industries our local manufacturing sector is displaying acutely textbook symptoms of acute anxiety. And, considering the data, it’s not without due cause.

In the space of less than a single workforce generation, the Australian manufacturing industry has severely fallen to account for an enormous drop on the Industry’s Group Index. Where this time last year our local manufacturing industry contributed a hale $29,210million to the national GDP, today it has chillingly dwindled to below $15,598million in the space of a year.

Gloomy calculations and moody ponderings on heydays past, however, are not attitudes embraced by the most feisty and promising players in Australia’s A+D world. Instead, companies succeed in their arenas because, not despite, they continue to champion the locally manufactured choice.

Who’s ahead of the game?

In December 2016, I reported on the Australasian Catalogue Association and Krost’s winning marketing savoir-faire. When inspecting their winning design, one thing in particular caught my attention above all else. On each page of their elegantly crafted 2016 Business Furniture Catalogue was a helpful marker denoting that a particular product was MIA – Made In Australia.

It’s a symbol we’re all very familiar with. And yet, it’s sometimes a symbol that is something of a historical relic – we’re undeniably seeing a lot less of it in the consumer sector day-by-day. The result of Krost’s sustained and growing market success illustrates that cherishing the ‘Australia Made’ philosophy isn’t just blind optimism. And here’s why.

It would be nearly impossible to overstate the extent to which the ‘race to the bottom’ has influenced the full spectrum of A+D across Asia Pacific. In Australia especially, government deregulation of the commercial sector – not to mention the endless flux of taxation and tariff control – has produced a uniquely difficult arena for local design and our local suppliers to thrive.

Under such conditions it has never been more important for A+D brands in the local market to embrace both ecologically and socially sustainable methods of production and trade. Unsurprisingly, companies – with Krost very much at the forefront – are proving that understanding new forms of consumer demand are necessary to stay one step ahead of the game. Krost rightly prides itself on the simple axiom that Australian-made products can be acquired not only for a fair price but also with great convenience, a minimal carbon footprint, and with higher levels of quality and accountability than our foreign competitors.

The Krost brand story has, since day one, been built on a three-part promise. Their entire portfolio is designed with the highest quality in mind, held in balance with stakeholder budget sensitivity and holistic brand service.

Krost’s commitment to local manufacture provides a unique degree of flexibility and confidence across all levels of their service delivery. Maintaining heightened control over variables has radically allowed them to combat lead times which would otherwise be adversely affected due to Australia’s geographical isolation. On the level of service delivery, access to factory tours within travelling distance of the city, enables client-confidence to independently verify that the best machinery and best practice philosophies (daily quality control, incremental yet continuous improvement) are guiding the creation of, say, Krost’s ever-popular Dart Table or Unity Storage Units (pictured).

With such dedication to service, it’s no wonder that Krost is winning over client after client to the logic and the benefits of local manufacturing. We at IndesignLive have our fingers “crossed” that more manufacturers will be following suit. 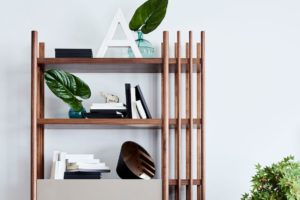 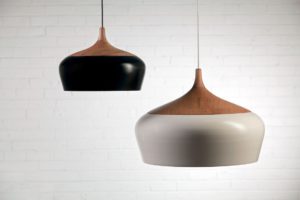 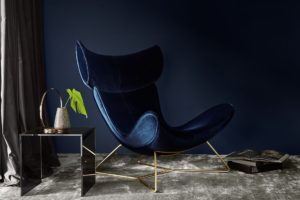 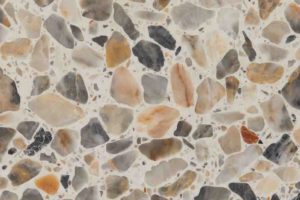 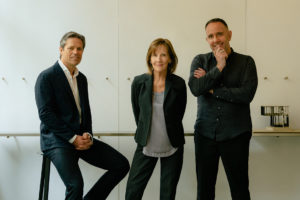 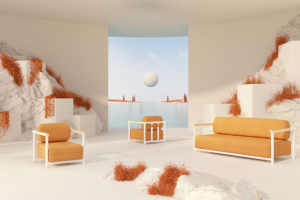