Featuring a huge range of perspectives, opinions, projects and people, the ‘City Futures’ edition of the magazine unpacks the most pressing and timely conversations for the future of our cities. 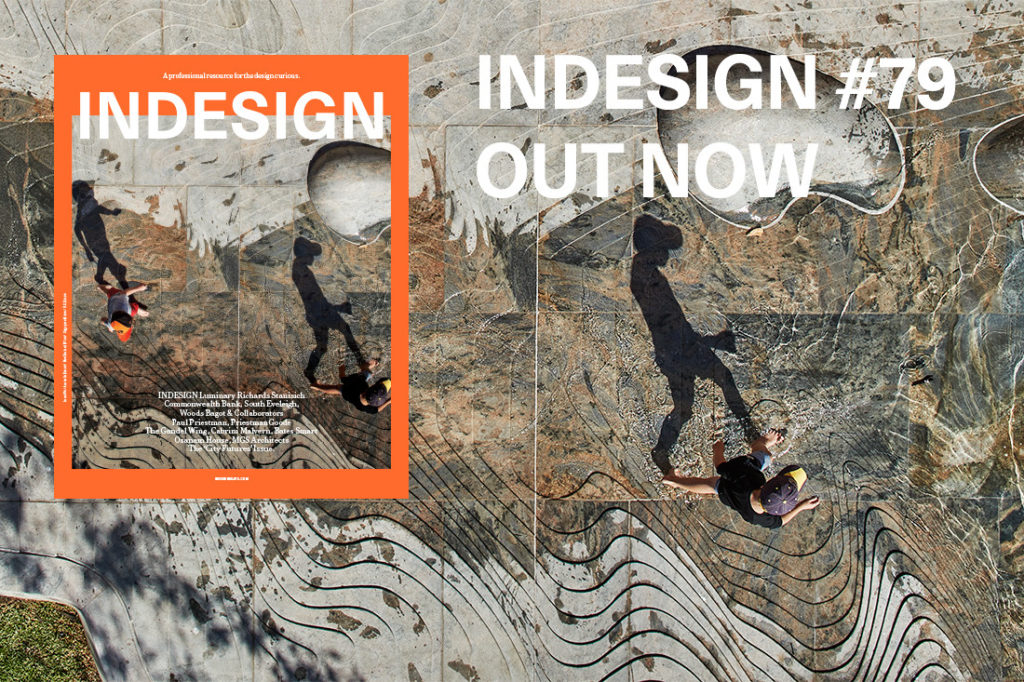 What are the imperatives for our cities in 2019 and beyond? I put the question to the design leaders and industry experts for the ‘City Futures’ issue of Indesign magazine. What arose were vital and important themes around urban density, housing affordability, multi-functional aged and healthcare environments that foreground the dignity of the user, and the critical importance of moving forward in a ‘co-design’ partnership with Indigenous people. This is an issue that is alive with the voices of our design community. You’ve put words to it, we’ve given it the platform it deserves. From Yagan Square in Perth to the transport infrastructure networks of the world’s biggest cities, this edition of Indesign magazine considers with great care where the thinking is at currently, and where it needs to go. 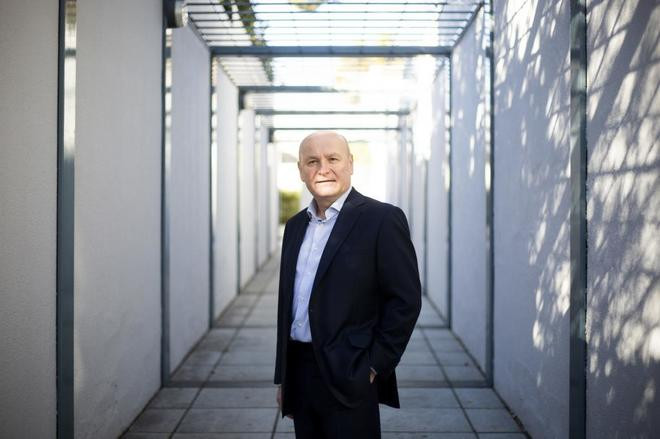 Paul Priestman of PriestmanGoode talks about multiple future city scenarios in this issue.

It has been a year of milestones for Indesign Media. In June we brought home our most successful INDE.Awards yet. With 430+ entries from more than 14 countries, the awards program has carved out a uniquely democratic platform for the Indo-Pacific region – something which no other awards program does. Design excellence is not dependent upon big budgets and slick imagery; weight is given to the role of design in respect to local culture, community, and user needs. Closely following the INDEs was Saturday Indesign, making its exciting comeback to Melbourne after a two-year hiatus. Its festival-like atmosphere creates an event dynamic as yet unmatched in our region. And the opportunities for connection and collaboration are plentiful.

Grab a copy of the latest issue now! 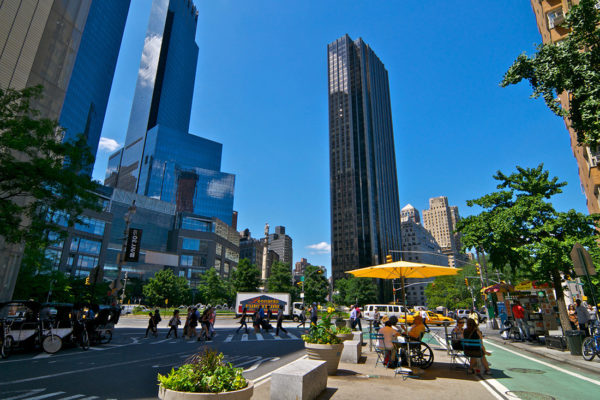 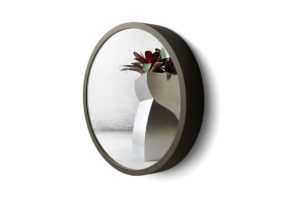 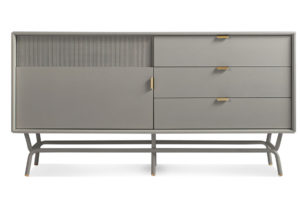 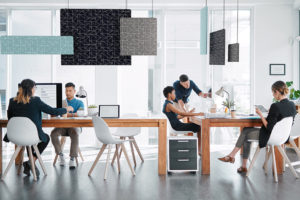 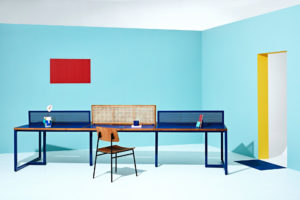 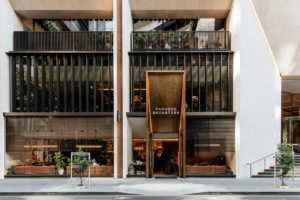 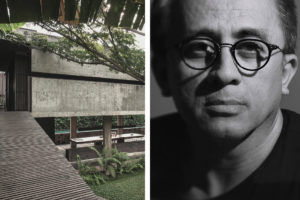 A Celebration of Eminence

The INDE.Awards Luminaries and Wilkhahn come together in celebration of our industry’s icons