The Design Institute of Australia has revealed the winners of the Dulux DIAlogue on Tour 2019. And there are some impressive names in design on the list!

Five winners have been selected for the much-sought-after travel scholarship, the Dulux DIAlogue on Tour 2019. Now in its fourth year, the tour stems from a unique collaboration between the Design Institute of Australia (DIA) and Dulux Australia. In October this year, the winners will travel to Singapore and Portugal, for an unforgettable journey of exploration, learning and access to a variety of design projects, galleries and meet some of the world’s best designers and innovators.

The winners of Dulux DIAlogue on Tour are:

Queensland-based Christopher designs award-winning residential projects with James Russell Architects. He applies a holistic two-speed approach to design: combining a top-down precedent and academic analysis with a bottom-up exploration through making and material.

Yasmine founded her award-winning Sydney-based design studio, Amber Road in partnership with her sister and landscape architect, Katy Svalbe. Today her firm has won or been shortlisted for over 38 design accolades, earning it the coveted title of one of Sydney’s most directional and respected design studios.

A critically-acclaimed Melbourne-based designer, Pascale is best known for her bold take on design. To date, she has worked on a range of commercial, residential, landscapes, furniture, jewellery and lighting projects. Her approach relies on fusing art and design, creating a visually, intuitive and thought-provoking, yet functional design.

Perth-based Jen dons many hats. She is an artist and the founding director of Ohlo Studio, a practice that blurs the boundaries of interior, product and identity design. The artist-designer is best known for her design approach that seeks to combine social context, site response, design expression and commercial viability.

Known for her sensitive and material-driven approach to interior spaces, Fiona heads multi-disciplinary teams across studios in Melbourne and Sydney. Her design philosophy revolves around nurturing human emotion, creating atmosphere, showcasing rigour and restraint and pursuing beauty. The designer has received numerous industry awards to date.

This year, the DIA received many high calibre entries from its members across Australia. With designers from a variety of backgrounds and approaches to design, the jury panel had a challenging task on their hands. The panel included the likes of Romina Basto from Dulux, DIA President-Elect Gavin Campbell, Maria Correia from Gray Puksand and 2018 Dulux DIAlogue on Tour winner, Sarah Jane Pyke from Arent& Pyke. Speaking about this year’s winners, architect and 2017 Dulux DIAlogoue on Tour winner Ben Edwards adds, “The judges’ decision was unanimous; the final selection offers a diverse and inspiring group to act as design ambassadors for Australian Design.”

Congratulations to all five winners! 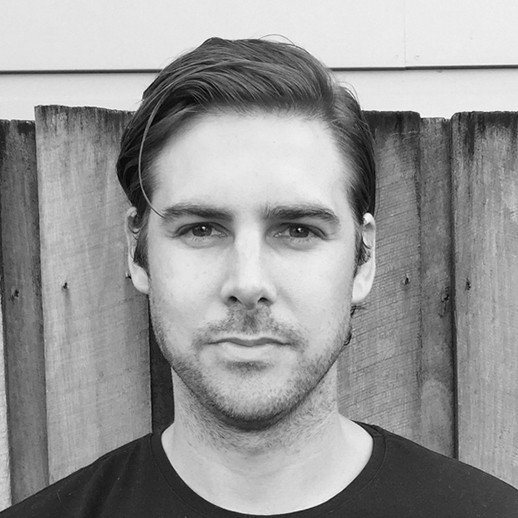 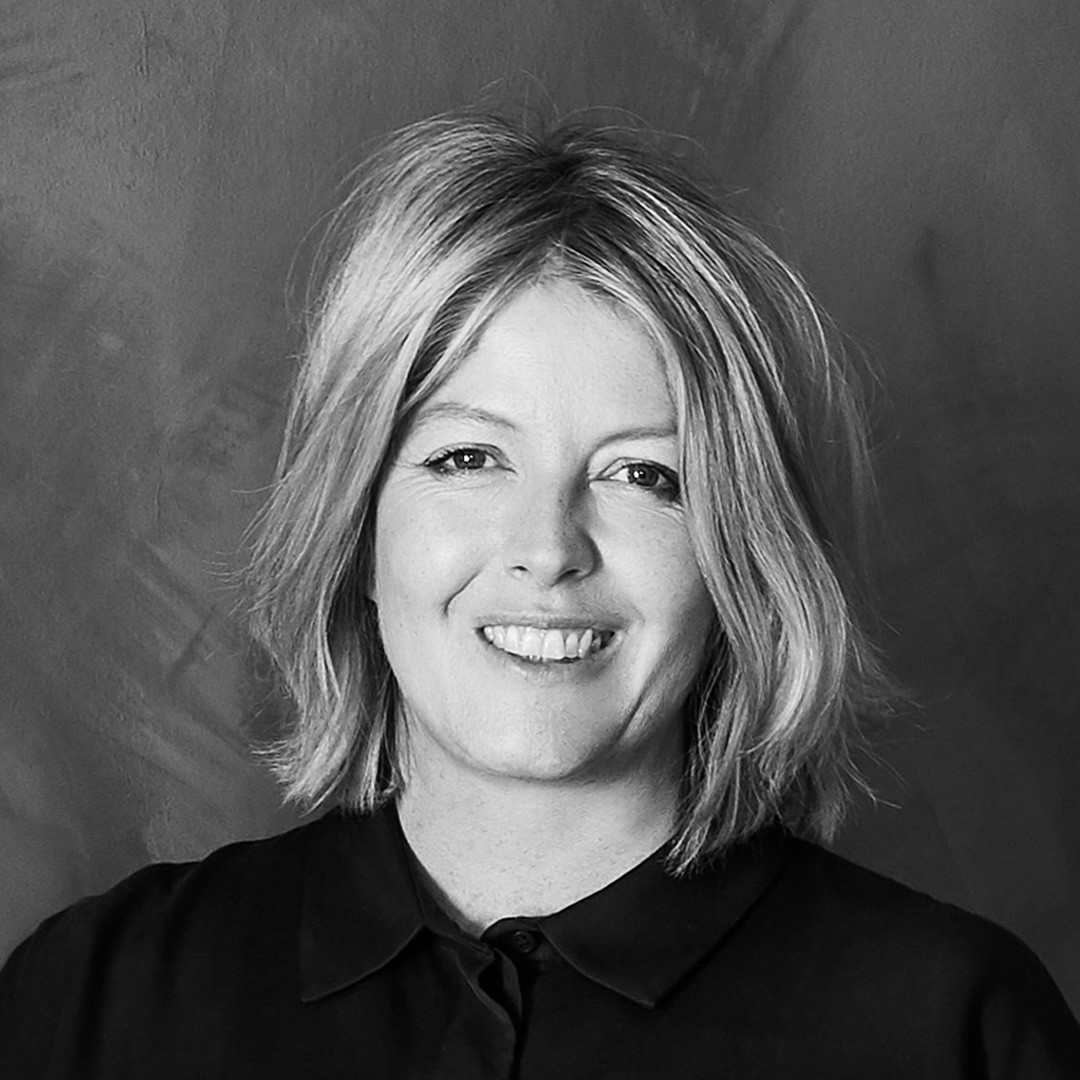 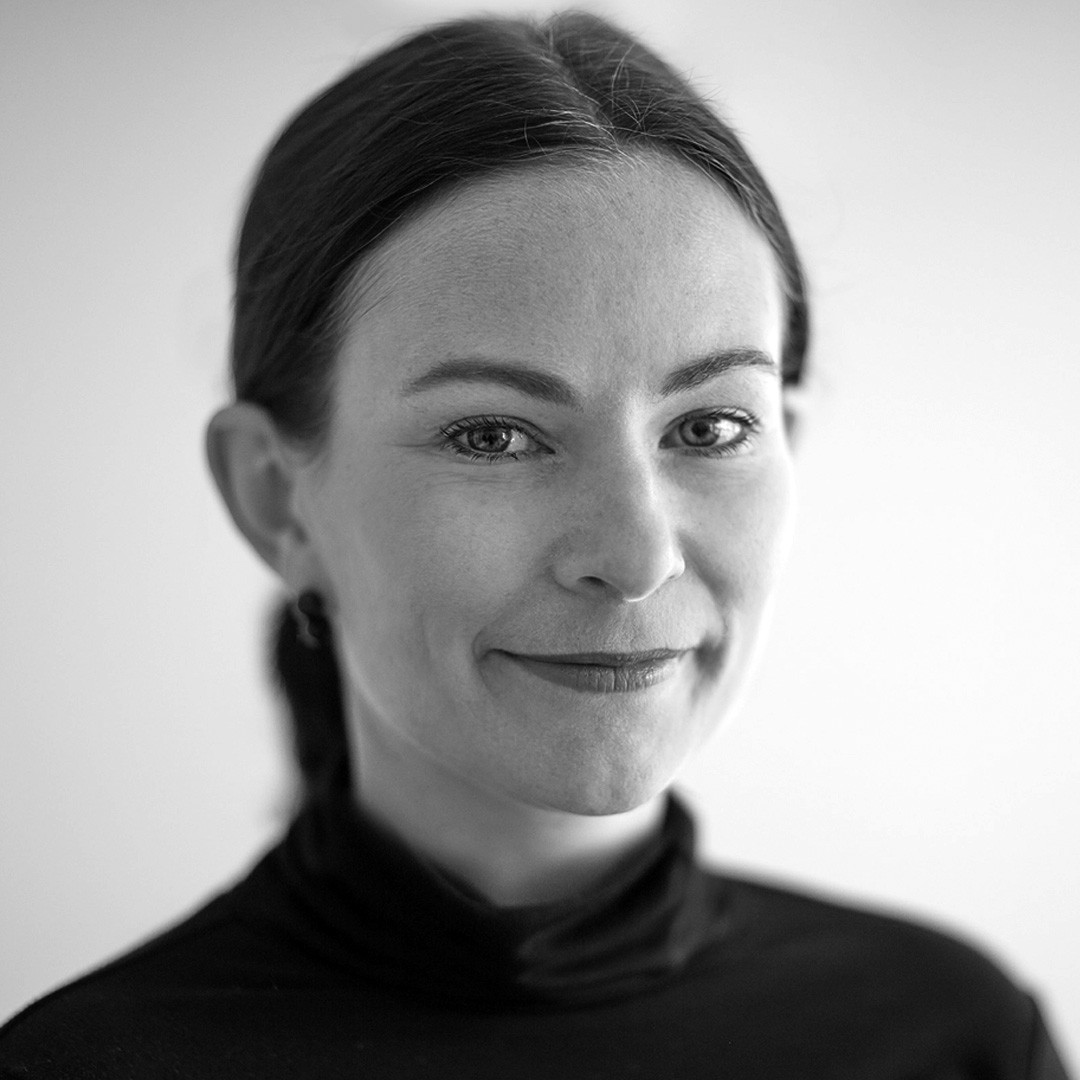 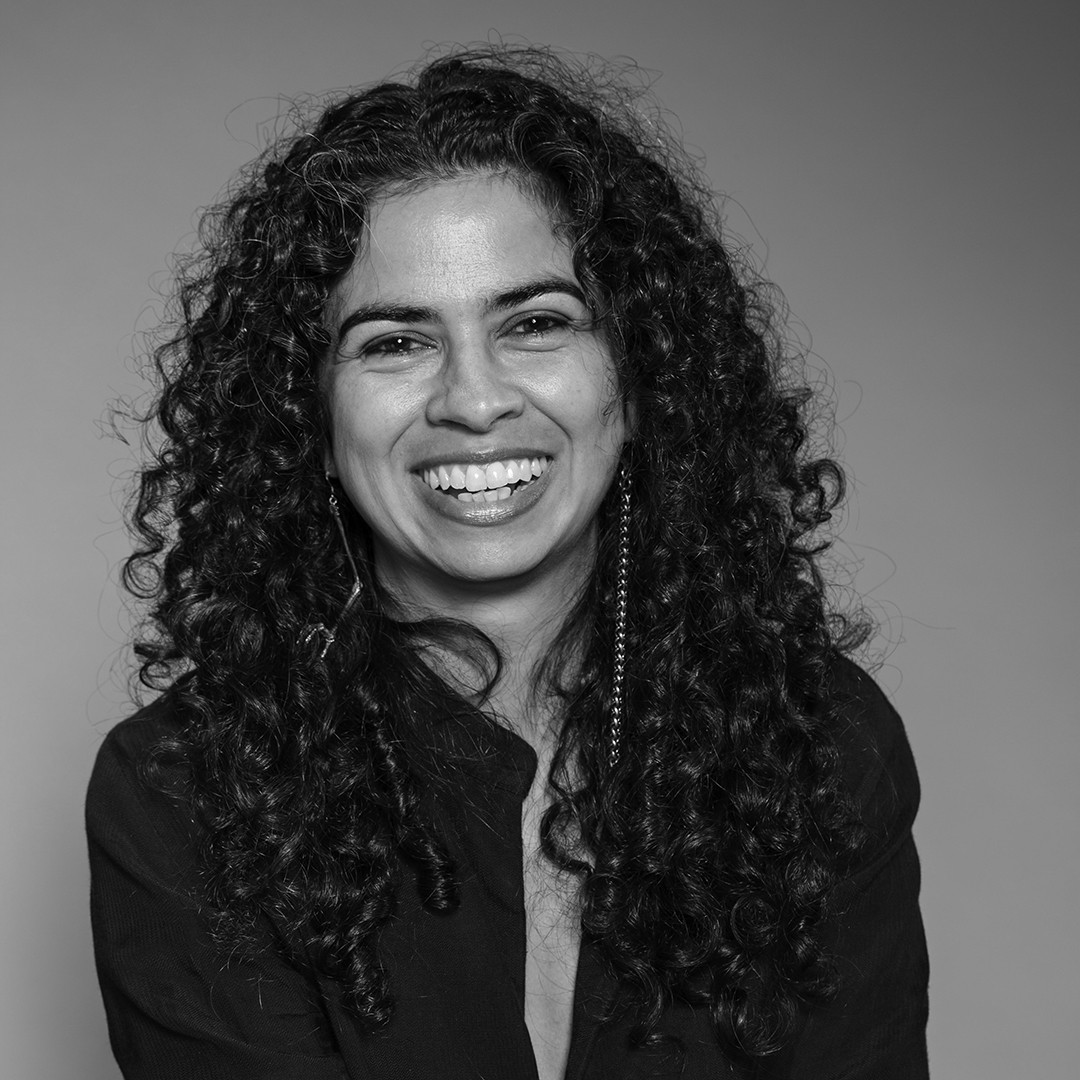 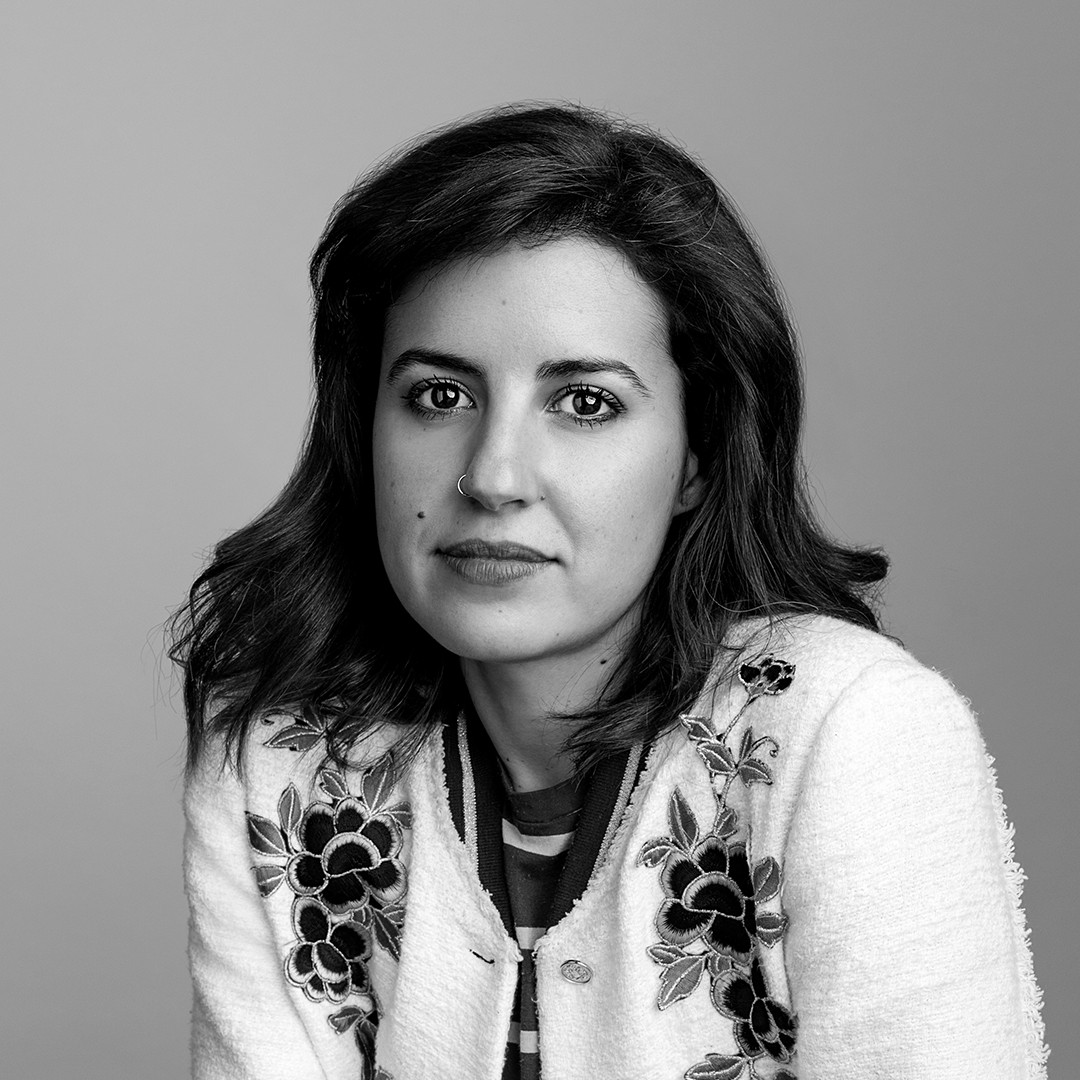 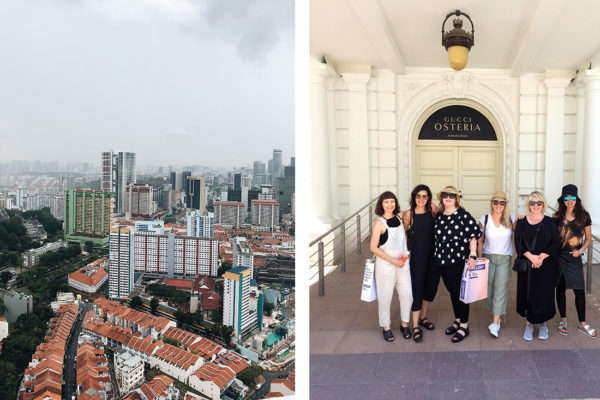 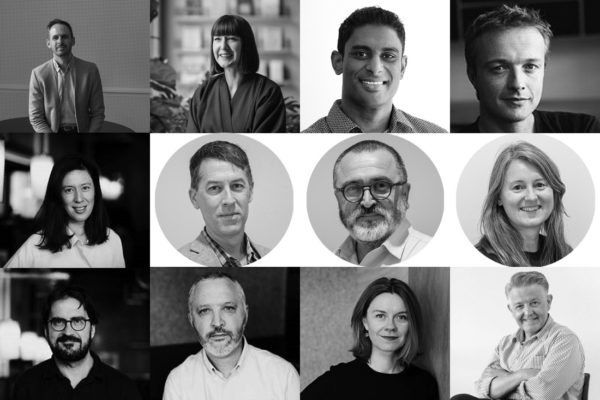 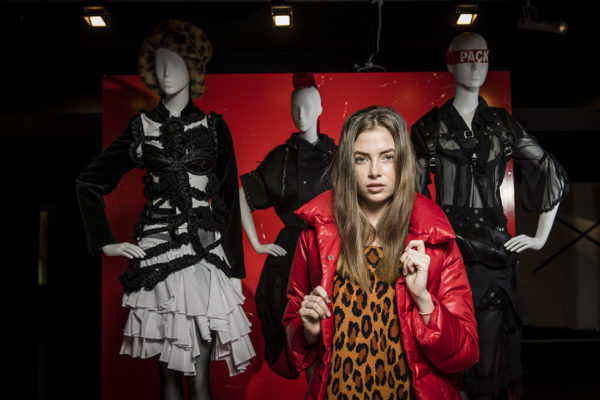 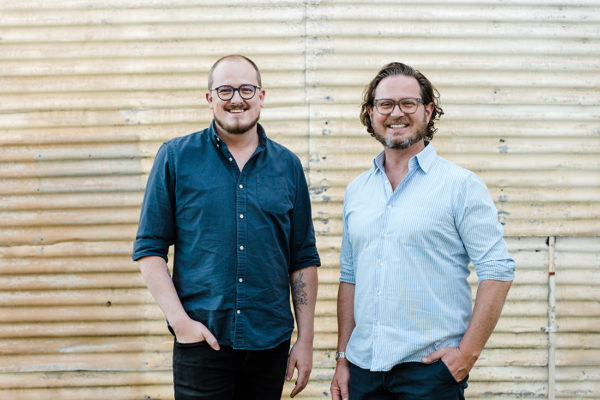 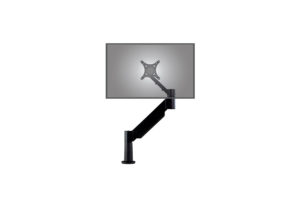 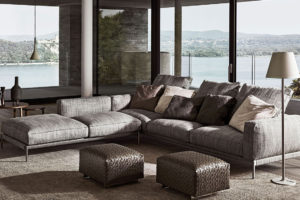 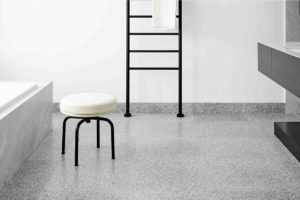 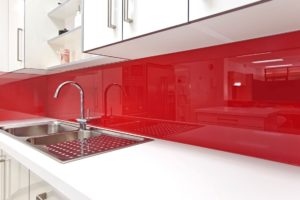 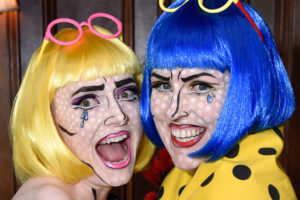