PARKROYAL on Pickering by WOHA When the renderings of WOHA’s design for the new PARKROYAL on Pickering were released, so began the mounting of anticipation for the hotel’s completion.

It’s safe to say that the alluring visuals of three crisp towers and a contoured base dripping with greenery ignited imaginations with dreams of the potential future character of Singapore – a city in a garden. Finally, the hotel’s doors are open, and while the plants still need time to grow, the essence of WOHA’s vision can now be enjoyed. This ‘urban resort’, located in the heart of Singapore, contains over 15,000 square metres of sky gardens, reflecting pools, waterfalls and planter terraces.

The idea was to bring greenery right up close to the rooms and public spaces. Here, nature is something to be engaged with, not viewed from afar. Cues were taken from Hong Lim Park, which sits directly opposite the hotel. Both the park and hotel stretch the full length of their Upper Pickering Street block – some 200 metres in length. WOHA dealt with the dominant linearity of the site by breaking the mass of the hotel into three blocks. One of these blocks serves as an office tower, and will be occupied by the Attorney General’s Chambers. Beneath (and between) the blocks is a contoured base – an abstracted landscape of precast concrete and GRC curves. To enhance the practicality of construction, just a handful of curves (repeated in various combinations) make up the entirety of the contoured components.

Cliffs and crevices have thus been created as habitats for plants. Meanwhile, the distinction between outside and inside has been blurred. In the ground-level lobby, for example, an outdoor pond is joined by an indoor water feature and a bridge-like treatment of the adjacent flooring. The dramatic exterior contours are repeated in bent plywood in the lobby. Portions of the ceiling are lined with small sheets of mirrored laminate, creating a ripple-like impression. Freeform green carpet is reminiscent of grass or moss. And plants climb the walls.

Lights powered by solar cells on the hotel’s roof support the growth of these plants. Harvested rainwater is used for irrigation. Landscape consultant Tierra Design collaborated with WOHA on the design of all gardens. Drama unfolds in the level 5 ‘wellness’ zone, where an infinity pool overlooks the city and colourful birdcage-shaped cabanas beckon. One of these teeters over the edge of the pool. The dramatically tall cave-like entrance zone on the ground floor is equally moving.

These impactful moments are somewhat matched at street level by a stoic colonnade of columns that anchors the contours to their context. The columns also provide an urban edge that pays respect to the inner city location.

Time is a chief component of any garden. We will continue to watch the maturity of the hotel and its gardens with anticipation. 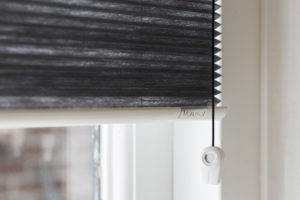 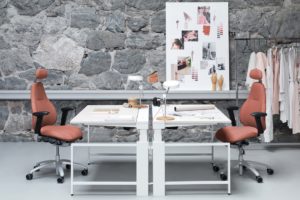 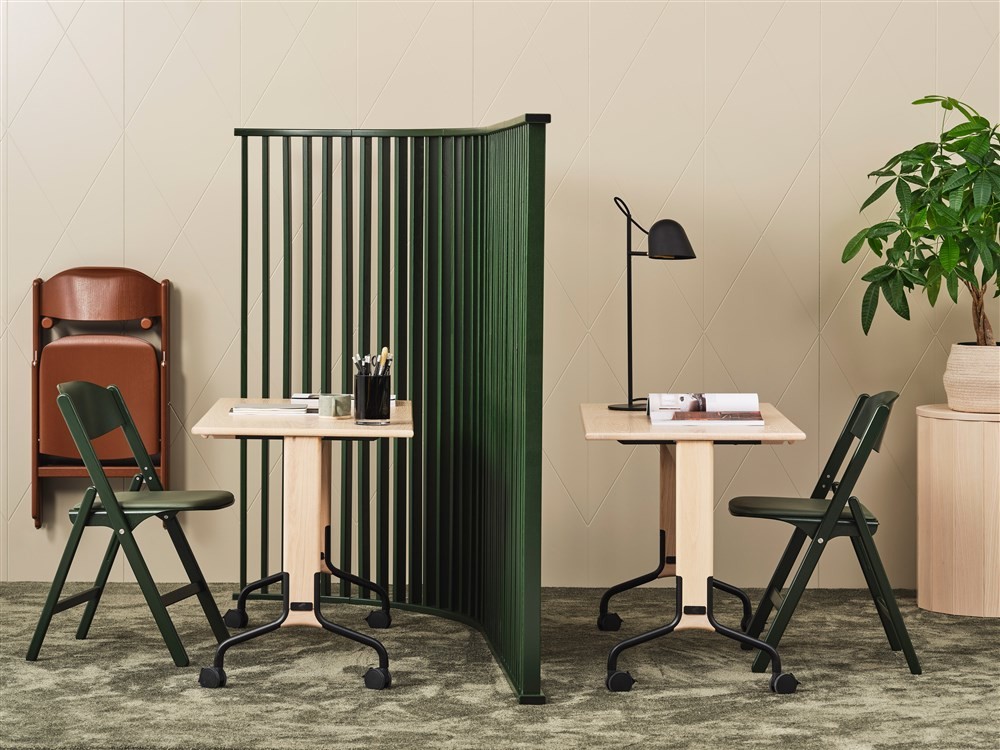 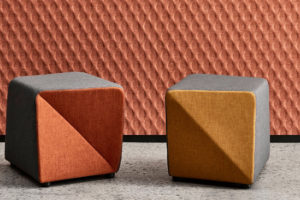 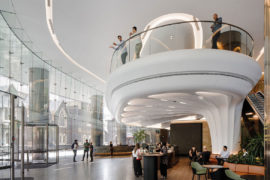 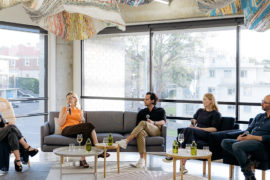 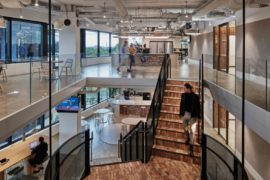