So, you think you know how to design for health in the workplace? Think again. 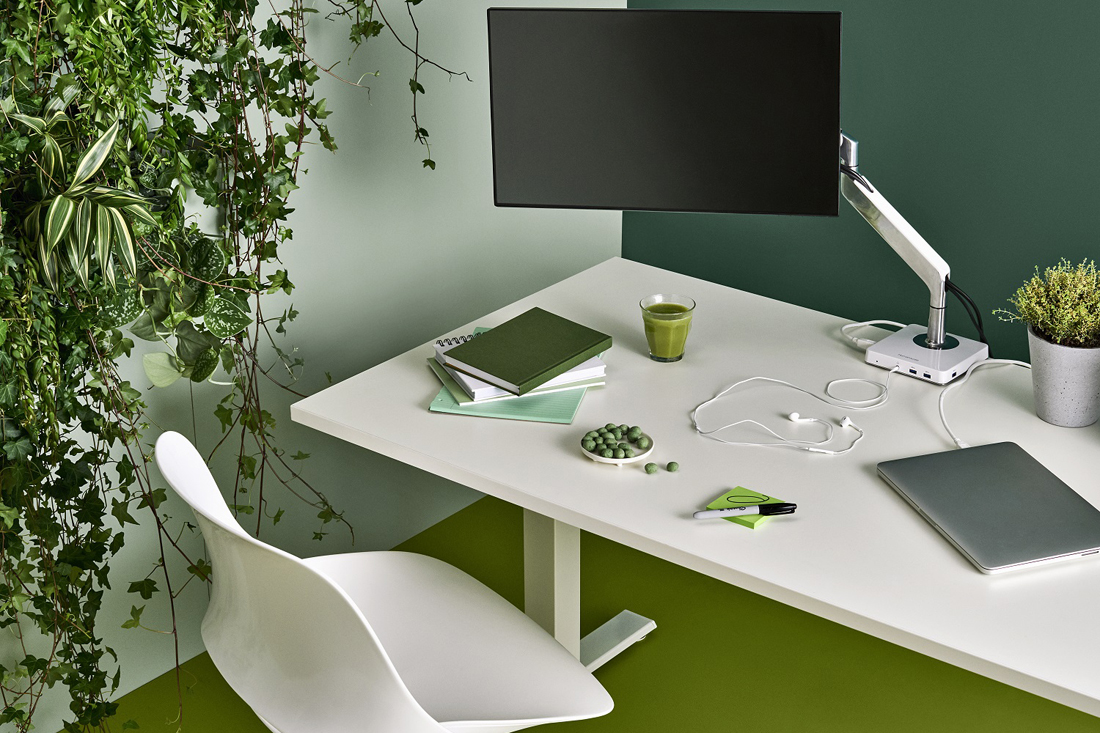 Today’s workplaces are dominated by technology, with employees spending much of their time answering emails, participating in web conferences and writing reports.

According to a study in the Journal of the American Medical Association, which surveyed roughly 29,000 computer users, 52.7% reported at least one form of musculoskeletal discomfort and the resulting average loss of productivity was more than 5.2 hours per week! In the wake of such alarming news, more and more business owners are realising the importance of investing in ergonomic office furniture. But with so many brands in the market clamouring for attention, it’s important to find the one that stands out from the rest; one that goes the extra proverbial mile. And that company is Humanscale.

The American manufacturer is one of the earliest pioneers of office ergonomics and is passionate about creating workstations that adapt to the user, rather than the other way around. Since its inception in 1983, Humanscale has introduced a number of revolutionary products to the market including articulating keyboard systems in the 1990s and the ground breaking Freedom chair in 1999. The Freedom chair was created by renowned ergonomics designer Niels Diffrient and followed up by his Liberty, Diffrient World and Smart Chair collections. More recent innovations from the company include the Element Disc LED task light and QuickStand height adjustable workstation.

Unlike most suppliers of office furniture, however, Humanscale also offers a comprehensive Ergonomic Consulting service, which assists organisations with developing and implementing cost-effective ergonomic programs. The service was launched in 2002 and since 2008, Humanscale Consulting has improved work efficiency for more than 2000 firms including Fortune 500 companies and government agencies.

Each of the company’s consultant Ergonomists holds a degree in Human Factors and Ergonomics and has several years of relevant postgraduate experience. They are passionate about improving the health and wellbeing of computer users and have worked with a range of companies, big and small, the world over using a highly effective six-phase approach: Engage, evaluate, plan, implement, measure and support.

Another recent initiative that highlights the company’s passion for wellbeing was its ingenious Re:Charge Café at Milan Design Week this year. A joint collaboration with Humanscale’s Acting Creative Director and Designer Todd Bracher, the café served as an urban oasis in the heart of the Brera Design District, where weary exhibition-goers could recharge their mind, body and devices. With so much collective walking, jet lag and networking among attendees, it was a brilliant and very welcome addition to the show.

Designed to promote wellbeing through a carefully curated and researched space, the café featured a communal table with custom, state-of-the-art charging stations with built-in biological lighting and a lush green air-purifying wall. There was also free wi-fi and a health bar where visitors could rejuvenate with specialised ‘green shots’.

The concept for the café was, in part, inspired by Engineered Nature – a recent trend identified by London-based trend forecasting studio Franklin Till, which draws on humans’ inherent connection to the natural world and the associated health benefits of being exposed to nature. As Bob King, CEO and founder of Humanscale said: “Some think that great design is a balance between functionality and beauty, I don’t believe this is the case; All of nature is beautiful, and at the same time, all of nature is completely functional. This concept is core to the Humanscale brand and the inspiration for the Re:Charge Café in Milan – a space that embodies functionality, simplicity and well-being whilst at the same time is still very beautiful.

“Humanscale’s commitment to health and wellness at work was the basis for this concept,” he added. “I’ve been visiting the Salone for nearly 20 years and jetlag, meetings and continuous exploring puts strain on one’s immune system! The café offered an environment designed to retune your body’s clock and to provide an opportunity to experience some of the latest technologies we at Humanscale are exploring.”

Indeed, the café proved hugely popular and is another example of the manufacturer’s forward-thinking approach and passion for promoting wellbeing. In a crowded market, it is initiatives like these that make a brand stand out from the rest and support its well-earned position as a global market leader and industry pioneer. 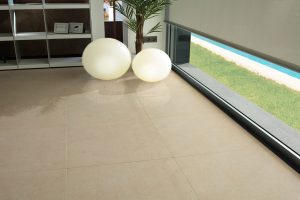 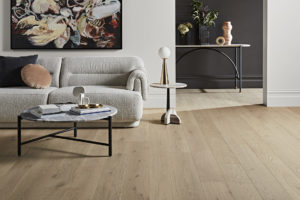 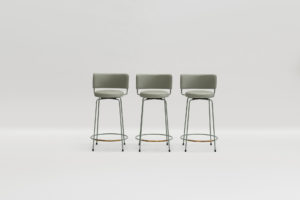 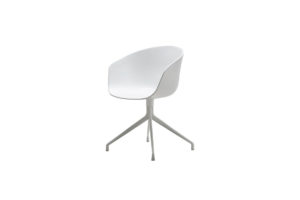 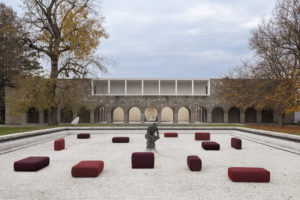