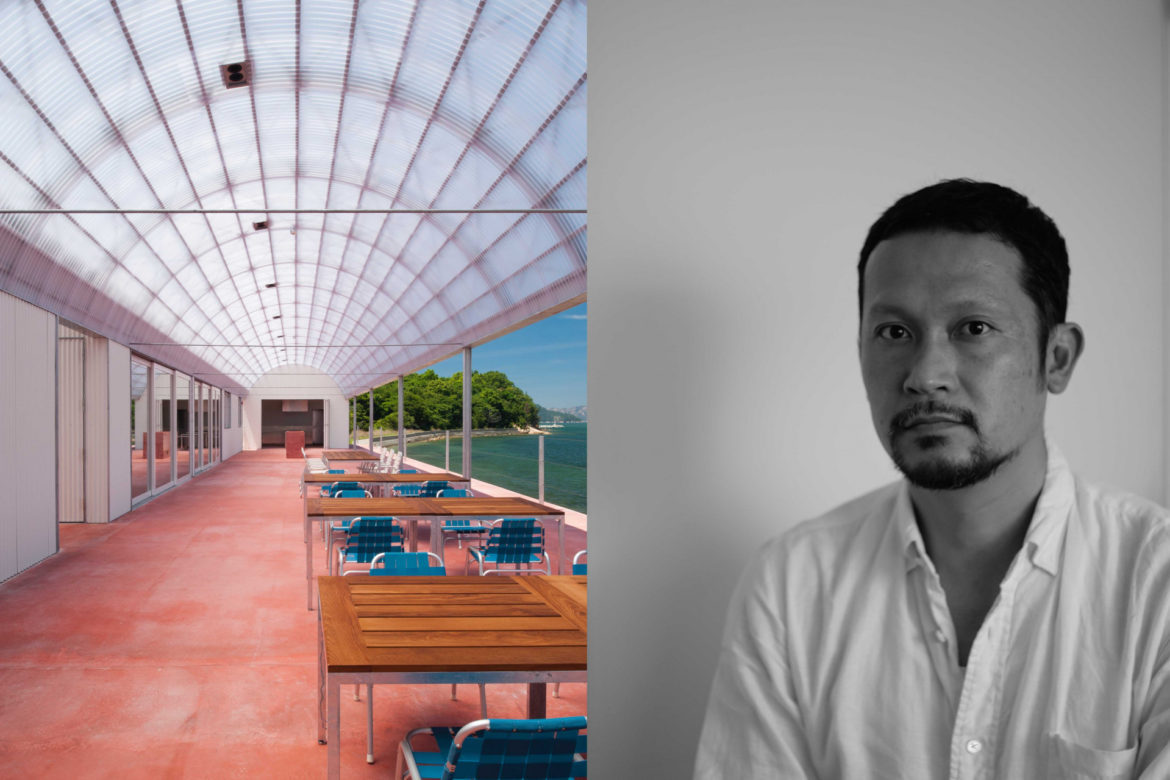 “I prefer materials that are from nature, and can blend into the atmosphere as time passes,” says Case-Real’s Koichi Futatsumata.

It’s likely you have heard the name CASE-REAL in recent months, as the Fukuoka and Tokyo-based architecture and design firm are currently making waves for their contemporary builds and seamless interiors. Their approach includes an early analysis of a site’s surrounding environments and identifying complimentary materials that both enhance and integrate into the landscape. 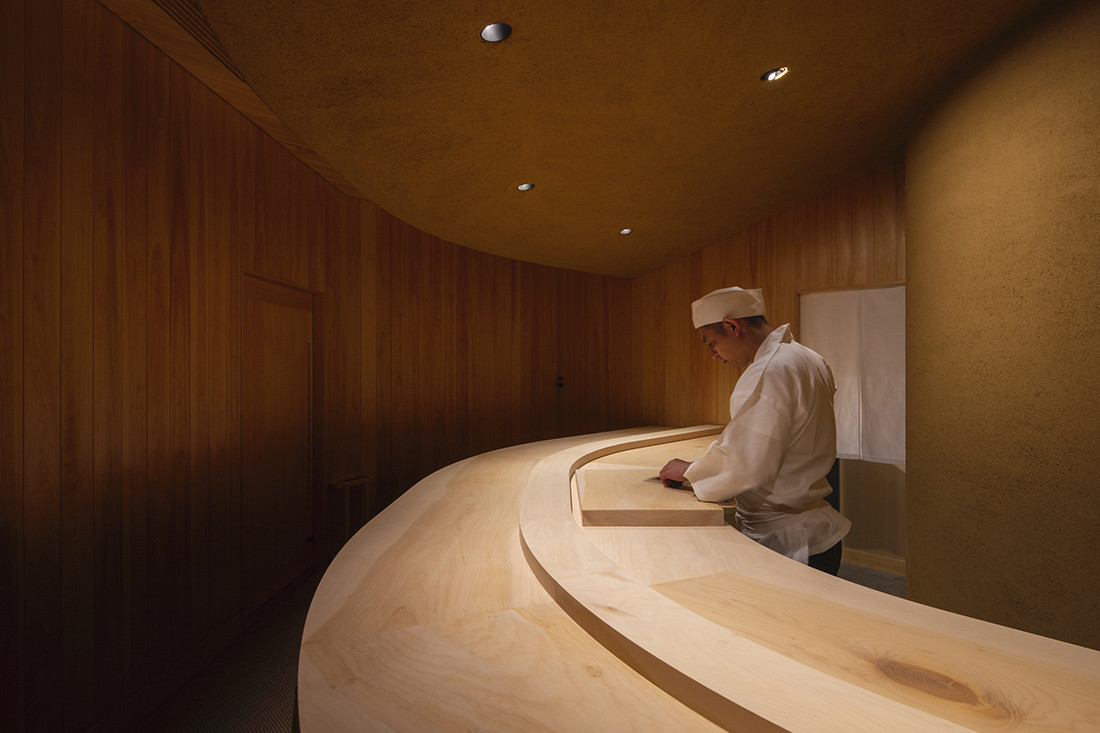 From designing the Aesop Kanazawa store interior that saw a contemporary renovation of a traditional machiya wooden townhouse, to the redesign of a famed Japanese shrine’s amulet retail counter. Both projects were led by referencing site history and transformed with modern materials such as terrazzo tiling to brass detailing. 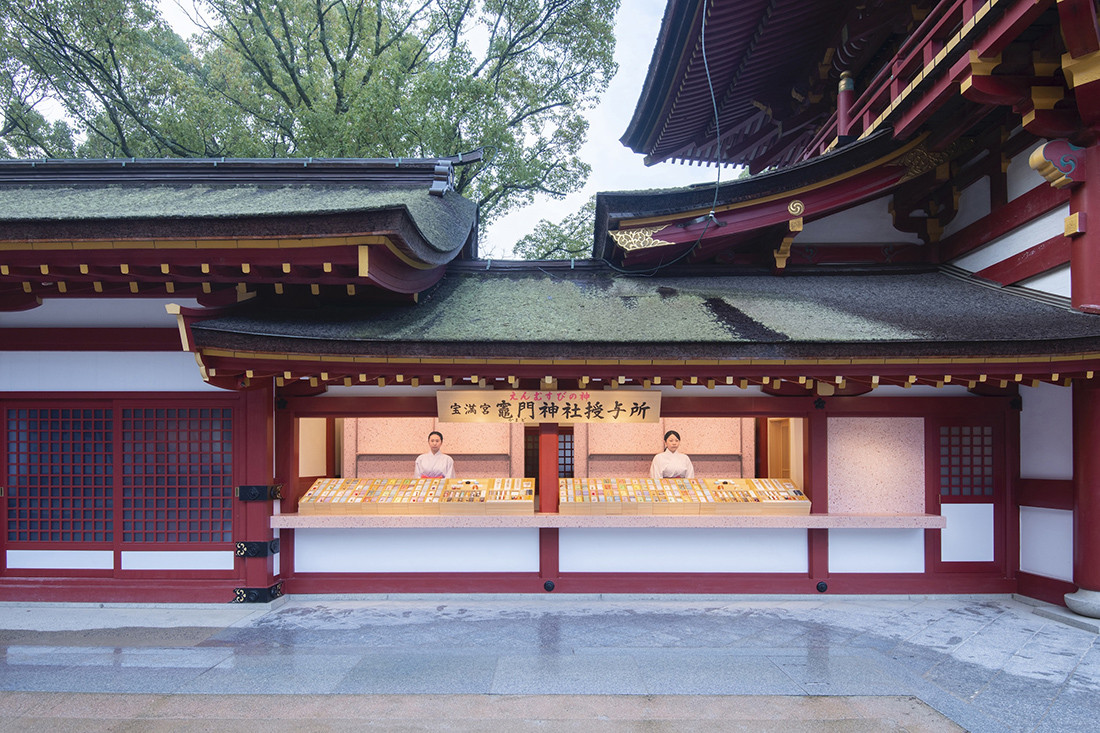 With an inclination to work predominately with natural materials, their use of stone, iron/steel, solid wood has become their identifiable signature. CASE-REAL’s interiors feel warm yet modern, and champion the element of ageing as to enhance as future classics. Futatsumata explains, “Although I do think it is good to use new materials when needed, I prefer materials that are from the nature and can blend into the atmosphere as time passes.” 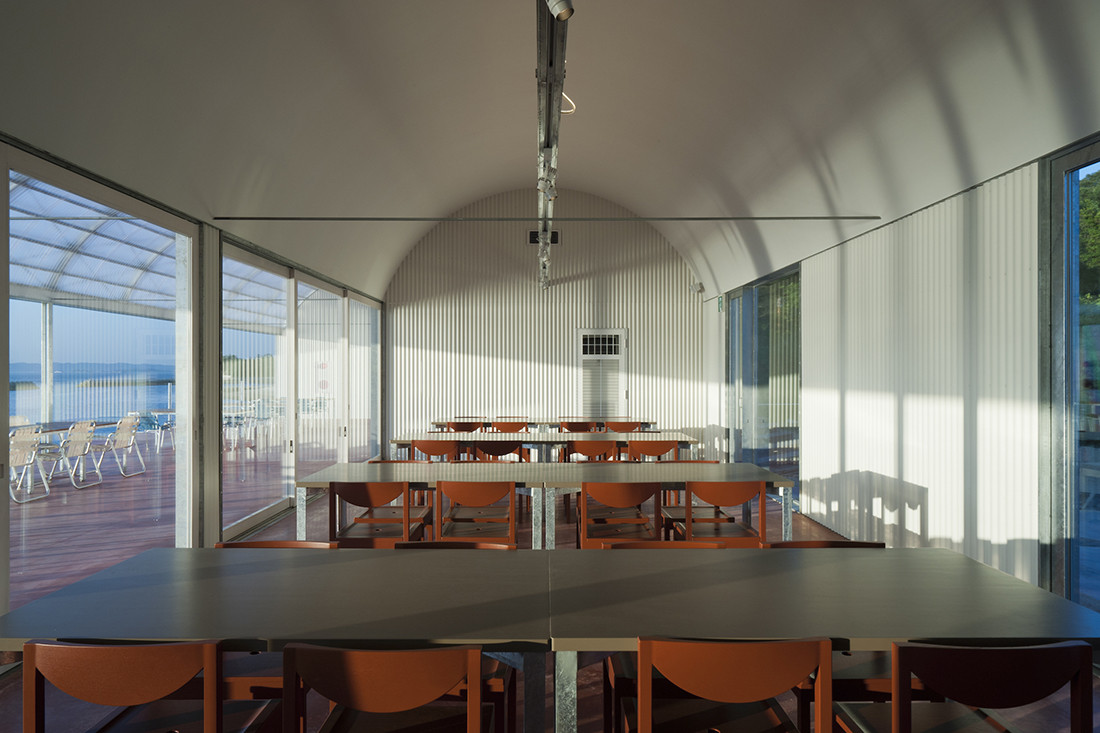 CASE-REAL founder and head architect Koichi Futatsumata explains that each project begins with a detailed meeting with the client to “…not only to hear their requests, or what they want to do, but to feel the atmosphere and their lifestyle,” he notes. From this, they’re able to identify key needs and establish the core concept. The studio holds two bases both in Fukuoka and Tokyo in Japan’s west where Futatsumata lives. He cites better liveability and deeper creative inspiration in his hometown, although he adds, “Tokyo is full of new information regarding design, but being placed in Fukuoka gives me an objective view to the scene and information.” 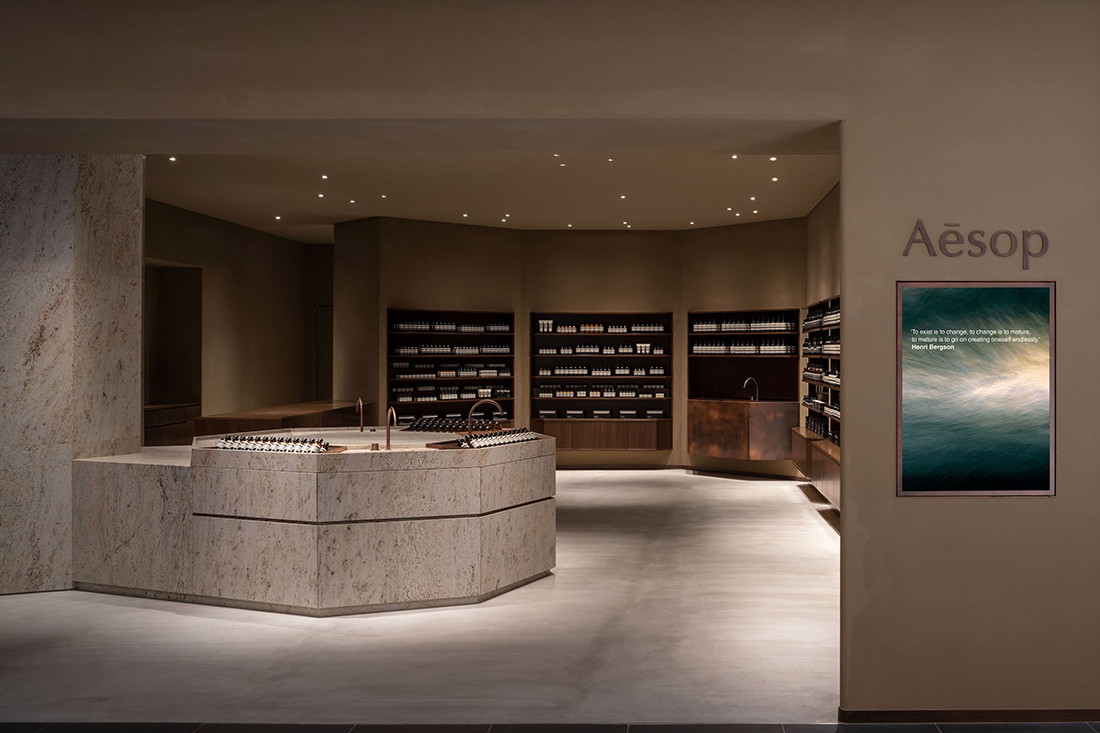 This year saw the studio’s first hotel project, DDD HOTEL, as a monumental renovation of an existing building in downtown Tokyo creating a modern new offering for the city. CASE-REAL not only designed the hotel rooms but the adjoining gallery space and restaurant, all housed in the 37-year-old former business hotel building. 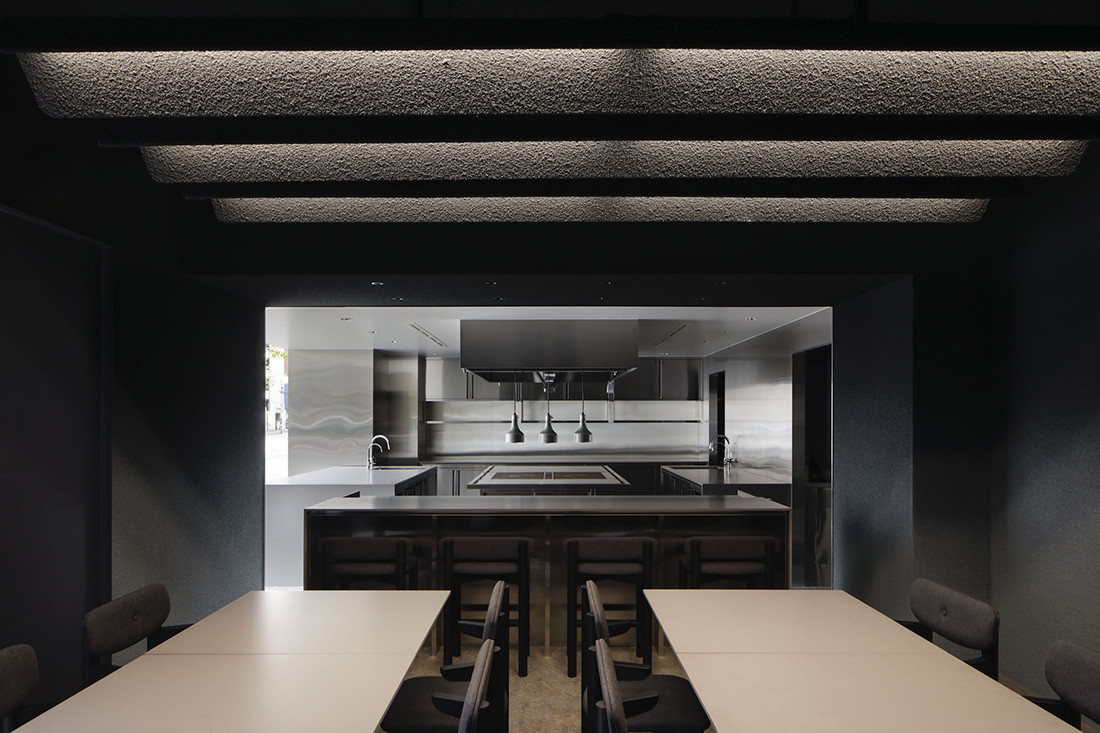 As each project informs the other, the studio has also designed an unconventional dining facility in Japan’s Teshima Island driven by communal use. Titled The Restaurant on the Sea, CASE-REAL built both a restaurant that also could act as a community facility and public kitchen. 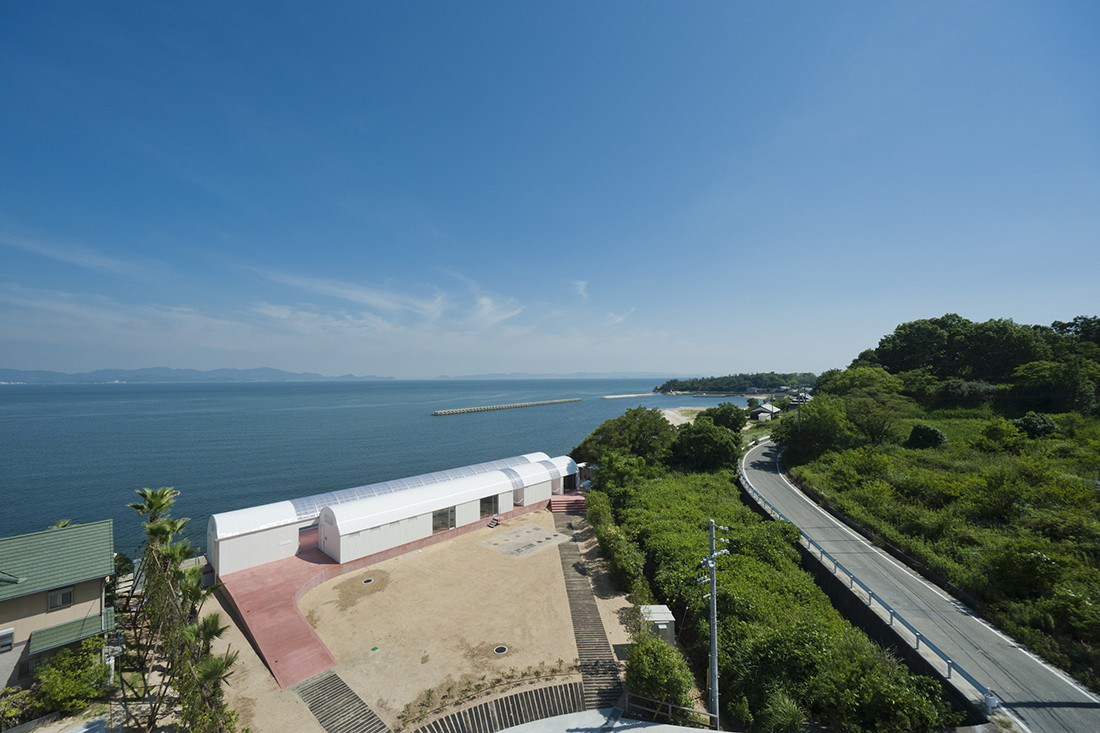 With the studio’s current growth and projection of consistent projects, Futatsumata welcomes growth but intends to remain at a reasonable scale. “Not specifically [to expand], I don’t want to make it too large.”

If you loved this, we think you’d might like this feature piece with Jeremy Deale on context vs climate. Join our digital community and get weekly inspiration straight to your inbox.