Designed by Arkhefield and with all of the security considerations of an international airport, only on water, Brisbane International Cruise Terminal is the most advanced in Australasia. 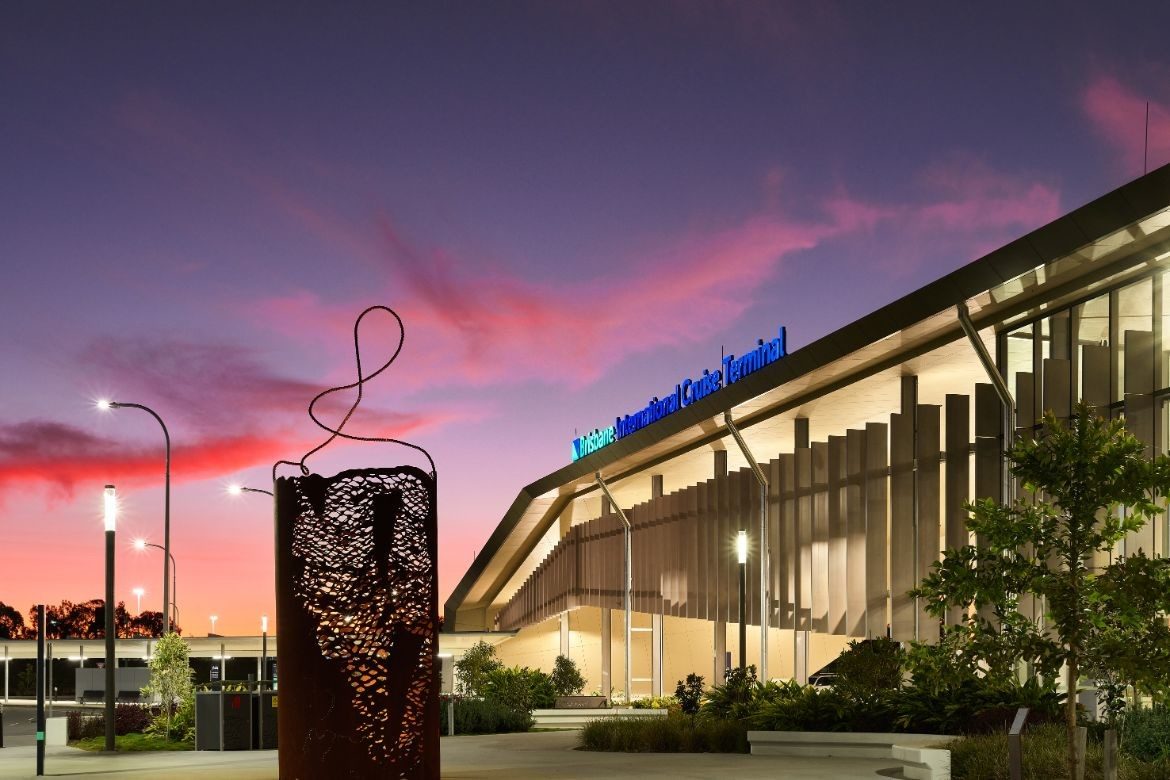 One of the significant differences between a cruise terminal and airport is the number of passengers arriving simultaneously. Catering to mega cruise ships such as the Queen Mary, with a passenger load of 4500 and another 1500 staff, the terminal needs to process and disperse thousands of people.

Loading and unloading is handled in groups with passengers given a boarding and departure time: “Embarking and disembarking is essential to a good customer experience and the worst thing is to get people to wait for an overly long time,” says Andrew Gutteridge, Arkhefield principal architect.

To further facilitate this customer experience ground transport was a priority consideration, as Gutteridge explains: “There is parking for 500 cars on site to cater for people on a cruise that begins and ends in Brisbane, much like catching a plane interstate where you decide to park longer term at the airport. Then rideshares, drop offs, family pickups — the whole vehicle movement has been designed so there’s ease of movement and minimisation of conflict between the different modes of traffic.”

For architect and project lead, Shy Tay, it was important that the terminal design speak to its maritime nature. Moreover, at only two storeys and with cruise ships of up to 15 storeys, the design needed to lean back into the landscape. As such, the architecture has been designed to resemble a very large tinnie pulled up on shore. Shipping bollards remaining from Fisherman Island (at the mouth of the river) have also been incorporated into the outdoor design as sculptural elements.

Considerations ranging from logistics to customs, security and infrastructure were embedded at inception wherever possible. The location itself, for example, works with existing infrastructure. That is, as the Brisbane River is entered from the ocean, the two major infrastructures of Brisbane Airport and the cargo terminal are pre-existing.

“Co-locating the cruise terminal and the airport has some synergy that was considered as part of the business case,” explains Gutteridge in relation to the decision to locate the terminal behind the airport with a direct connection between the sites. This effectively allows the design to be expanded in the future to create a secure passage between airport and terminal, thereby allowing passengers to remain in transit.

Requirements inherent to the enormous scale of the ships, such as angle and channel depth were additional logistics to the project: “There’s a lot of marine consideration to set up some of the key infrastructure where the actual cruise ship will be docking,” says Tay. This in fact led to the terminal and ship position being perpendicular rather than the usual parallel arrangement. To facilitate this, an elevated walkway comprising a covered concrete and steel pier with an end ramp that adjusts to tidal heights connects the terminal to the ship.

Like all aspects of the design, it also has inbuilt future-proofing: “Should there be a stage two of the cruise terminal there’s ability to extend the bridge to other parts of the riverbank to allow a second ship to dock side by side,” says Tay, who also points out that the shape of the terminal was designed to allow future changes to accommodate much larger processing.

Within the terminal, facilities for Border Force, Immigration, Customs, Quarantine and the Department of Natural Resources are purpose built into the design. It was important to contemplate and deliver a design that considered each authority’s specific requirements to enable seamless fulfilment of their critical roles at the terminal.

Germain to these needs are large volumes of clear space; from an interiors perspective, they are somewhat empty. Arkhefield have countered this with exceedingly large windows and an orchestrated passage that holds the gaze: “As you’re walking in the terminal, you’re constantly reviewing your journey, either looking towards the bay, which is where the journey will take you out to the sea, or orientating yourself back to the city,” says Gutteridge.

Golden tones inside the terminal have been selected to continue or begin the holiday mood, as Tay explains: “The colour gives the sense of a sunset tone, which gives it a glow that is our Sunshine State.” 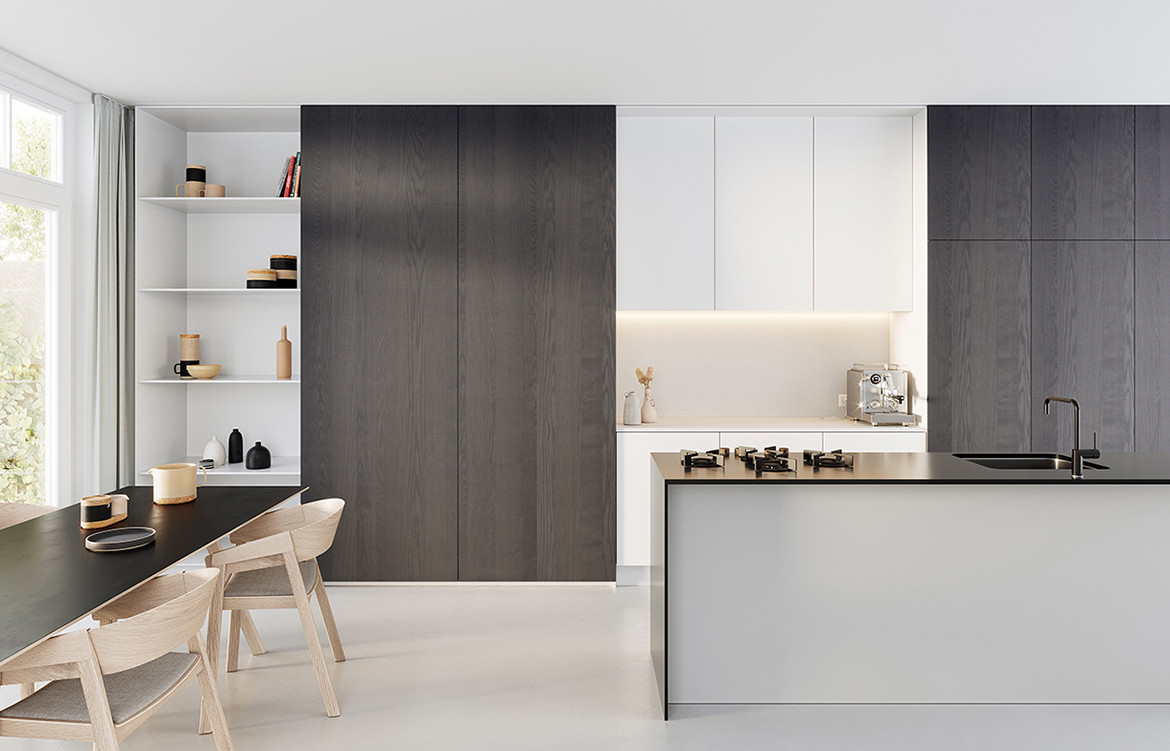 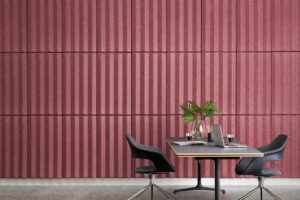 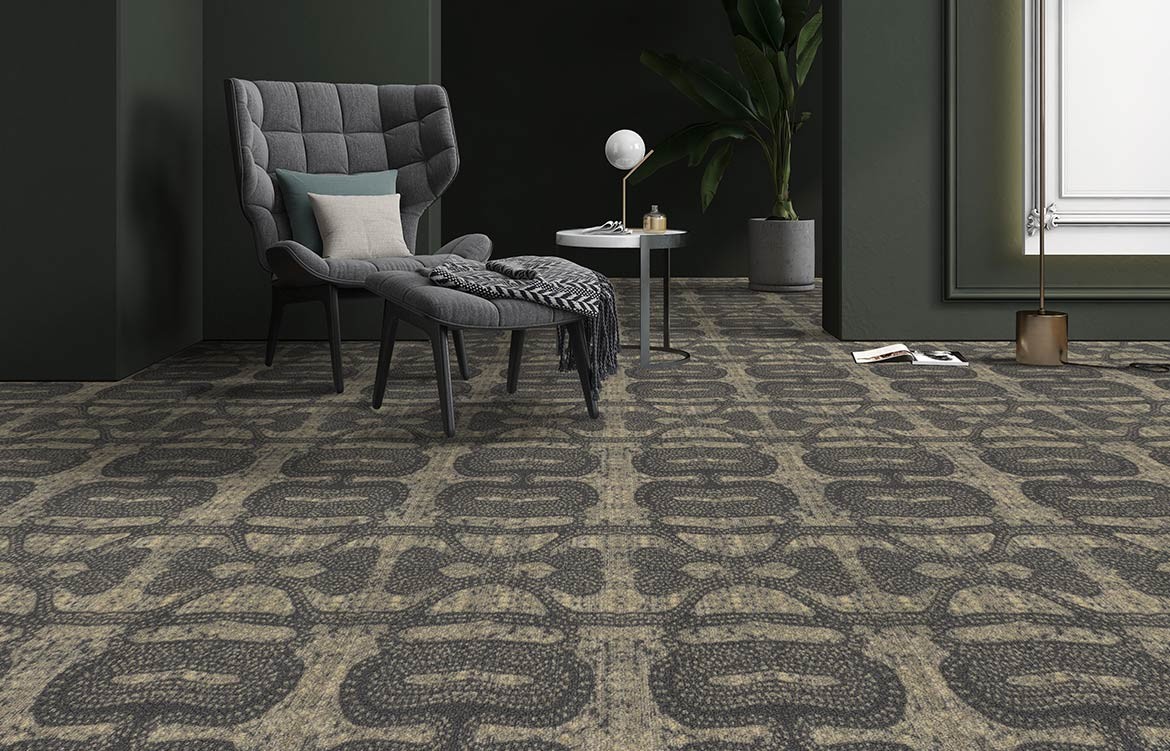