The Zaza sofa is the latest classic and comfortable product to emerge from the ongoing partnership of Charles Wilson and King Living.

Charles Wilson and King Living’s partnership is now nearing a decade having started with the Andrea Sofa in 2009. The Zaza Sofa is the latest creation to emerge from the Sydney-based industrial designer’s collaboration with King Living’s in-house design team and it’s as classic and comfortable as those that have come before it. 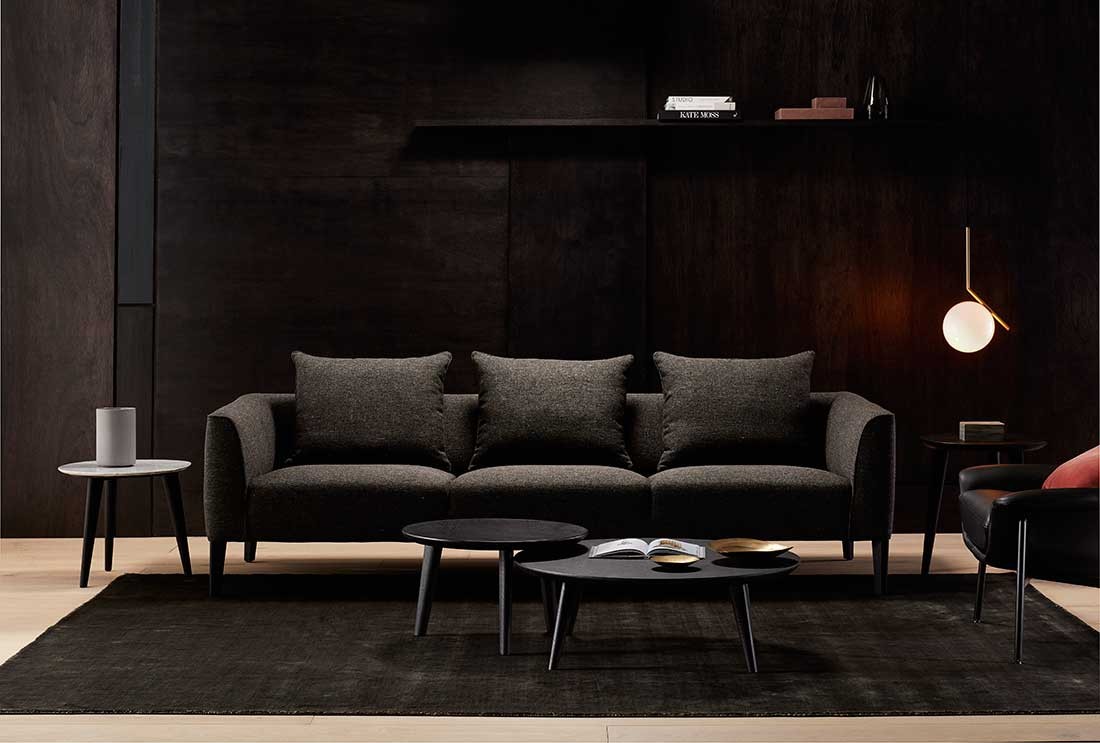 The Zaza Sofa began with the proposition of Charles reworking the Andrea sofa, his first design for King Living. “In doing so, I really created a new sofa so we decided to rebrand and start afresh,” says Charles. Drawing on his experience of working with King Living, Charles has fine-tuned his approach to modular furniture producing pieces that are functionally and aesthetically sophisticated as well as supremely comfortable. “Putting those three aims together is quite a feat,” he explains. However, his original concept was close to the final resolution as development of the sofa took only approximately six months. “There’s not a huge difference between the final product and my original drawings,” Charles explains. “King Living is very respectful of my ideas and I’ve found that consistently throughout our relationship.” 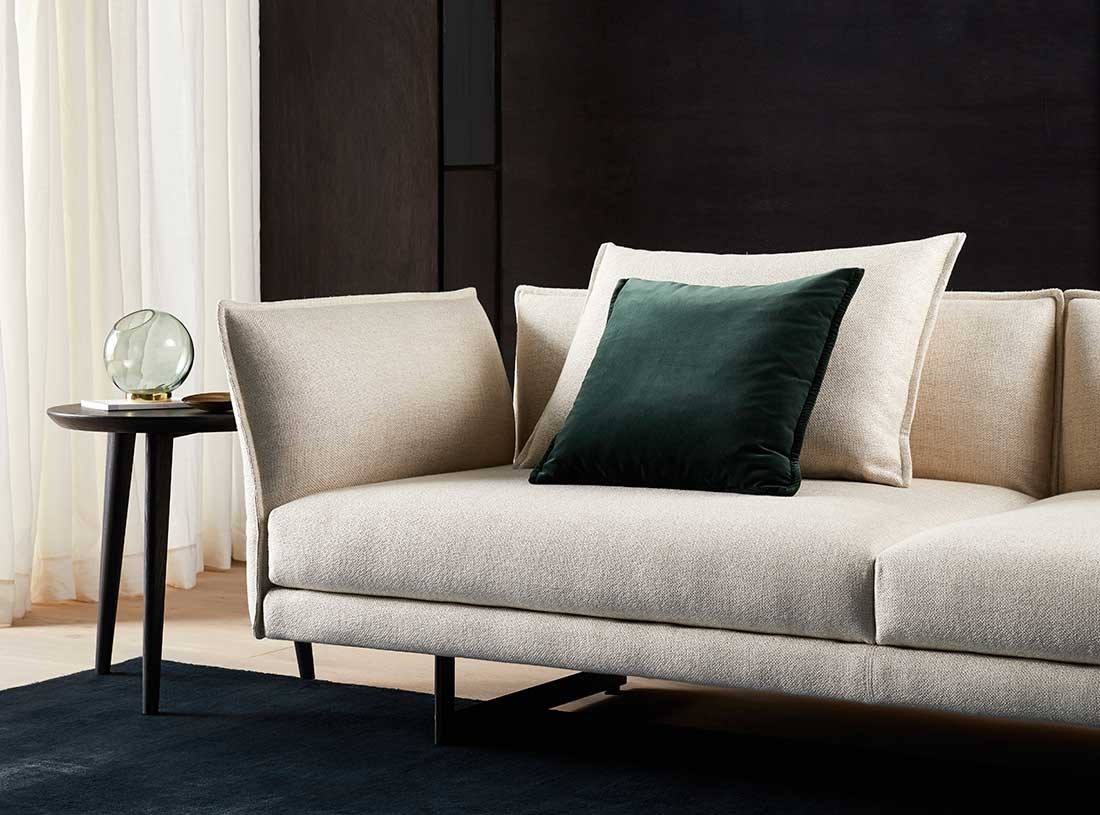 The modular nature of the Zaza Sofa isn’t obvious based on its appearance. “It doesn’t scream modularity,” Charles says. Yet its smart and subtle design means it can be configured into a variety of arrangements including single sofa settings, corner units and more expansive solutions.

The upholstered design is based on King Living’s steel frame with the addition of detachable and foldable elements. The arms and backrest can be detached and reattached to allow for units to be joined together, and the flexible arms have integrated ratchet hinges that enable them to be positioned vertically as per a standard sofa or folded outwards to various angles, including to horizontal to serve as a bed. The leaf-like arm and backrests are distinctive for their pinched double-edged stitching, and interchangeable legs are also available. 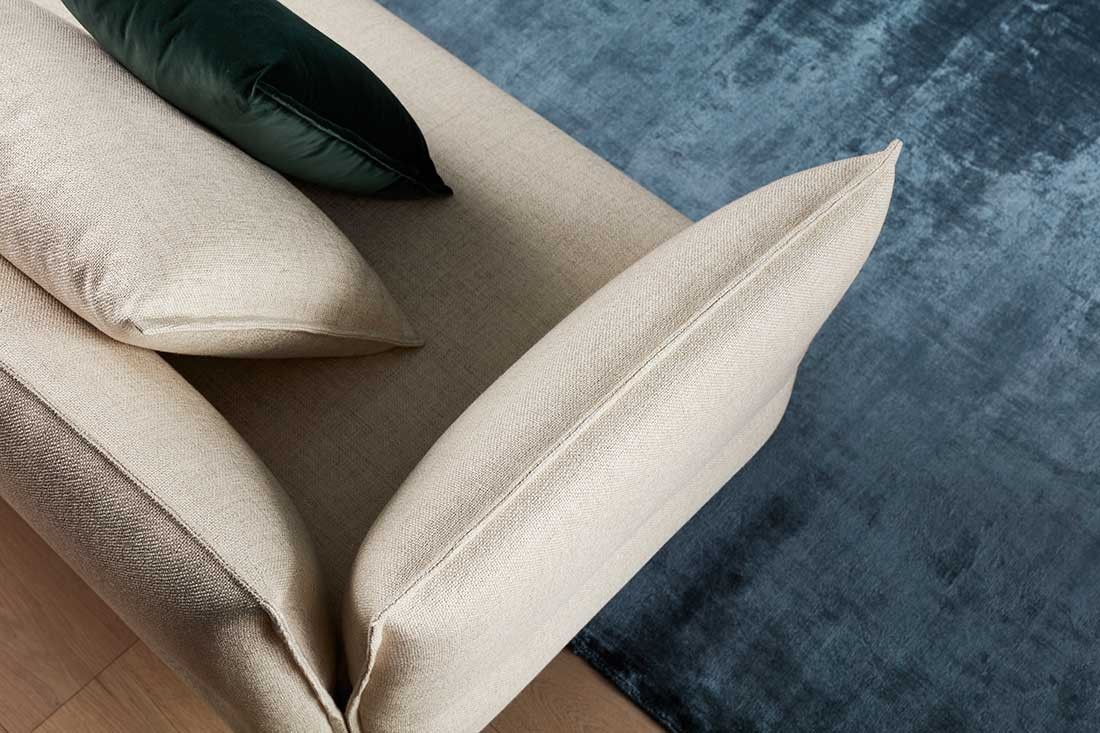 The Zaza naturally traverses both residential and contract markets due to the trajectory of Charles’ career. Following his graduation from UTS in 1991 Charles started creating experimental furniture, after which he went on to design sofas, chairs and tables for Woodmark and Herman Miller, amongst other brands, as well as one-off pieces and limited editions for Broached Commissions. Having designed predominantly for the residential market, he now finds his furniture is on trend for workplace and commercial environments as they evolve into more domestic-style settings.

King Living unveiled the Zaza Sofa at this year’s Denfair alongside Charles’ other furniture designs including the Seymour Armchair and William Sofa, which has been redeveloped to incorporate modular formats. The Zaza will be available in King Living showrooms from Spring. 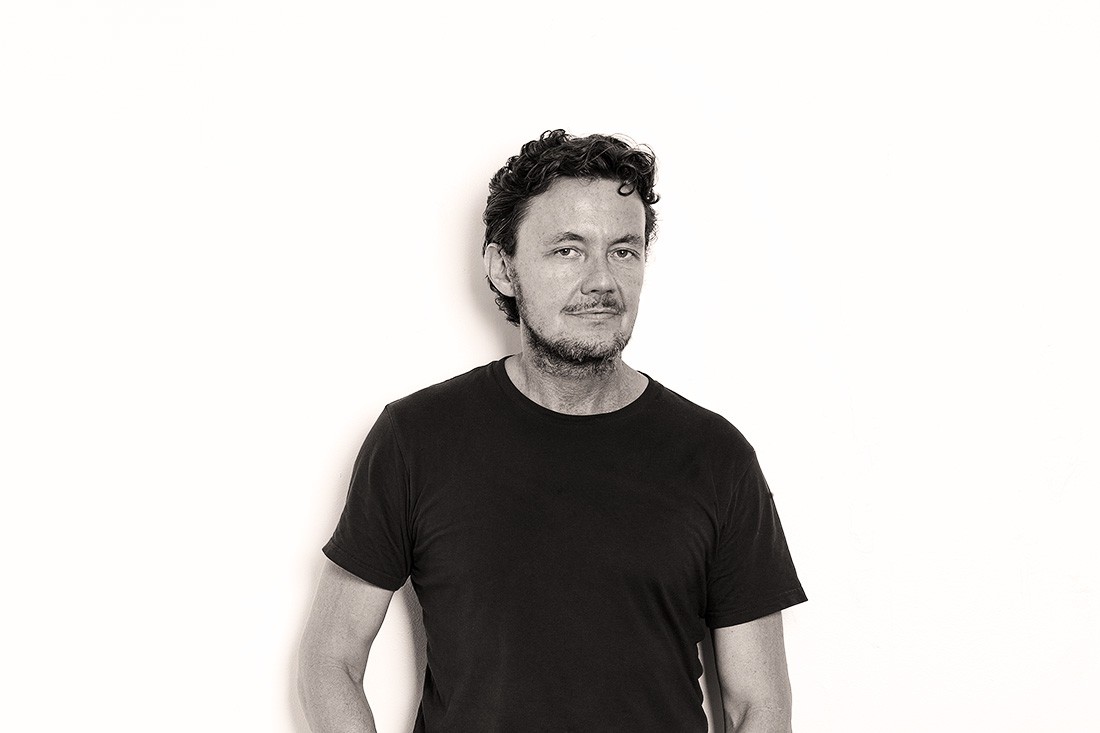 Charles Wilson has been a long time designer with King Living, the Zaza sofa being the latest.

Charles Wilson was featured as an Indesign Luminary in issue #55 of Indesign magazine. 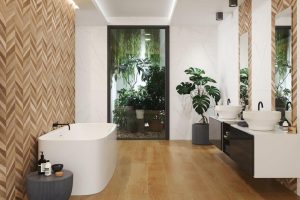 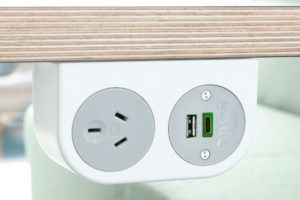 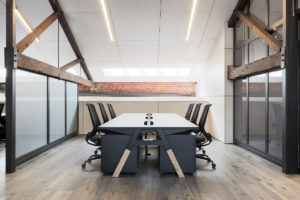 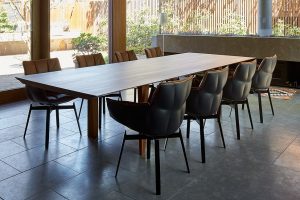 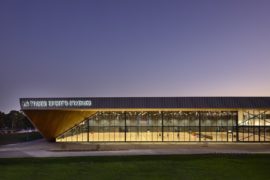 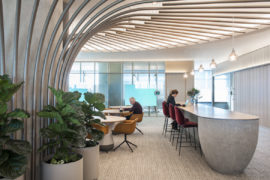 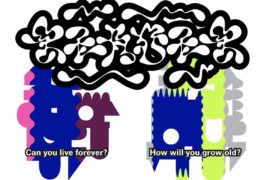 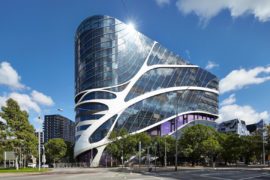 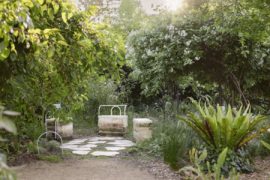