Call out for Creative Director of the 2014 National Architecture Conference

Expressions of interest are now being invited for the role of Creative Director for the Australian Institute of Architect’s 2014 National Architecture Conference to be held in Sydney. Responsible for the conceptualisation of theme and content of the 2014 Conference, the inventive and enthusiastic Creative Director/s could be an individual, a practice, a school of […]

Expressions of interest are now being invited for the role of Creative Director for the Australian Institute of Architect’s 2014 National Architecture Conference to be held in Sydney.

Responsible for the conceptualisation of theme and content of the 2014 Conference, the inventive and enthusiastic Creative Director/s could be an individual, a practice, a school of architecture or a collaborative team.

Co-Creative Director of the 2012’s Experience, Shane Thompson reflected on the opportunity.

’It was a great privilege to be a Creative Director, my colleagues Michael Rayner, Peter Skinner and I enjoyed a unique time in our careers, rarely afforded, to engage in levels of discussion about architecture and the very essence of what it means to be an architect in these times.

’We were each in our own way challenged on our values and beliefs, knowing that we had been entrusted with curating a special event for our profession. This mood and the opportunity to reflect and articulate our ideas in so many ways, has brought new insight and another dimension to my practice.’
Held annually, the National Architecture Conference is a major event of the Australian Institute of Architects and in 2012 was attended by over 1,500 delegates. Previous conference creative directors include Candalepas Associates, TERROIR, Richard Francis-Jones and Timothy Hill, amongst many others.

The Institute has evolved into a dynamic and progressive national organisation with active and innovative programs in many areas relating to the architectural profession. The largest educational and networking opportunity for the Australian architecture community occurs at the National Architecture Conference.

The formal and operational aspects of the 2014 conference will be the primary focus of the Institute’s events management team.

Members are encouraged to submit their expressions of interest in the role of creative director for the 2014 National Architecture Conference before Monday 22 October 2012.

Enquiries and submissions should be directed to: 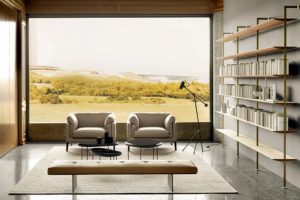 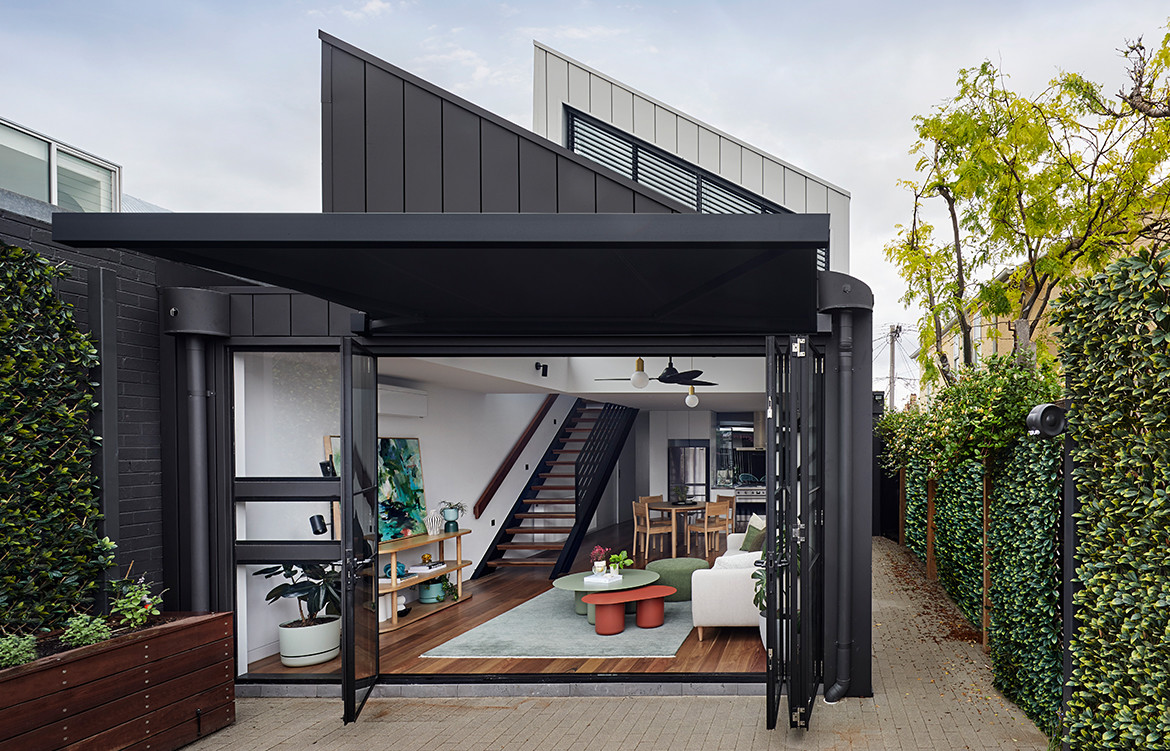 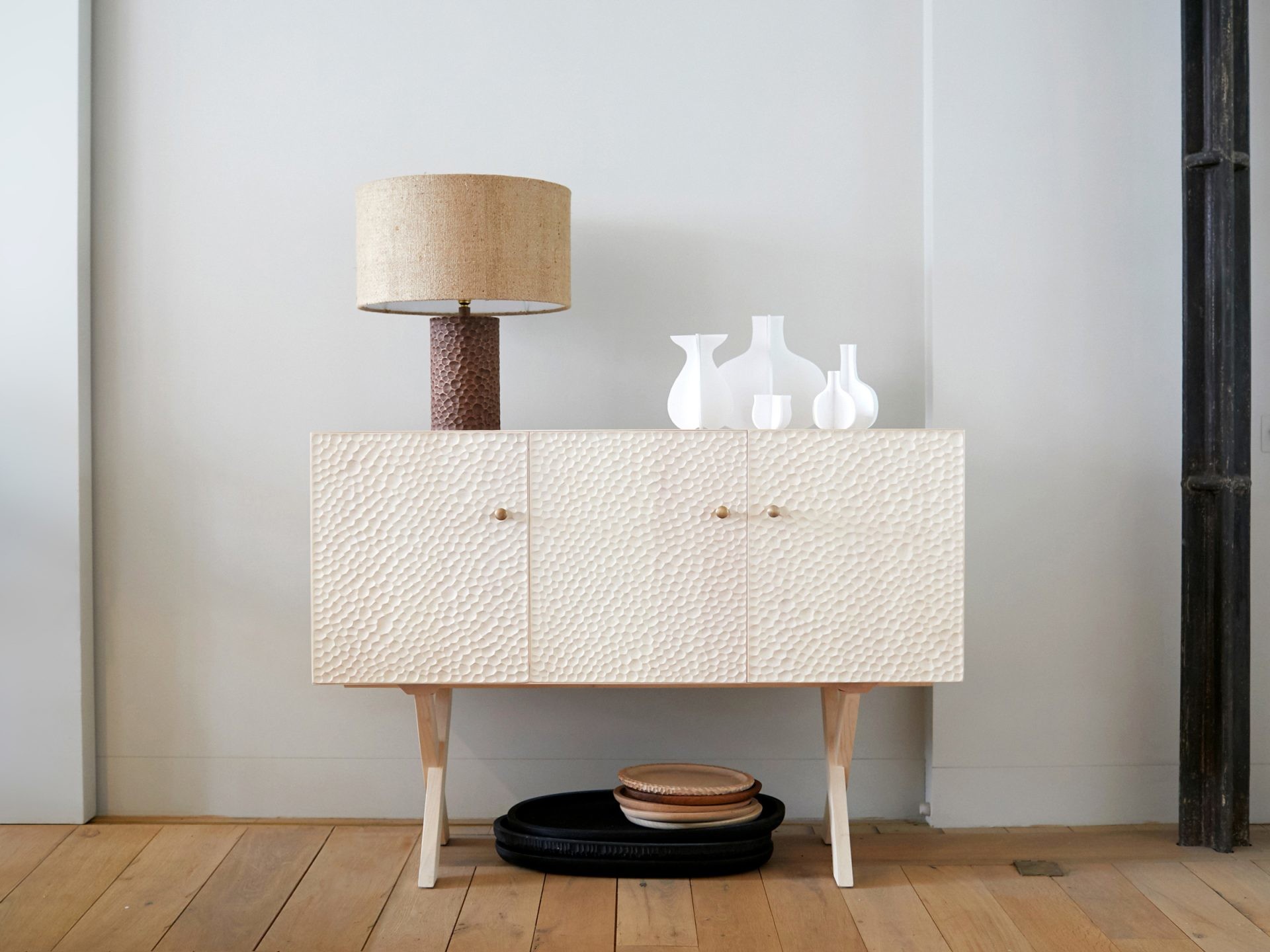 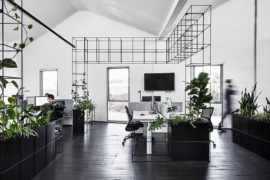 Design For The Way We WANT To Work: Presenting Candlefox HQ

Candlefox HQ is shortlisted in the 2018 INDE.Awards. Here we investigate its inspiring design journey to achieve a truly inclusive workplace for all.

Tarkett Australia launches the Tarkett Academy, an education and training centre for the flooring industry. 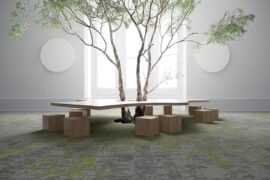