Honouring memory, place and the significance of Roy Ground’s NGV International, the 2018 NGV Architecture Commission by MUIR + OPENWORK has been revealed. Take a drone fly-through and experience it up close.

Entitled Doubleground, the 2018 NGV Architecture Commission has been officially unveiled. This fourth iteration of the design competition is the work of Melbourne architecture practice MUIR and landscape architecture studio OPENWORK. The two practices collaborated to bring a variety of elements from Sir Roy Grounds original structure to life.

Taking over the NGV’s Grollo Equiset Garden each summer with a site-specific temporary structure, this year’s folly feels as if it has been part of the landscape for years already. The project has built up a series of passageways and embankments that invite users to step through with a distinct sense of varying scales. What’s interesting about the construction of Doubleground is how it has worked around one of the key challenges of the site – a lack of the ability to have deep footings due to the carpark space underneath. And so the structure is held together with the surrounding landscape. The man-made embankments, therefore, push the chasm-like passageways together and keep it all standing. This approach means there is a limited amount of fixings on the project, which in turn will make for easy disassembly. 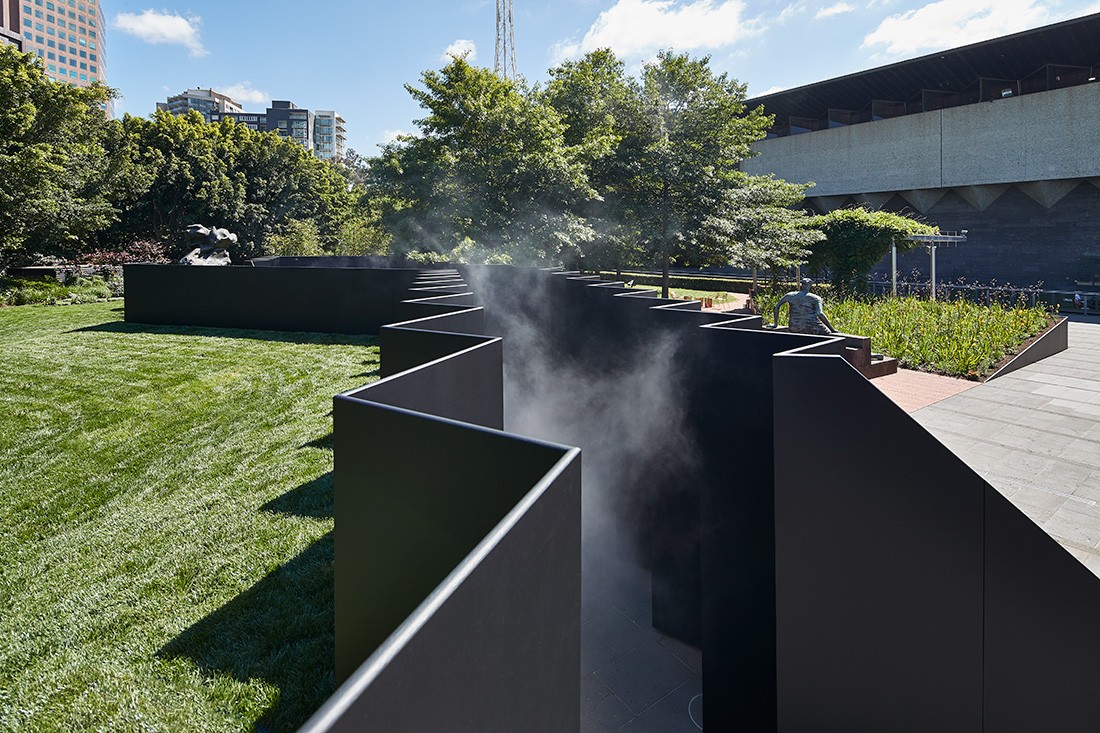 The starting point and inspiration for Doubleground came from childhood memories of architect Amy Muir and landscape architect Mark Jacques. Amy created a digital collage of architectural motifs of the NGV International based on her memories. This architectural palimpsest then formed the basis for creating something new in the memory of the original.

One of the most visually recognisable references to Grounds’ original building is the triangular repetitions that form the canyon-like structure of the pavilion. Looking from one to the other, the similarities in form are noticeably apparent. 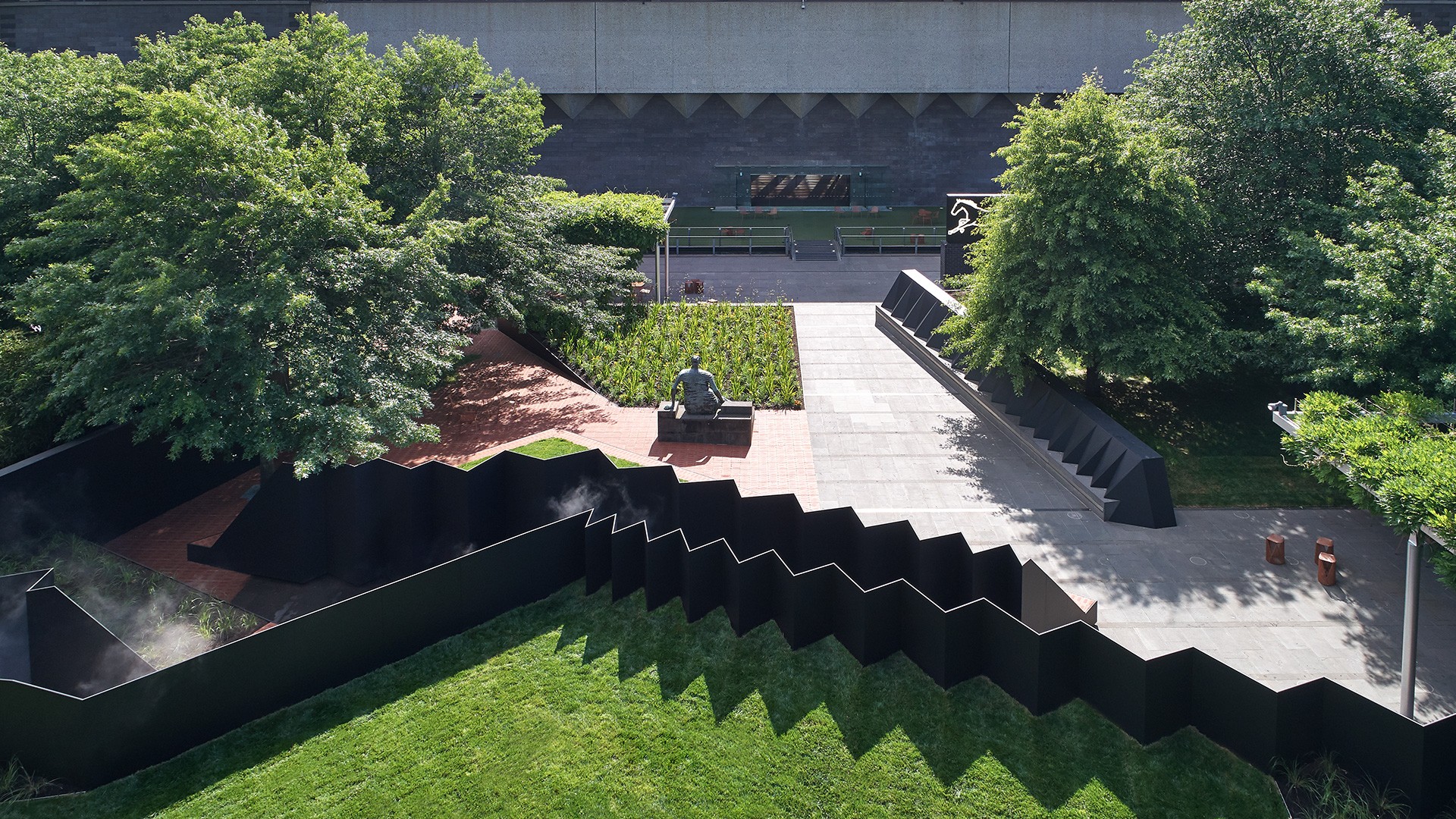 Another nod to Grounds’ original NGV International building, albeit much more subtle, is in the ‘golden carpet’ planting at the entry of Doubleground, just in front of the iconic Draped Seated Woman by Henry Moore. This square of golden flowers is a reference to the gold, patterned carpet that was once found in the entrance of the gallery.

Reflecting on the driving concept and outcome, Amy says, “the Commission seeks to bring the memories of place back into play. We hope that the commission will allow visitors to see the NGV Garden in a new way.” 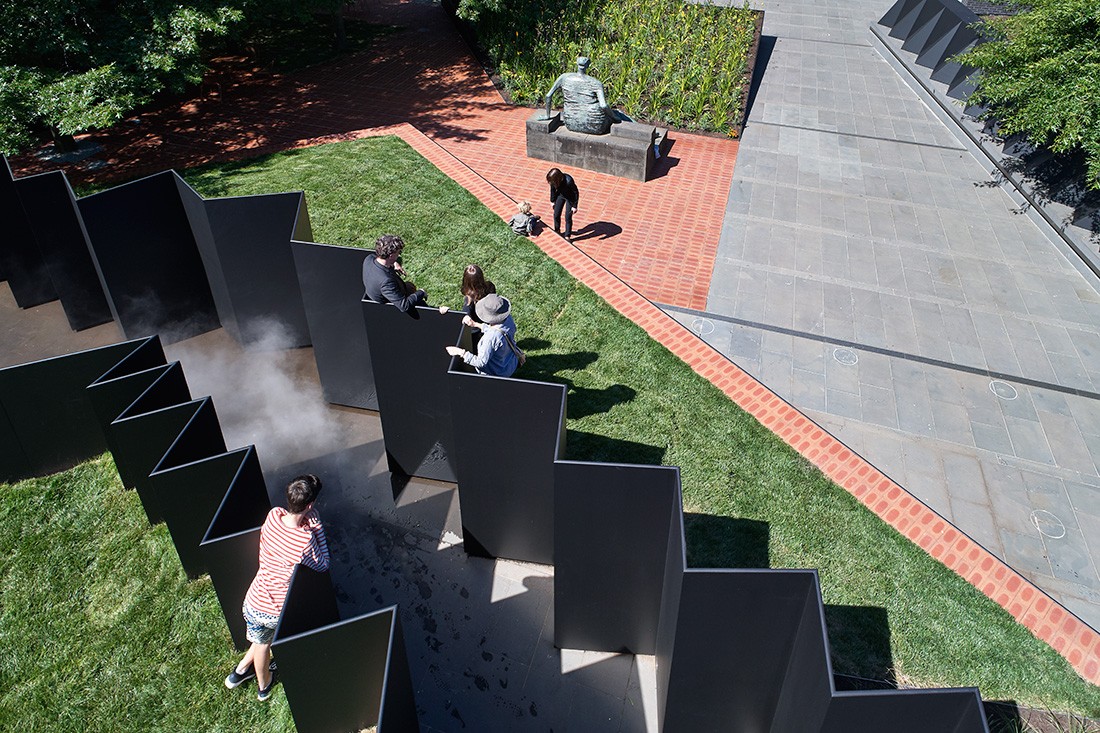 Opening up about the significance of the 2018 NGV Architecture Commision, director Tony Ellwood says “this year marks the fiftieth anniversary of the NGV International building and Doubleground is a concept that offers visitors a unique opportunity to reflect upon and reexamine the history and design of the Gallery as an integral part of Melbourne’s public realm. Now in its fourth year, the NGV Architecture Commission continues to be a highlight of the NGV’s summer program, offering visitors a space for both playful interaction and quiet reflection.”

Take a look at some of the past NGV Architecture Commissions here. 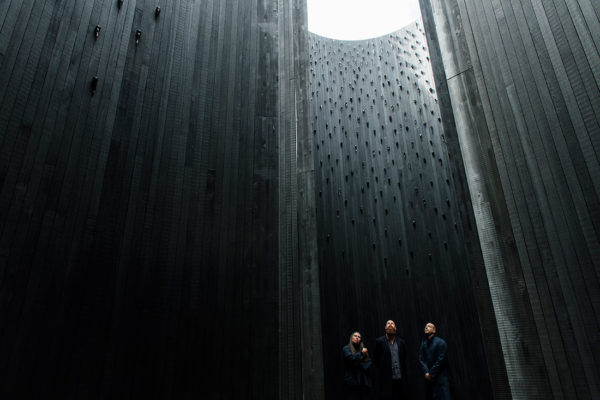 In Absence: Symbolic of both life and death

Open this week at The National Gallery of Victoria, In Absence is a cultural conversation through architecture by Edition Office and Indigenous artist Yhonnie Scarce. 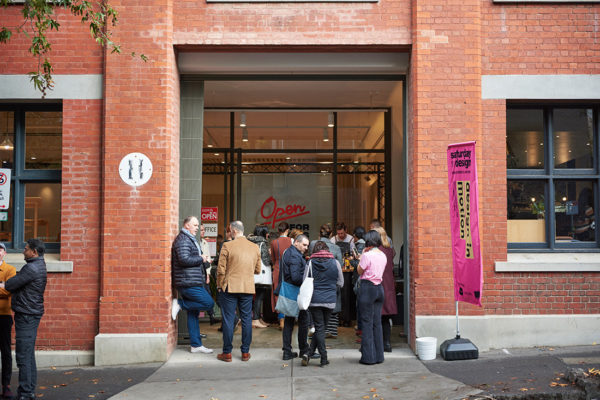 Saturday Indesign is coming back to Melbourne in 2020!

Yep, you heard right. Everyone’s favourite design event is popping up again in Melbourne in 2020 – so you can get your design fix. 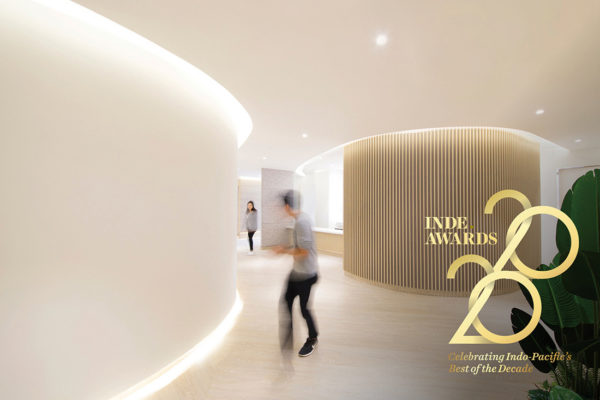 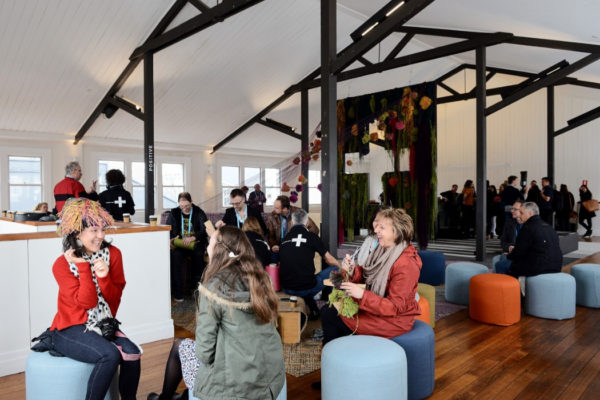 Announcing a change of date for Saturday Indesign!

In light of Covid-19 and putting our guest’s safety as our top priority we are moving Saturday Indesign to the exciting new date of August the 29th 2020. 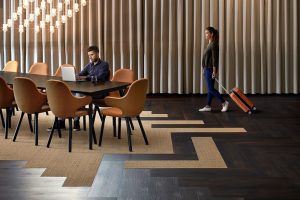 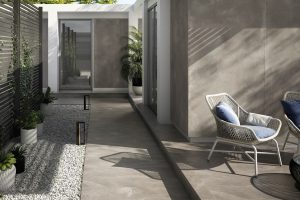 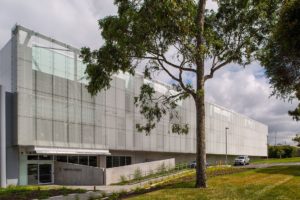 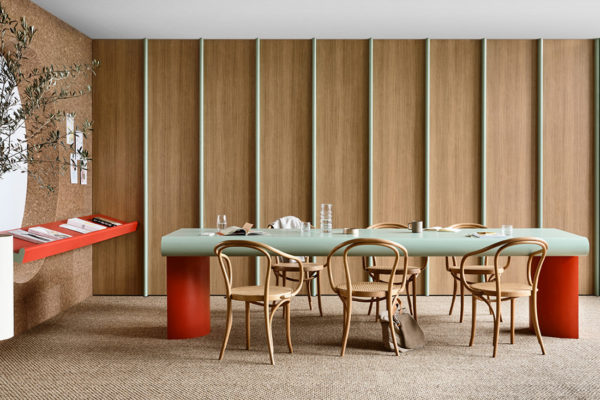 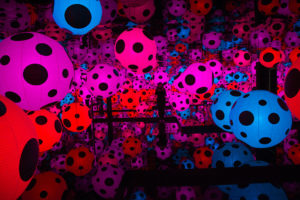 Discover the big name brands signing up to #SuperDesign for 2020! 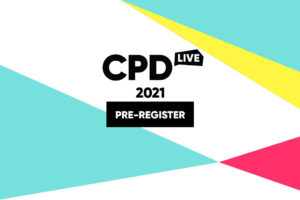