‘How do buildings not shrink from their responsibility of being part of the city?’

Michael Maltzan, architect of the New Carver Apartments in Los Angeles for homeless elderly and disabled residents, was one of the architectural voices in the Why Design Now? showcase, the latest in New York’s Cooper-Hewitt Museum National Design Triennial series (to 9 January 2011). From Foreign Office Architects’ bamboo shuttered Carabanchel social housing in Madrid, to the transformation of Medellin, Columbia (see main image) with 142 new and upgraded schools, 5 library parks, and an expanded train and cable car system – seen through the eyes of children on video, the selection answered the question that palatable solutions are holistic.

Maltzan’s building overlooks the Santa Monica freeway, has medical facilities, dining spaces and gardens, and sweeping views of the skyline and the street.

Enobling public space, Iwamoto Scott’s HydroNet is as yet a proposal for self-sufficient urban transport infrastructure, while tools like the Green Map systems let people chart local and global resources such as green spaces, biking paths, endangered habitats and more through a common vocabulary. Experiential virtuality helps us navigate reality, as the New York Times’ interaction projects by its graphics department, including Tom Bissell’s harrowing climb to the top of Mount Kilimanjaro, show, while eco-messages are easy to avoid for many so Michael Beirut’s Green Patriot posters have been put on mass transit buses.

The best designers translate complex data about the world and its safety, environment and equality using a more responsive approach to real needs.

Why Design Now? at the Cooper-Hewitt National Design Museum in New York City runs until 9 January 2011. 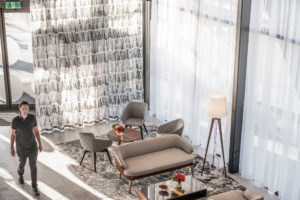 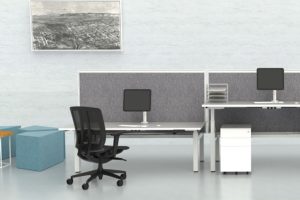 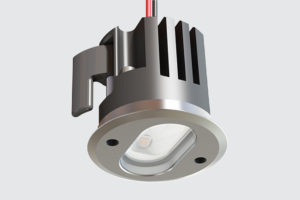 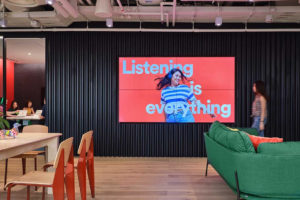 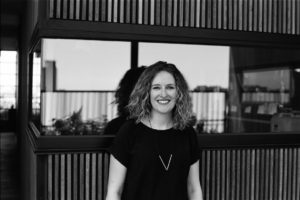