Koichi Takada Architects is best known for pushing people’s perception of architecture. Case in point: the Crown Group’s Arc, which has won the inaugural Editors’ Gold Mark award at the INDE.Awards 2019. 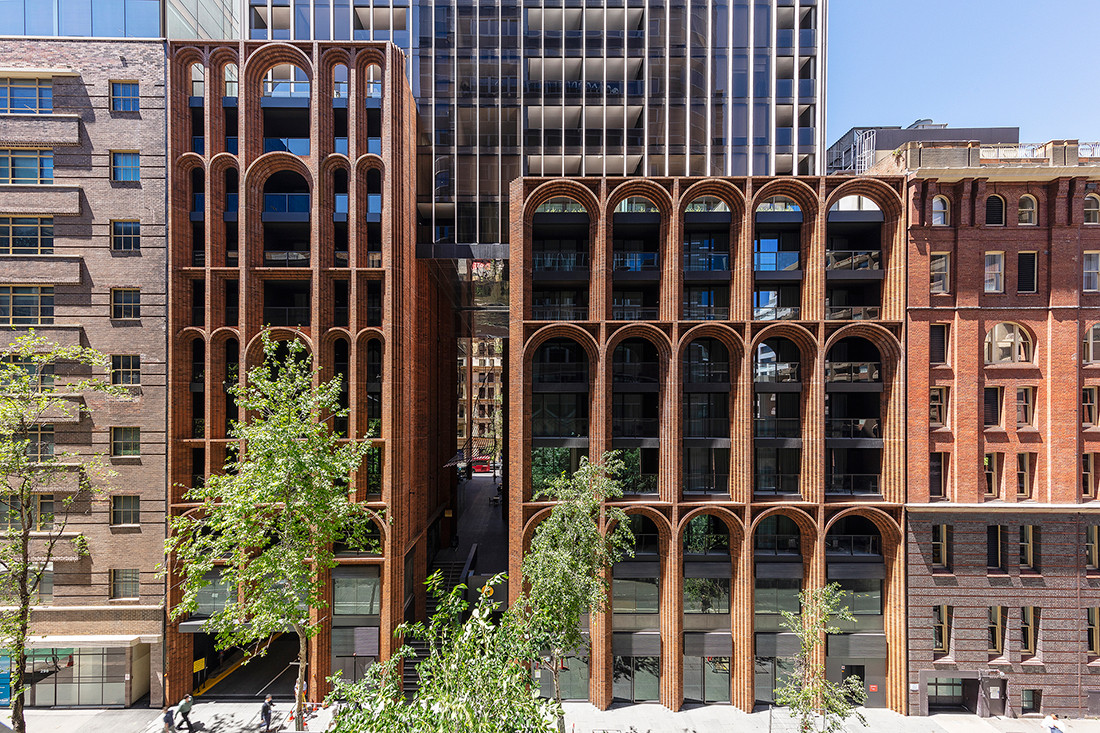 Arc by Koichi Takada Architects (KTA) is the proud recipient of the Editors’ Gold Mark and an Honourable Mention (The Multi-Residential Building category) in the INDE.Awards 2019.

With an arched façade that softens the topography of Sydney’s urban environment, the building distinguishes terraced residential living within the city’s commercial hub. It also supports amenity and community through a beautifully designed atrium. In presenting KTA with the inaugural Editors’ Gold Mark at the INDE.Awards Gala on Friday 21 June, INDE.Awards Program Co-Director Narelle Yabuka said, “[Arc] manages and overcomes the challenges and complexity of its market and site, but shows equal consideration for human experience – at micro and macro scales.

“It demonstrates sensitivity to the encounter of the building up close on the site, as well as consideration for how the building contributes to the narrative of the city at large. Recognising and contributing to that city-level narrative is so important to the experience and value of our built environment.” Pia Sinha: What was your approach with this project?

Koichi Takada: The brief was for us to create a mixed-use building. After surveying the site, we noticed a few heritage structures and realised that we wanted our design to be sympathetic to that context. In order to add value to the built environment, factoring in human experience was also key. And so, we really paused to think about how people connect and experience spaces.

There is a duality in Arc’s design language. The building pays homage to local tradition through the use of 300,000 handcrafted artisanal bricks set in organic arch formations at the lower podium levels. The new, on the other hand, is embraced through the steel and glass towers rising into the skyline above.

Incorporating nature into the design was also critical. And so, we decided to open up the rooftop with arched metal fins that curve over the roof. Thanks to these dramatic arches, one can instantly distinguish the Arc from its surroundings. Why have you used brickwork so extensively in Arc?

We like being futuristic and don’t always tread the traditional path. But there was an opportunity here for us to learn from our rich heritage. When you think of Australia, the heart of the country is its red earth. And so, bringing that colour and texture back into the CBD area is something that we thought would really evoke interest and draw attention. Were there any challenges you encountered during the design process?

One of the biggest challenges was introducing brickwork into the design conversation. Because while it’s exciting to think about bringing in tradition, we also needed to find an innovative way to stack the bricks. The idea was about creating something potentially timeless, yet in sync with today’s times. And although the arrangement looks simplistic, to turn it into reality, we had to rely on state-of-the-art computer technology and expert consultants. The resultant effect is a beautiful marriage: a traditional-looking podium façade with cutting-edge brickwork. How does Arc’s design invest in people’s experience of the space?

Traditionally speaking, mixed-use projects are private entities, and it’s hard to experience interaction because the areas are almost always entirely fenced off. With Arc, we’ve tried to do the opposite. As part of the development application approval, we had to come up with a strategy that would protect the historic Skittle Lane connecting Clarence and Kent Streets and also regenerate and activate the laneway.

We’ve refreshed the lane to create a through-site link that functions as a public retail, café and restaurant thoroughfare. The link also features innovative public art displays. It has this sense of a plaza or public square that brings people together, helping them experience a public environment within a private establishment.

The arched rooftop – the crowning glory of our project – is another space that works to bring people together and rejuvenate them. With open and unhindered views of Sydney’s CBD and beyond, the area feels other-worldly, helping residents and guests unwind and escape from life’s fast pace.

Overall, Arc has invested in developing numerous common areas that contribute to creating a sense of community and this feeling of being together. “The roof arches are in the form of an ellipse. We chose the ellipse because it feels more humane. It’s not perfect, but it’s what makes you connect deeply with the design. It’s like the Japanese philosophy of wabi-sabi – the beauty in imperfection.”

What role would you say Arc plays in enriching the character of the area it is located in?

I see so many buildings in Sydney that look like a spaceship; there’s absolutely no connection with the outdoors. And that’s where Arc makes you sit up and take notice. Inspired by the Japanese concept of iyashi, meaning relief and retreat, the soft and undulating form of the building provides visual comfort from the hard and severe angles of Sydney’s commercial environment. In a sea of boxy-looking high rises, Arc’s form feels humane, making it more engaging for the public.

We were drawn to the idea of arches that we spotted in the precinct and thought it would be a great idea to lend the building a more organic look, much like Sydney’s own topography.

Also, thanks to the through-site link, there is now more public access, and people can actually go through the building and have an opportunity to experience its architecture.

The combination of traditional masonry brickwork and sandstone with computer technology and high-tech construction methodologies also makes for a striking visual picture, especially within the CBD context. You’re going to want to pause and take a moment to admire and wonder. 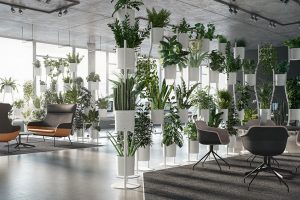 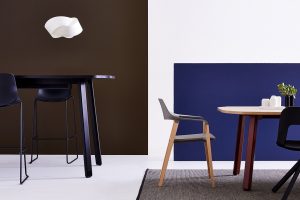 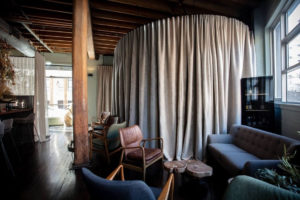 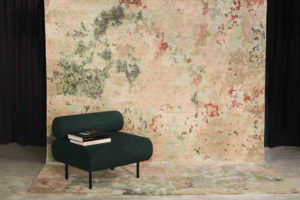