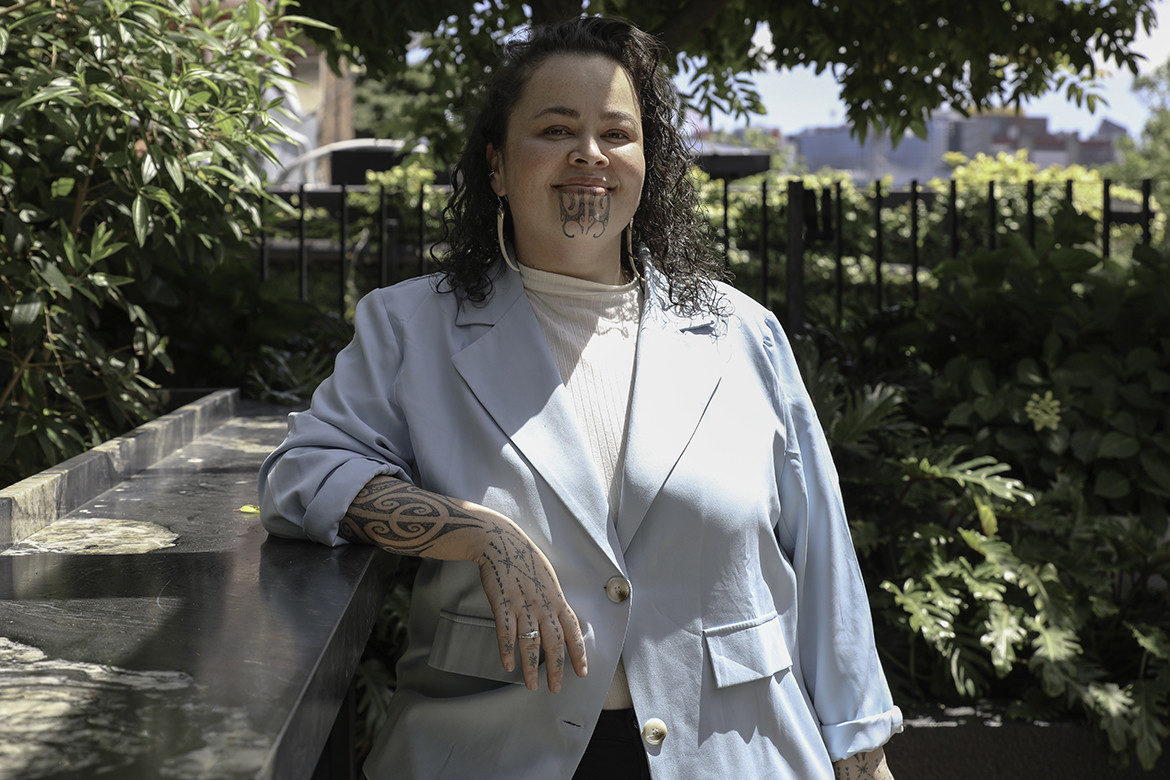 It takes courage and determination to climb the ladder of success in any profession and Elisapeta Heta, of Ngātiwai, Ngāpuhi, Waikato Tainui, Sāmoan and Tokelauan whakapapa (affiliation), is a prime example of someone with tenacity and ambition who has conquered challenges to pursue her chosen profession.

As principal at Jasmax, Heta is making her mark on the architecture and design landscape of Aotearoa New Zealand by bringing the idea of people and place to the fore, exactly where they belong, and creating better design outcomes in the process.

Born in Tāmaki Makaurau Auckland, New Zealand, Heta’s family were not involved with the architecture and design industry. However even when she was young, Heta was fascinated with the idea of designing spaces. She would draw plans and create rooms to imagine what her dream home might be. At this stage there was no expectation or understanding of architecture as a career until a teacher helped her realise that this might be possible. So, aged 13, she set her heart on architecture and worked out a plan to achieve her goal.

It would begin with studying hard at high school, and, ambitious to succeed, this she did, awarded one of the few Vice Chancellor Scholarships for Māori and Pacific students that year which enabled her to go to university.

At the University of Auckland, Heta was one of only two Māori and Pasifika students in her year. Across the five years of her architecture degree, there were never more than a dozen other Māori and Pasifika in the 500-odd student cohort. She found it isolating to be one of so few with a similar background as herself. And as the only person from either side of her family to attend university, adjusting to the new environment and way of life made for a very challenging time.

In 2009 Heta graduated with a Bachelor of Architectural Studies, and in 2011 with a Masters of Architecture (prof.), but due to the financial crisis of 2009, positions in practices were few and far between. The young graduate architect found work with designTRIBE, an architectural practice working largely with Māori community-based design projects, but unfortunately as workflow slowed down, opportunities within the practice was short-lived.

With limited connections to the industry and little architectural experience, prospects were few and far between, and so Heta turned her attention away from her chosen profession and sought out as many other opportunities as she could in and around architecture and the arts. For four years she worked as an artist, a writer, travelled, taught in the Architecture and Planning department at the University of Auckland and studied, and in 2015 attained a Master of Literature in Museums and Cultural Heritage. At this time, she was also involved with advocacy work through Architecture + Women NZ that had specific focus around diversity and gender.

When speaking at the 2015 in:situ conference there was a fortuitous meeting with architect Marianne Riley and principal Nick Moyes from Jasmax that led to conversations and an eventual offer to work with the practice. Heta was aware of the standing of Jasmax, one of Aotearoa New Zealand’s leading architecture and design firms, as she had previously interned with them for a short period in 2011. In August 2015, she accepted a position and re-ignited her architecture career.

Heta explains that as well as providing a bicultural design approach to projects, Waka Māia is helping to shape the organisational culture and values of Jasmax. She clarifies that the group exists to, “support our office and our clients in an authentic bicultural journey. From our perspective, biculturalism is fundamentally about equity, equality, and equal access to the types of spaces we’re designing that are better for everybody. But for Māori it’s about ensuring our future generations see themselves, see their faces in their places.”

Her voice has been heard and this year Heta was promoted to principal, in recognition of her continuing contribution to Jasmax as a leader in indigenous design and the role she continues to play in cultural leadership at Jasmax.

In retrospect, all the challenges of study, hardship in finding a position after university and involvement with the arts have helped form a strong and dynamic personality who can communicate ideas and ideals that benefit her colleagues and clients and, of course, her own professional journey. Heta has flourished within her role at Jasmax and it celebrates her vision which has become an integral part of the practice.

It’s been a stellar journey thus far but it feels like the best is yet to come from Elisapeta Heta.

Elisapeta Heta is a juror in the 2022 INDE.Awards. 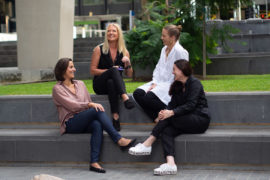 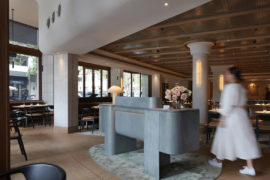