Holland is a strong advocate of sustainability and the reuse of existing heritage and non-heritage building stock in his work.

Accepting the position, Holland said: “I am a passionate advocate for the profession, seeking a collaborative, common sense, and practical approach to the resolution of matters.”

Holland, who has been a member of the Institute since 1999 and Chapter Councillor since 2009, replaces Timothy Horton, now the SA Commissioner for Integrated Design. 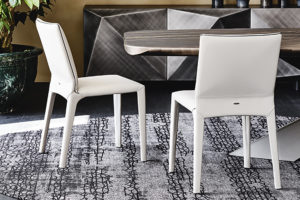 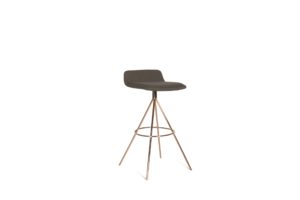 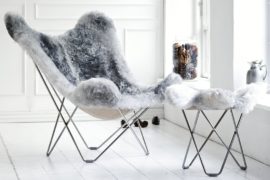 Originally inspired by the classic Argentinian design, Swedish entrepreneur Lars Kjerstadius went on to dedicate 10 years of his life to perfect the fusion of the whimsical butterfly design and the comfort of a cloud for the Mariposa chair. 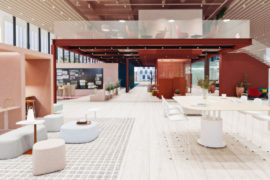 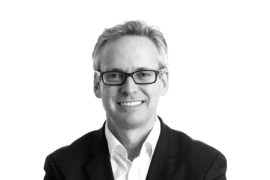 We talk with Ray Brown about how to stay ahead in a competitive market, and it comes down to an age-old question – to specialise or generalise? 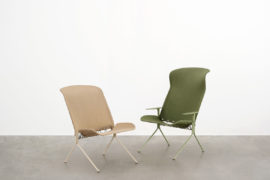 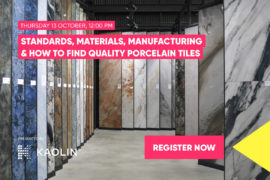 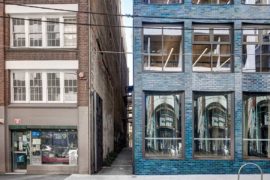 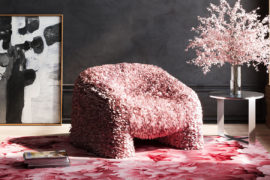