Identity and narrative are at the heart of London-based, South African Christopher Jenner’s work. London-based South African designer, Christopher Jenner, likes to tell a good story. Everything his career has so far encompassed – from fashion design and luxury events to interior and product design – has been about communicating a narrative and the search for a strong identity.

Jenner began his creative career at an arts high school in Johannesburg before studying industrial design in Capetown. Following a brief fling with fashion, Jenner relocated to London where he worked in the events industry for luxury brands. “There was a lot of talk about how design could be used as a communicator of narrative,” he says. “I realised that if you think about it strategically, you can leverage success through design.”

In 2010, Jenner started his own studio and success came quickly. His first project was a pop-up store – now permanent – for diptyqueparis in Liberty’s. And, he’s gone on to work with Penhaligon’s of London, Drummonds, and as Creative Director of Eurostar, with plans for the next year to shift the focus to product design and brand collaborations. “We’ve had the financial success,” says Jenner. “So, now it’s about doing cool stuff.”

Read the full story in Issue 63 of Indesign, on sale December 23. 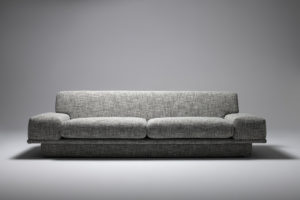 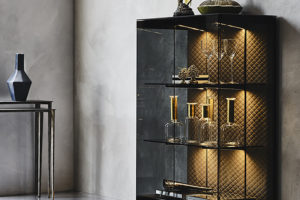 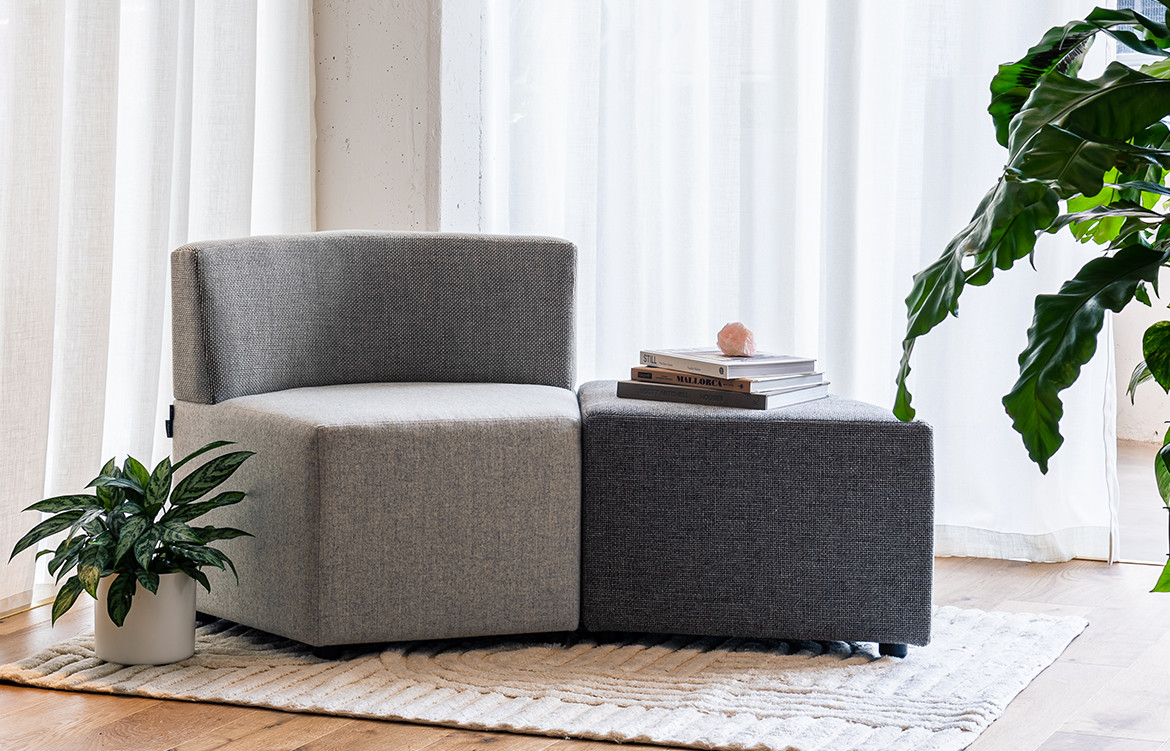 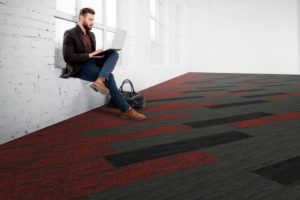 Nestled within the newly refurbished Harbour Rocks Hotel, Scarlett is a heritage delight.

Geyer has breathed new life into the entry foyer of a major Brisbane commercial development.

Arredorama believes that the creation of a productive work environment demands both attention to detail and awareness of the overall design of each product. 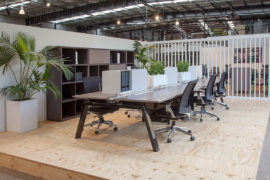 Why You Need to Visit the New Krost Showroom

Krost’s new Sydney home is pushing the boundaries of what we’ve come to expect from the humble design showroom. 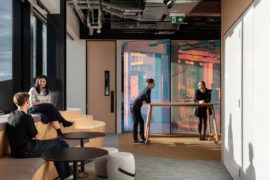 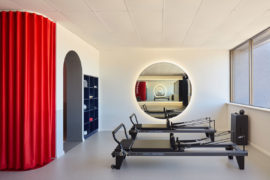