Kaldor Public Art Projects’ 32nd installation references the 19th-century Garden Palace building that once stood in Sydney’s Botanic Garden between 1879 and 1882, before being burnt to the ground.

Spanning 20,000 square-metres, barrangal dyara (skin and bones) is Kaldor Public Art Project’s most ambitious project to date. This is a bold proclamation considering the arts organisation’s 40-year history includes, to name a few, the 2.5km Wrapped Coast encounter along the cliffs of Little Bay in 1969, and Jeff Koons’ 12.5m high Puppy installation at Circular Quay for the Sydney Festival in 1996.

barrangal dyara (skin and bones) is one of the largest art installations Sydney has ever seen, and is the first Kaldor piece to be created by an Australian Aboriginal artist, Sydney-based Wiradjuri/Kamilaroi artist Jonathan Jones.

The installation was created for the 32nd Kaldor Public Art Project and was inspired by the history of the 19th century Garden Palace building that originally stood in the Royal Botanic Garden between 1879 and 1882 when it was burnt to the ground. At the time, the palace was the largest building in the Southern Hemisphere, measuring almost 250m long and 150m wide. The site was used as a concert hall, an early iteration of a technology museum, but also housed a large and invaluable collection of indigenous artefacts. All was lost in the fire, which to this day remains a mystery.

The ambitious contemporary art project is a vast sculptural installation of 15,000 bleached white gypsum shields, spread across 20,000 square-metres of the garden site, marking out the original footprint of the Garden Palace building. At the core of the piece, where the Garden Palace’s dome once rested, is a dynamic native meadow of kangaroo grass, disrupting the garden’s European design with a distinctly Australian flourish. Eight Aboriginal language soundscapes developed with communities throughout the southeast of Australia are also installed throughout the site.

“Barrangal Dyara is a response to the immense loss felt throughout Australia due to the destruction of countless culturally significant Aboriginal objects when the Palace was razed by fire on 22 September 1882,” says artist Jonathan Jones, “It represents an effort to commence a healing process and a celebration of the survival of the world’s oldest living culture despite this traumatic event.”

John Kaldor, Founder of Kaldor Public Art Projects says, “My admiration for Jonathan has grown as the project has progressed, and his great knowledge and compassion has given me an insight into a different Australia. Working with Jonathan has been a privilege, wonderful personal experience for me. It re-tells imperative local history from an Aboriginal perspective, giving new light to the Garden Palace’s history, whilst also speaking to cultural tensions still present in contemporary Australia.”

The project takes its name from barrangal meaning ‘skin’, and dyara ‘bones’, from the local Sydney Aboriginal language on whose country the project is based.

The free-to-the-public installation will be on show from 17 September until 3 October. 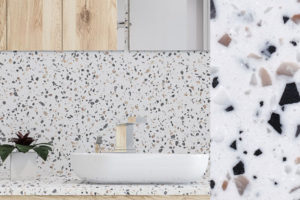 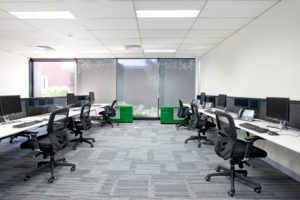 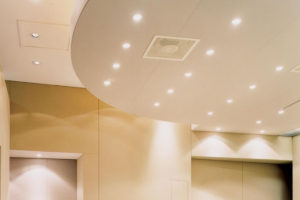 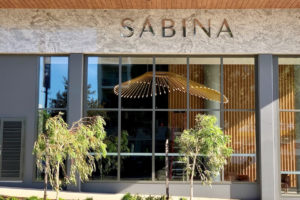