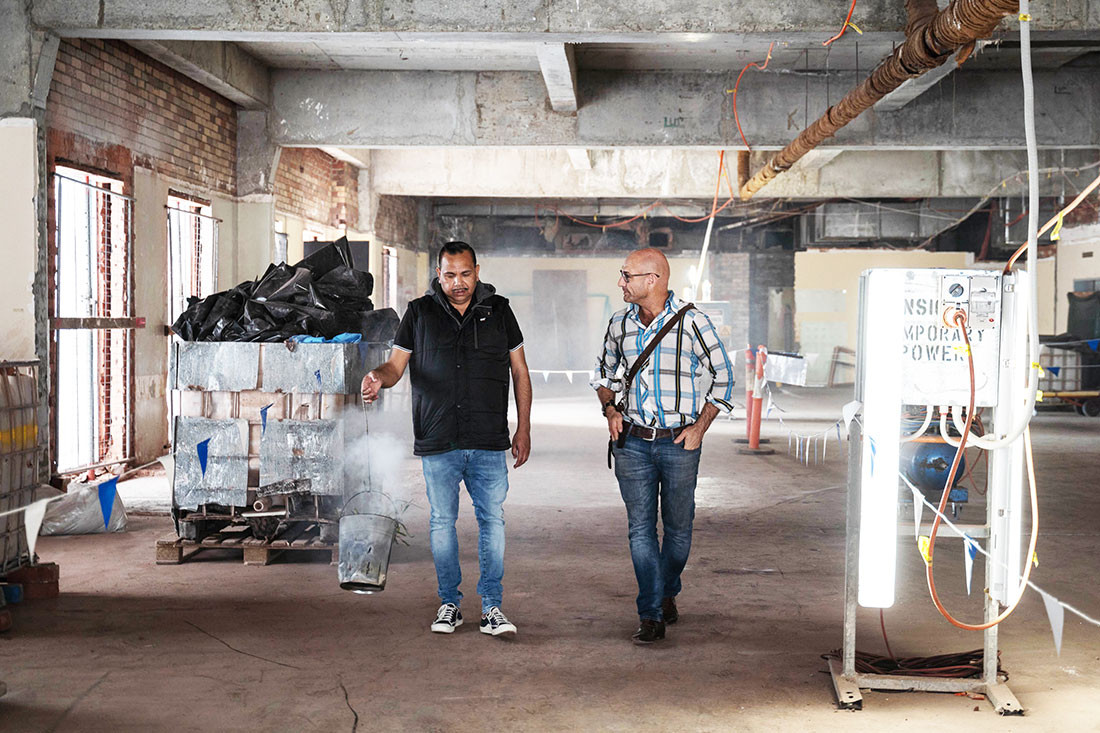 Hames Sharley embarks on their RAP with the Yunga Foundation – a program that provides a framework for organisations to support the national reconciliation movement. Photo by Reuben Black.

Hames Sharley’s reconciliation journey is a reflection of its guiding principles and core philosophy which is centred around ‘enabling communities to flourish’ and is ultimately a benchmark for which work is measured and the outcomes achieved for clients. Enabling a platform for indigenous communities to share their stories, encouraging deep listening, reciprocity and reflection is fundamental to achieving Hames Sharley’s goals for reconciliation within and around the communities in which it operates.

Brendan Moore is a proud Whadjuk man from the Yunga Foundation who works to ensure Aboriginal culture is recognised and incorporated into new developments. He says that building relationships with Traditional Owners should be the first step for anyone working on site development; and this work needs to be done before the first sod is turned.

“Incorporating Indigenous culture into design requires involvement and listening, which is the key to reconciliation. It wasn’t until 1974 that we had a recognised list of culturally significant sites, so most of the current day built environments were built without any prior consent or permission from Traditional Owners.

The key role of any designer requires a critical analysis of place and a fundamental understanding of its cultural, environmental and spiritual context.

“Traditional Owners are one of the most significant and relevant stakeholders for any new development. We need to be consulted right from the start, to ensure that the stories tied to any given site are accurate and relevant, and that the threads of those stories are readable in the final product.”

This rings true for Hames Sharley’s Ryan Dunham who, in conjunction with community consultation group, Creating Communities Australia, has worked on the Home in East Newman project and the redevelopment of Charles Darwin Universities three Greater Darwin Campuses, consulting closely with Traditional Owners, Custodians and groups speaking on behalf of Traditional Owners.

“Working with Creating Communities has been such an eye opening experience and it’s really taught me a lot about being open to new ways of thinking. Through engaging with Traditional Owners and Custodians, by listening to their stories and their knowledge, it’s really driven home the fact that we should reconsider our approach to architecture, urban design and planning and in doing this, the outcomes can become far richer and considered.” 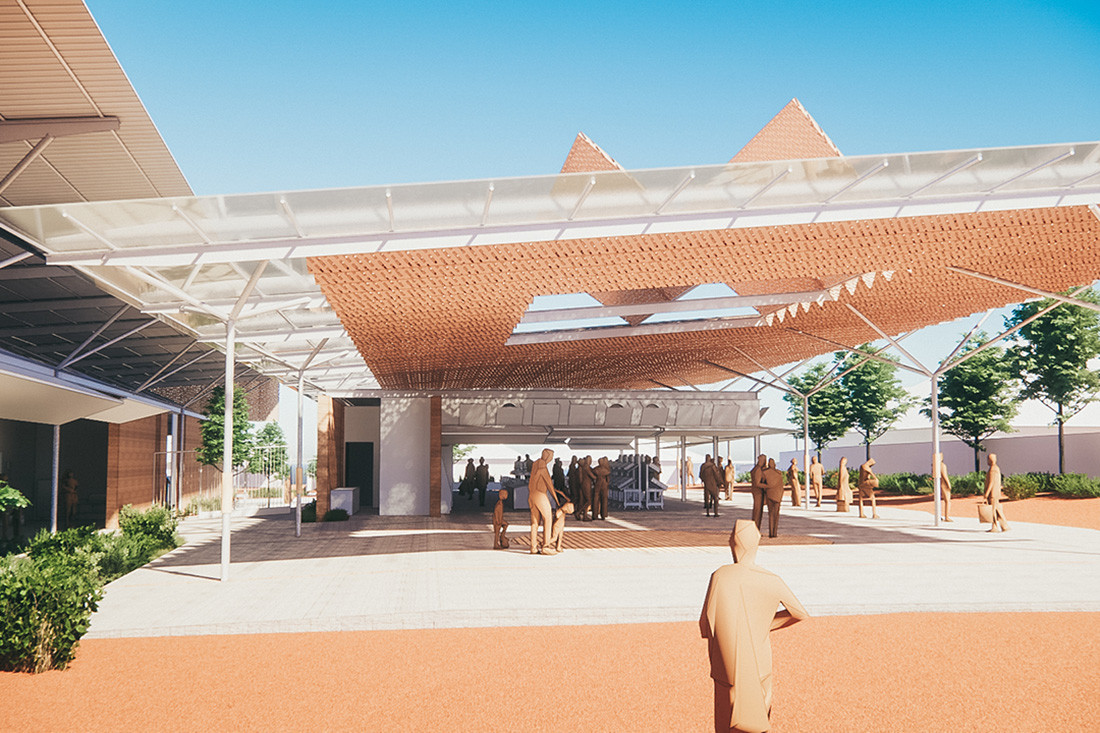 Hames Sharley’s Home in East Newman has been a pivotal project for the practice on its reconciliation journey.

Moore says that when it comes to representing Aboriginal history and culture in design, this can be done in a number of ways, “The stories attached to the land are rich and vast and can greatly influence the design and the architecture. Perhaps it’s a site where the Bibbulmun – the Noongar people – lived, who made their houses out of Melaleuca bark; in which case the shades of grey, white and brown of the paperbark might influence the colour scheme of the building. Or perhaps it was a traditional fishing spot, where the shimmering silver of the fish and the shiny green-black colours of the crow could be used to enhance the design.

“For Optus Stadium, for example, our group consulted with the architects to influence the design of the arbour that snakes around the stadium which represents Noongar Community stories. In Yagan Square, the typography of the original land was reflected in some of the shade sails, while the inclusion of tracks acknowledge how the area was once used as a food source and meeting place. Even the red colour of the sails are a nod to a native stone which was had a red oxide colour to it when crushed.

“Whether it’s the shape of the design or the colours that are used or even the materials chosen – it’s about understanding the significance of that site and finding a way to tell its stories. Rather than simply erecting signs which can fade or get broken over time, if you build the culture of the story into the design itself, then it’s there for life.”

“Rather than simply erecting signs which can fade or get broken over time, if you build the culture of the story into the design itself, it’s there for life.”

A new way of thinking

“For the East Newman project, we worked with the Nyiyaparli Traditional Owners and Martu Custodians of the land. What I found interesting was that we always started the conversation with talking about shelter and water and let the conversation evolve from there; the discussion would lead to talking about fire, shade, the stars and the moon, plant life and how people inhabit space. Considerations around the importance of the outdoor spaces first and the indoor spaces second, approaching design with this order in mind – was completely opposite to how traditional architecture may be considered, but it made so much more sense and the outcome was richer for it.

“We also learnt how to incorporate considered sustainability initiatives in building design; things I would have never thought possible. We discovered several different ways to naturally ventilate a building along with considered approaches to dealing with sunlight and shade.

The intimate knowledge Traditional Owners and Custodians have of the land – is knowledge we simply do not have. It’s so important that any architect, planner, urban designer or designer working on a project engage with traditional owners and custodians with respect and an openness as the outcome will be better for it” 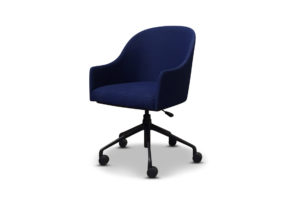 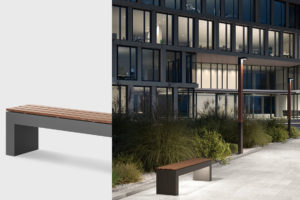 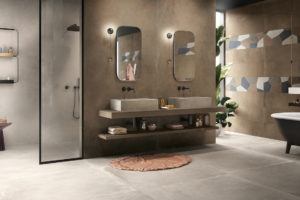 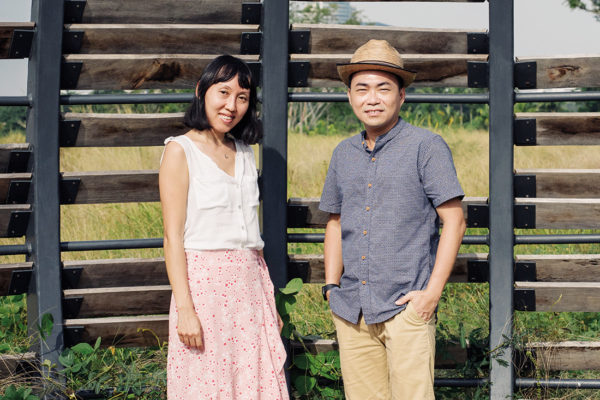 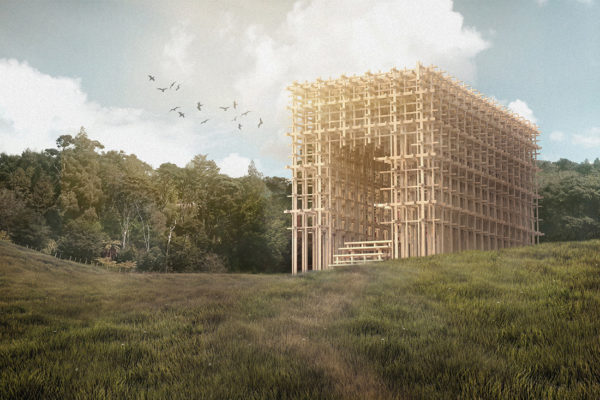 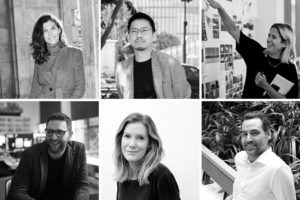 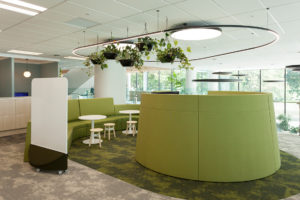 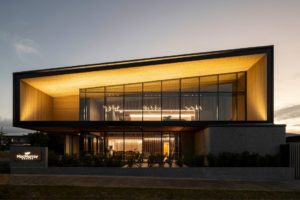 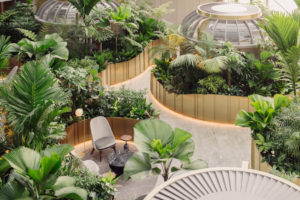