A Taste of the Future: Electrolux Design Lab 2014 Online shopping has made it easy for us to find the food we need with just a click. But how much do we really think about the processes and logistics behind what we eat?

A concept seeking to “strengthen weak connections in our understanding of where our food comes from” has been awarded first prize in the 2014 Electrolux Design Lab, an annual design competition which invites students from around the world to imagine future innovations for household environments. Future Hunter-Gatherer brings an element of gaming to online shopping, projecting interactive holograms which users are encouraged to interact with. The projections recreate the natural environment – a forest, an orchard, the sea – with shoppers behaving as they would in nature to hunt or gather their food. Details of their ‘catch’ are then transmitted to local marketsand grocers, who deliver the goods to users’ homes. Chinese-born, UK-based student Pan Wang, who is currently completing her Masters in Industrial Design at London’s Central Saint Martins, designed the concept to encourage people to consider the provenance of what they eat, as well as to allow parents to better educate children about the link between what’s on their plate and the world around them. Pan also sought to “free people from the tedious process of modern hunting and gathering”, bringing a playful and more interactive element to online shopping. The jury – Electrolux’s Senior Vice President Design, Lars Erikson, Creative Advisor at H&M, Margareta van den Bosch and Robin Edman, Chief Executive of the Swedish Industrial Design Foundation – praised Future Hunter-Gatherer for “addressing issues of ecology and consumer awareness related to the food supply in an urban society.” Pan was awarded a prize of €5000 and will complete a six-month paid internship at one of Electrolux’s global design centres. Second prize in the competition was awarded to Lotus, an air filtration system designed by Turkish student Fulden Dehneli. A lotus flower-shaped pod contains portable round ‘seeds’ which can be placed anywhere, purifying and deodorising the air around them to create a healthier environment. Fulden received €3000 for her concept, described by the judges as having an “appealing design inspired by nature” and paying “full consideration to specific consumer needs”. A third prize of €2000 went to Polish student Michał Pośpiech for UrbanCONE, a lightweight 3D-printed air purifier which creates a better microclimate for its users by floating above their heads and cleaning the air around them. Michał took inspiration from the chimney and factory-filled environment of his hometown and developed the UrbanCONE concept as a solution to urban pollution. 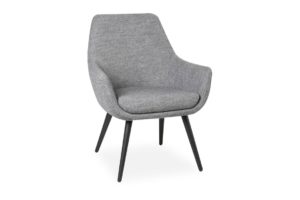 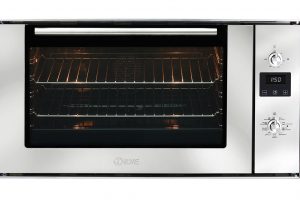 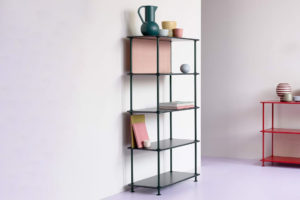 Architects and designers gathered for the launch of Mico’s South Melbourne showroom on Thursday the 8th of September. After being welcomed by a red carpet and a trigger-happy photographer they eventually moved into the large, white, functional space – complete with water pouring from ceilings into overflowing baths, interactive wet areas and offset private spa rooms. Kohler designer Mark Bickerstaffe was a special guest on the night. 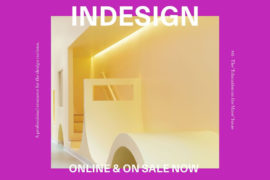 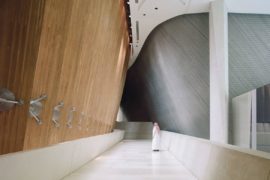 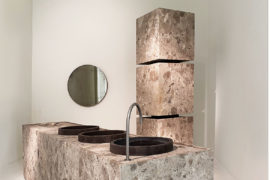 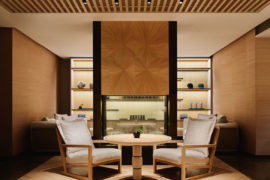 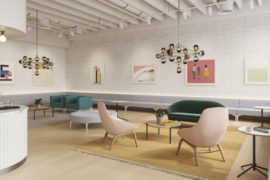