The Proclamation states that ‘The City of Melbourne recognizes the interior built environment as a significant and integral part of architecture and urban life. It is proud to adopt this declaration alongside many other cities worldwide.”

The IFI Interiors’ Declaration, a consensus-based vision and mission statement for the Interiors discipline was an outcome of the IFI Global Symposium held in New York City in 2011. Since then, the Declaration has been adopted by 114 cities around the world including New York, Buenos Aires, Taipei, Montreal, Kuala Lumpur and Sydney.

The signing took place as part of Melbourne International Design Week and was announced to an audience of 500 at the Australian Interior Design Awards presentation dinner that evening. 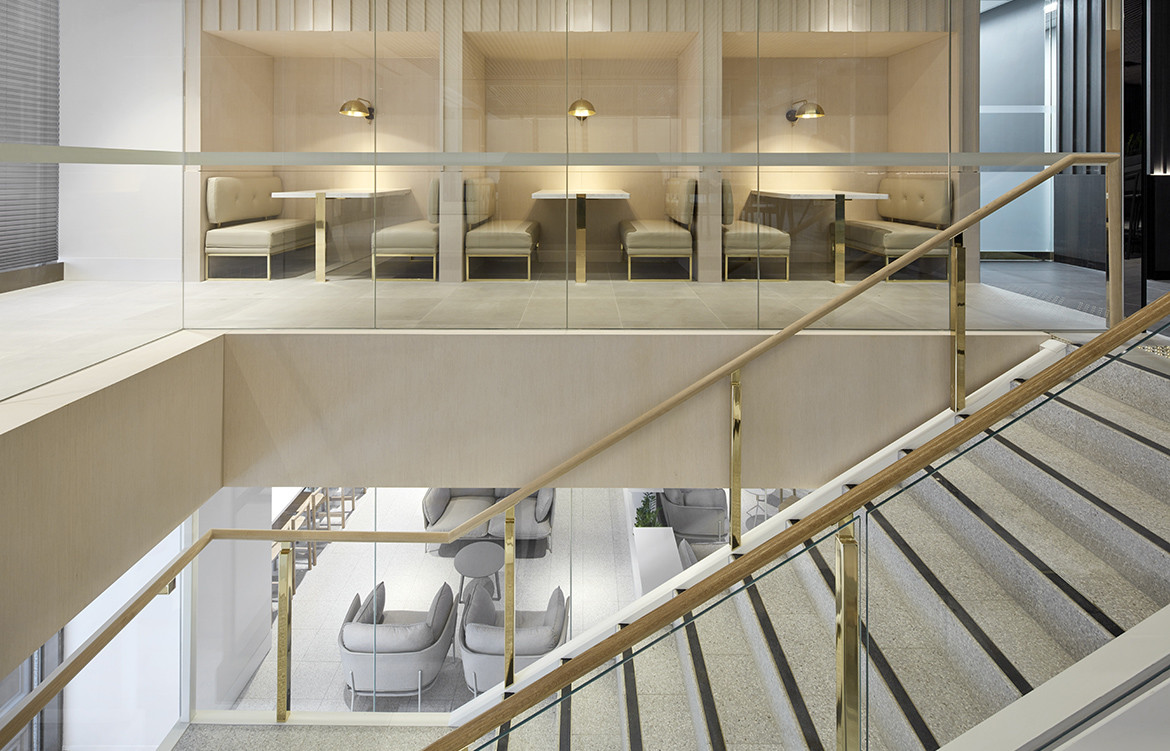 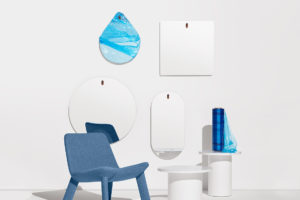 Applications are now open for 2008 Workshopped exhibition, co-presented by the Powerhouse Museum during Sydney Design 08 in August. Approximately 1,000 people will attend opening night on Tuesday 5 August and over 50,000 will see the exhibition during its two week season. This years exhibition focuses on Design Matters. Find out more here 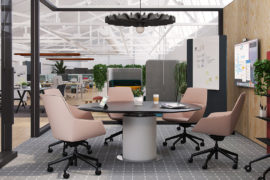 Designing for the new Workplace

Introducing Sakuru: an inspiring meeting and working table from Haworth and Gavin Harris that’s made to capture the needs of all users 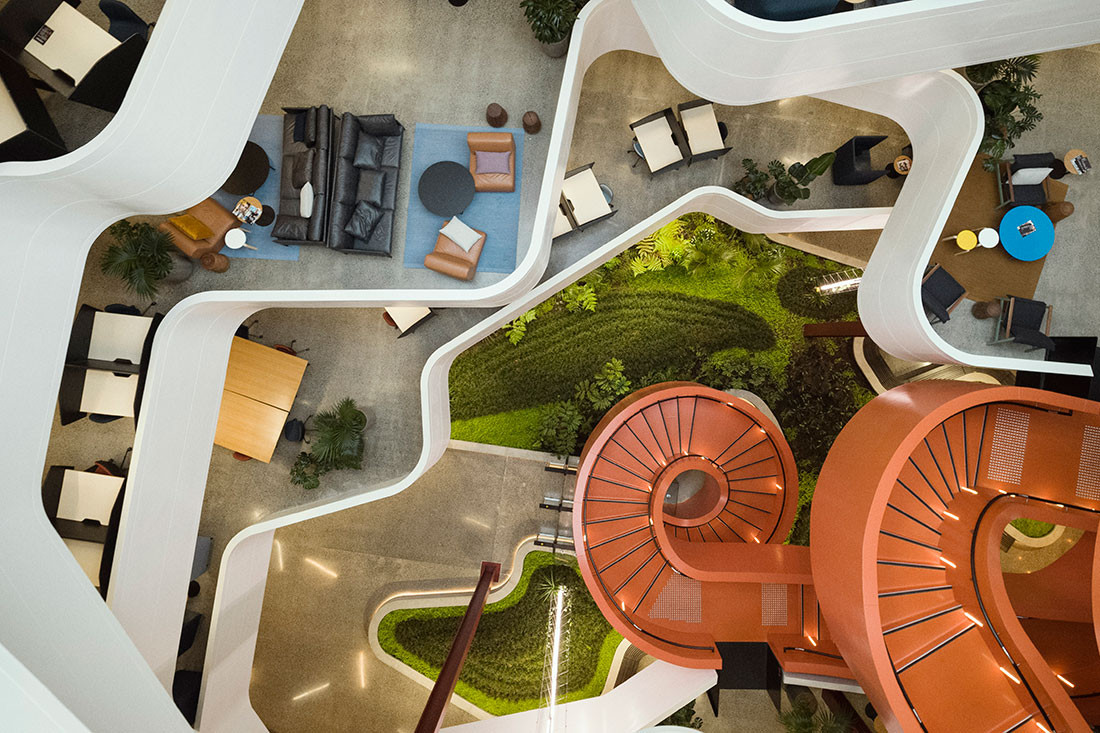 6 staircases that have us spiralling out of control 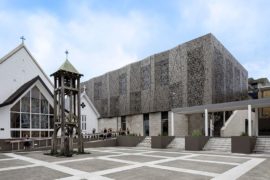 Investing in the arts: Auckland Diocesan School for Girls

A new arts building at Auckland’s Diocesan School for Girls, which is wrapped up in a glimmering metal façade, showcases state-of-the-art technology and the value of investing in the arts. 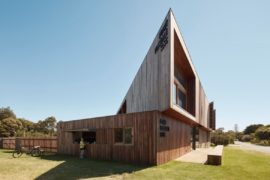