In the design world, there is all too much tunnel vision to be encountered. The gamut of conversations run towards architecture and product design to the neglect of other disciplines that are too-often relegated to their own inward-looking bubbles.

Take fashion, for instance, a branch of design with a rich and involved history of overlap with other more revered disciplines such as architecture, but one that is often denied serious attention as a creative mode of expression.

For the doubtful, the long (and long neglected) history of crossover between these two design disciplines is apparent through the trajectories of some of the most exciting fashion designers of our time – Pierre Balmain, Raf Simons, Tom Ford, Gianni Versace, Pierre Cardin and Oscar de la Renta’s Fernando Garcia, to name a few – who all originally enrolled in architecture or industrial design degrees before they branched off into their vetements careers. More than just an adolescent U-turn, this underpinning of architecture serves as creative fodder for many fashion designers, who turn to it as an evergreen source of inspiration for façades and proportions that can be more fluidly applied to the human body.

There have even been more tangible crossovers between fashion and architecture. For instance, when starchitect Zaha Hadid collaborated with shoe brand United Nude (itself creatively directed by starchitect Rem D Koolhaas) on the Nova Shoe, a design that draws from the abstracted, stacked, geometrical layers of Hadid’s urban-scale works – one small, recent example among a long-existing haystack.

This month, the Sherman Centre for Culture and Ideas (SCCI) launched their SCCI Fashion Hub as a means of addressing this design solipsism. Whereas many fashion conversations lean towards the vapid end of the dialectic spectrum, SCCI founder and executive director, Dr Gene Sherman, intends for the Hub to be cerebral and conversation-fuelled.

“Our aim is to provide a vibrant platform for the exchange of the most challenging and engaging ideas on architecture and fashion, within the broader context of culture,” says Dr Sherman. “Through SCCI, we seek to elevate [fashion] to a more prominent position alongside other art forms, and begin a conversation that is long overdue. The very best of contemporary ideas on architecture – and its intersections with cultural, social, aesthetic and economic life – will be explored intensively at SCCI.”

Two concentrated public event programmes will be released over the course of the set five-year initiative (which runs from now until 2022). For the inaugural year, Sherman and her team at SCCI have secured a “core triumvirate” of speakers who, together, neatly summarise the Hub’s raison d’être: Emmanuel Coquery, Director of Exhibitions at RMN-Grand Palais, Paris (and former Director of Heritage for Chanel); the internationally known, Japanese-based fashion designer Akira Minagawa; and Bandana Tewari (pictured), editor-at-large at Vogue India. All up, the program includes over 40 separate events, comprising talks, performances, workshops and films developed in collaboration with local and international guests.

Throughout the program, SCCI will bring together experts in both fashion and architecture to elucidate on themes such as ethical fashion, creative process, and the challenges and opportunities presented by independent design ventures.

Although the relationship between architecture and fashion is little discussed, in the end, they are based on the same principles of structure, shape and enhancing the aesthetic values of our most basic needs, clothing and shelter. As the SCCI hold the past and present of these two forms to scrutiny through their rigorous and long-term commitment to intellectual debate, hopefully their respective futures will be that little bit more open to levelling dialogue.

SCCI’s events for the April Fashion Hub are open to both the public and design professionals. To secure your place at their series of discussions, lectures, seminars and workshops, click here to make a booking. Indesign Media wishes to congratulate SCCI and Dr Gene Sherman on launching what will be one of the international design industry’s most significant initiatives in 2018. 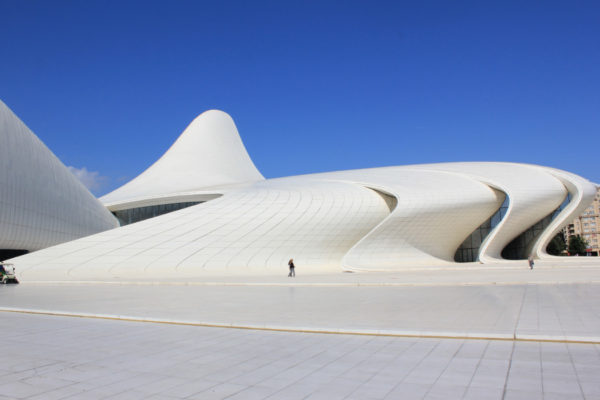 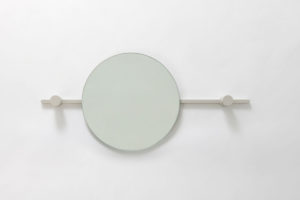 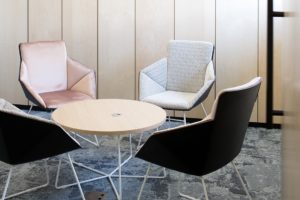 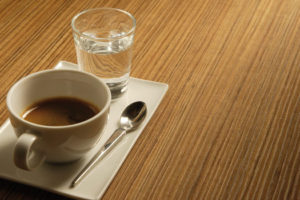 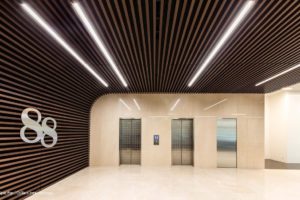 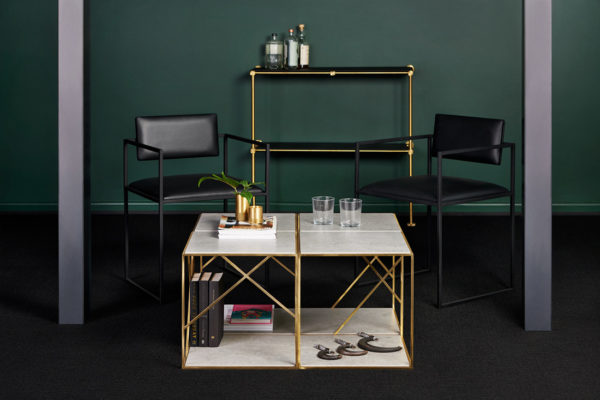 This Cosentino x Savage Design Collab Gives Us Cause To Celebrate 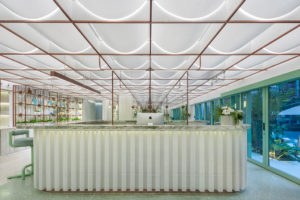 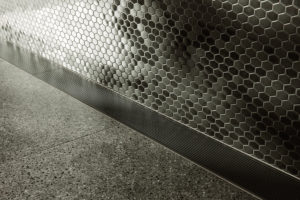