Swedish design outfit Bolon has launched a new flooring collection that features six new patterns, twelve new colours and for the first time, a consumer driven design component. The Bolon by You series features an interactive web tool, which will allow designers and architects the chance to create flooring that truly reflects the requirements of their projects.

Through the web tool, users can select a pattern, play with the two design elements, weft and weave, save their designs, and create a moodboard which can be used together with the other elements of their project.

Bolon Designer Petra Lundblad explains, “As its name suggests, Bolon By You is all about you – the designer. We have created a series of new patterns we believe represent aesthetic variation and by using these, with various combinations of weft and warp colours, bespoke flooring can be achieved. What we hope to create is a situation where architects and designers can realise their visions with Bolon fooring as a dynamic, central design element.” The collection consists of six patterns of diverse character – Weave, Geometric, Dot, Lace, Grid and Stripe. From these a wide spectrum of visual identities can be created. From graphic, linear expressions to organic, softer forms and playful elements, Bolon By You encourages designers to explore and create.

To communicate the new collection, Bolon has collaborated with London-based designers Doshi Levien to make an architecture-infused creative campaign, ‘Material Interventions’. This striking visual treatment supports the versatile new collection with a series of vignettes, in addition to the stand design from the Stockholm Furniture and Light Fair in February 2016.

“The collection is all about releasing creativity and expressing vision. As such, we created the patterns and colours in Bolon By You to avoid limitations in terms of the type of environment in which they can be used. There are no rights or wrongs when it comes to how they’re applied and we’re very much looking forward to seeing the results of each designers’ imagination. The magic of the collection is its capacity for interaction – between the design elements but also between the architect or designer and Bolon via the web tool.” 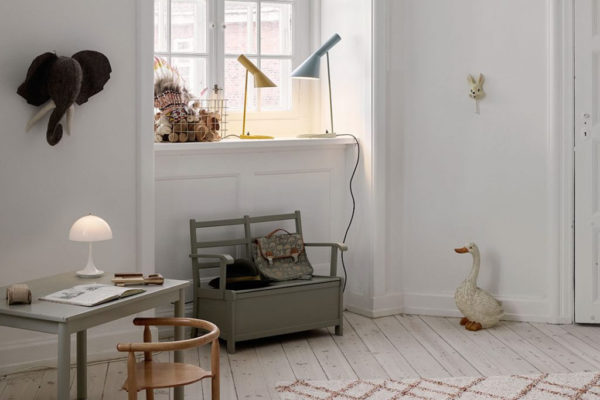 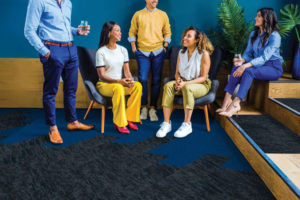 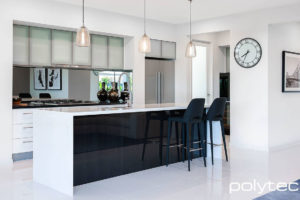 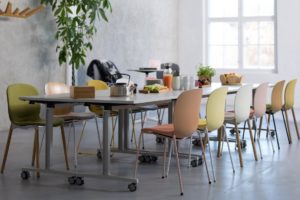 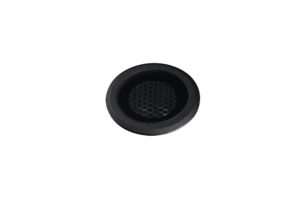 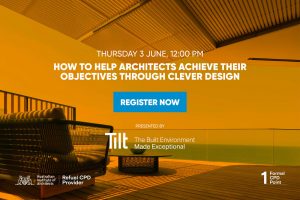 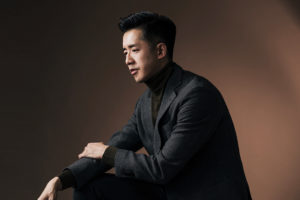