At Business of Design Week 2012 in Hong Kong, the designer and architect shares about his search for newness and amusement. Rachel Lee-Leong has the story. Ron Arad is nothing if not frank.

During our group interview, he says it like it is (“I’m not like the people who spoke in the beginning who talk about creating slogans and sound bites…”) and doesn’t hesitate to let you know if he thinks a question is silly (“I don’t know what is sculptural, if you can tell me”). But that’s Arad for you – he says what he thinks and he goes where his imagination brings him. Based in London, the Israel-born Arad is architect, industrial designer, artist, and everything else in between. It is almost impossible to pigeonhole him, and neither does he want to be. It is of no interest to him. What he is interested in is “amusing [himself] and hopefully other people”. “When I say amuse, I don’t mean ‘haha’ laugh. It means to give people delight,” Arad says. “I like to be surprised by what I do, and what other people do.

When asked if it’s difficult to surprise himself, he says, “Not very. It’s not difficult. The difficulty is time. So much to do, and you have to decide what projects, what ideas you invest time in.” His lecture at Business of Design Week was titled “Whats and Ifs”, an apt title considering his varied exploration into multiple creative disciplines. “It’s about being curious about things. What if I do this? What if I try this?”

“It’s about doing something that didn’t exist before you designed it. Every project has to have something that is new – at least new to me. Of course, every new idea, if you go to the Internet and you Google it, it’s been done before. But it has to have enough newness to me.” Arad’s recent installation 720° in the Israel Museum’s Bill Rose Art Garden is a prime example of this. It is a massive 360° screen made of 5,600 silicon rods suspended from a height of 8m; a canvas for the projection of films and video art from the likes of Mat Collishaw, Ori Gersht and Christian Marclay. The installation is immersive and, indeed, delightful. While he is clear on the fact that his approach to all his work is the same, he is also fully aware of the differences among the various disciplines. He breaks it down as such, “When you do architecture, you have to negotiate a lot – people on the other side, the client, the contractor, the authorities, the police. Lots of negotiation. When you do art, you don’t have to negotiate anything with anyone. When you do industrial design, there’s negotiation because the whole idea of industrial design has an economic base – it has to pay for itself. But you don’t have to be neurotic about any of it.” “You have to make sure you haven’t crossed a red line – too much compromise. The art is to know what level of compromise you are prepared to take.” It is this attitude that he takes to all his projects, whether it is the architectural feat that was Design Museum Holon just south of Tel Aviv, his logo design for Le Coq Sportif (Arad recently set up a new graphic design department within Ron Arad Associates), his latest range of eyewear for pq eyewear or one of his limited edition furniture pieces. On the subject of whether design should be affordable, his answer is most astute. “Not necessarily. I think some design should be affordable. It’s nice if you come up with something approachable and affordable. [But] I can go and enjoy an exhibition of Giacometti without thinking how much it is. I can consume things without purchasing things. Van Gogh exists in my head without having one on the wall. I don’t own the Mona Lisa, but I own it like you do. Who cares how much it costs?” 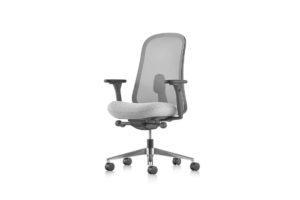 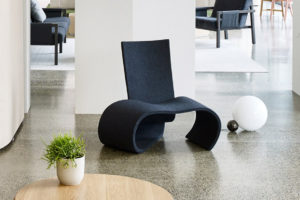 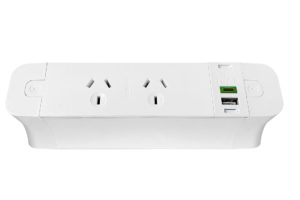 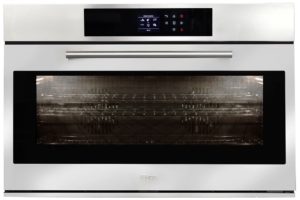 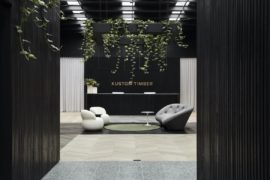 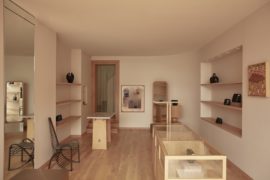 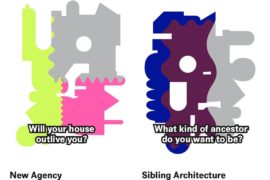 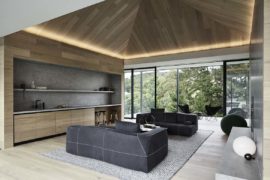 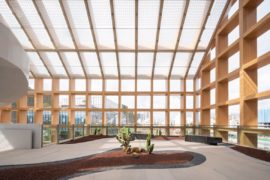 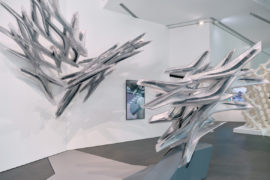