Walter Knoll counts as one of the world’s most historical design names. Established in 1865 by Wilkhelm Knoll, it runs into its 150th year of business in 2015 and shows no signs of slowing. Leading the charge is CEO Markus Benz, who has been key in re-energising the company since he joined in 1998. We speak with him about the core values of the company and hear his thoughts on Walter Knoll’s 150 years in design. Describe the key components of the Walter Knoll business.

We have a very strong residential business with the home collection, which goes from the living room, to the dining area, to the bedroom. It’s a whole concept in loose furniture. When it comes to the contract side, we design furniture for executive offices, conferences areas for management, lobbies, dining areas, things like that. What is the main difference in approach for the two arms of the business?

The residential collection is about your personal identity because you buy according to your personal values; you personally select something for yourself. In the contract business, it’s about the identity of the brand. For example, we do the Porsche showrooms worldwide. We talk with Porsche and find out what their requests are, how they want to be seen by their clients, and we deliver the right product because it shows the values of the company – how do you treat the customer, what is the customer’s experience, et cetera. So you’re talking about furniture as a branding tool.

In 1951, David Ogilvy said that the brand is the customer’s idea of a product. It’s a little bit too narrow in my mind. I would say that today the brand is an image. And furniture is always in an image, because it’s in a picture, a part of a setting. Just put an ugly piece of furniture in place of a good one and you’ll see exactly how big the difference is. People think it’s not important, but it’s of greater importance than a lot of people know.

At your last exhibition at Orgatec, the overall theme at Walter Knoll was ‘Communication and Identity’. Explain the idea of communication.

Communication is a big part of the modern management environment. The task of a management executive is to communicate, bring people together, make decisions, inspire people, discuss, involve. The executive needs a tool for that. If management gets the same tool as the staff, it should correspond with the same task. But the task is different. So that was the idea behind the Keypiece Communication Desk by EOOS. Yes, we can talk about lobbies and break-out areas. With Ben van Berkel, we developed the concept of Seating Stones, which is exactly for the mid-zones or activity-based workspaces. So the main office is not our [realm], but we float into the office through several areas.

And you see the market for this increasing?

It’s a worldwide concept. Property is very expensive and people try to make use of the space [as efficiently as possible]. It’s a natural process and when you look at where [property] prices went up in the past years, that’s where it will develop naturally. Describe Walter Knoll’s approach when it comes to collaborations.

We have made the decision to work with external designers. We work as the development partners and team for the external designers, but through a long-term working relationship. I’ve worked with EOOS for 18 years now, PearsonLloyd for 17 years, Norman Foster for 15 years, and Ben van Berkel 10 to 12 years. It’s the company’s contribution to international furniture history. The founders’ two sons, Walter and Wilhelm II (often known as Willy), made the first modern furniture. A new spirit – a modern age – was emerging very strongly in Germany in the early 1900s. Then there was the Bauhaus era, and it all happened in Germany. The Knolls were at the right place at the right time, and they made and patented construction principles for modern furniture – including the anti-moth system. They had the idea to make metal springs for seats and use textiles and foam instead of traditional seagrass and horse hair, which would breed moths. And this is a part in international history. 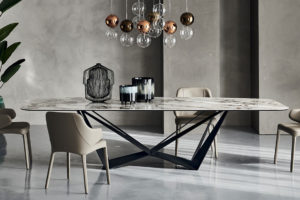 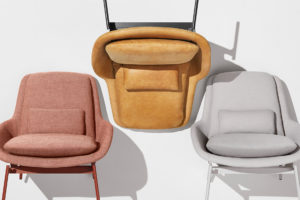 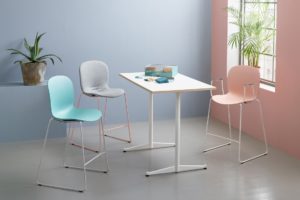 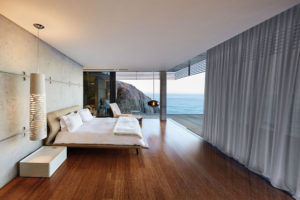 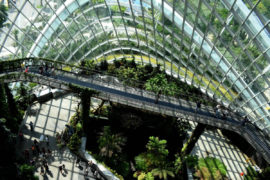 Credited with pivoting the Korean car brand’s image into the premium space, and the author of Hyandai’s succesfull ‘Genesis’ model, Casey Hyun will be speaking at Vivid Ideas on Exchange on his experiences as a designer. Read more for a limited time discount!

The HÅG H09 is a classically timeless yet robust chair. Not only available as a work chair the H09 series also features a meeting room chair that has a magnetic feel about it. HÅG H09 like all other HÅG designs has a unique seating comfort and uses high quality materials. The quality starts with the […] 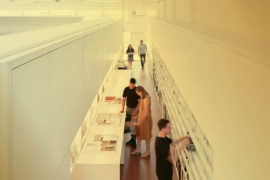 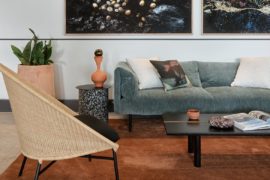 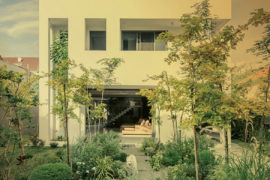 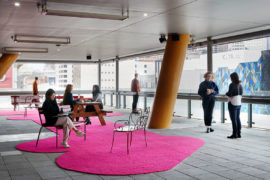