On the Ground in Milan: Jarrod Lim

One thing that anyone who has ever been to the Milan fair never forgets is the experience of just getting into the show.

Dangerously overcrowded trains that are steaming hot, long queues to buy a ticket, other confused visitors not knowing where to get the registration form and then not knowing what to do with it, security guards yelling in Italian and just general chaos at the many different entrance gates, each one catering for a different type of ticket.

You’d think that after 50 years of the Salone, things would move like clockwork.

But I guess with almost 300,000 visitors descending upon the city, it’s bound to cause some problems. Salone Internationale del Mobile, Day 1. South Gate after exiting the Metropolitan train
A massive crowd is banked back to the exit coming up from the metro train station leaving nowhere to go for the people streaming up from the escalators.

The award for most interesting signage and display at the Milan fair should be given to Fratelli Boffi. The sign was constructed using nails and coloured string to create an intericate digital-web pattern leaving negative spaces for the text. It was very effective, although the positioning of their spotlight could have been better.

The backdrop also featured an image of classic chairs placed in a room setting all created using nails and string. 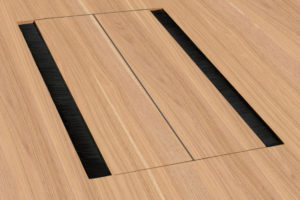 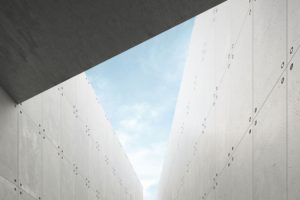 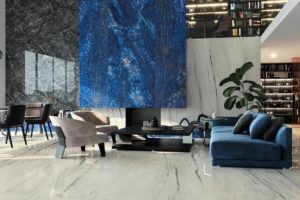 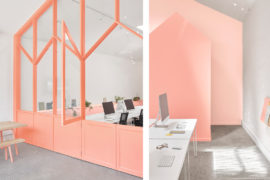 An old warehouse space is transformed by BoardGrove Architects into a modern office – including a three-peach colour scheme. 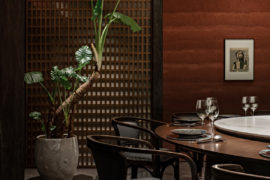 SKHEME celebrated the launch of their new collection of tiles, hosting a Mix and Match themed launch in their Rozelle showroom. The clientele enjoyed presentations from guest speakers from Italy and Spain, drinks, nibbles including freshly made popcorn and lucky door prizes. BEHIND THE BRANDS: AUSTRALIAN DESIGNERS

Reflecting the burgeoning talent of local designers and Cafe Culture + Insitu’s commitment to supporting Australian design, the fourth instalment of our Spotlight series explores the philosophy and designs of Christel H, Savage Design and Luschia Porter. 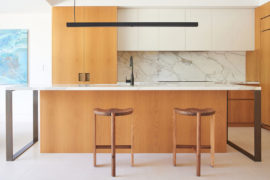 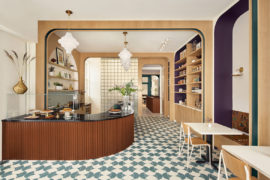 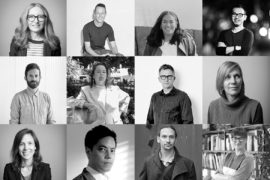 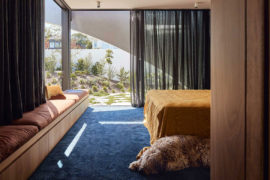 Who’s designing the most award-worthy homes in Australia and the Indo-Pacific? These 12 residential projects, all shortlisted for the INDE.Awards’ Living Space, show us the way.