London-based design firm Speirs + Major have an impressive portfolio of major projects and key collaborations under their belt, having recently illuminated the interior of St Paul’s cathedral and worked with likes of Tom Dixon, and current projects including a collaboration with Anish Kapoor. For all their major projects, however, Speirs + Major are just as likely to take on a small project with a minimal budget – such as Maggie’s Centre, a cancer care centre by Rogers Stirk Harbour + Partners, which took out the Stirling Prize for RIBA Building of the Year in 2009. In Sydney to present a keynote speech as part of the inaugural SPARC International Lighting Event, Mark Major, founding director of Speirs + Major, sat down with Indesignlive to give an insight into the practice. Tell me about your work illuminating cathedrals. It must involve a lot of subtle light and sensitivity?

I think one of the most beautiful forms of light you can work with is candlelight. There’s something very intrinsically emotionally beautiful about candlelight and firelight that we just have that connection with – we don’t have to explain it, we just know it. You’ve spoken about how important it is not to lose that sense of nature through artificial light.

We all have a connection with natural light that is inbuilt, and I think we’ve always used artificial lighting as a very blunt instrument. The miracle with electric light was that it worked at all; and with anything, the fact that we can provide light doesn’t mean to say we have to.

Sometimes we forget, at our peril, as to why we’re even bothering to use it. It’s only when we don’t have it that we appreciate it and how little we need. As technology improves does it become more possible to pare back our use of light?

It does, but I have a horrible feeling that as technology comes along it will be quite the opposite. I think we may just use more LEDs.

It’s a little like traffic – you build a road and you think ’this is great, there’s a new road here and there’s hardly any traffic on it’, and then you come back in a year and it’s jammed.

I think it’s going to be the same with lighting technology. I think what we should be doing is questioning our use of light. If we use less light we will save energy. People are telling us to save energy; what I’m saying is no – save light.

Debate with yourselves whether you actually need this much light. And if you don’t then don’t use it, that’s terrific – the by product is that we save energy. But I think it’s the wrong way round at the moment.

What is the most challenging project that you’ve worked on?

For me personally, St Paul’s. It was a very challenging project at every level. We’ve just started working on another cathedral now – the Canterbury Cathedral – which I imagine will present an even greater challenge, being much older and even more difficult to accommodate lighting instruments. It takes a lot of subtlety. We’re examining how we might use all LED technology, and that is a real challenge because we know the types of effect we want – the softness, the subtleness, the beauty, certainly the candlelight effect – but how we actually achieve those effects is the big challenge. 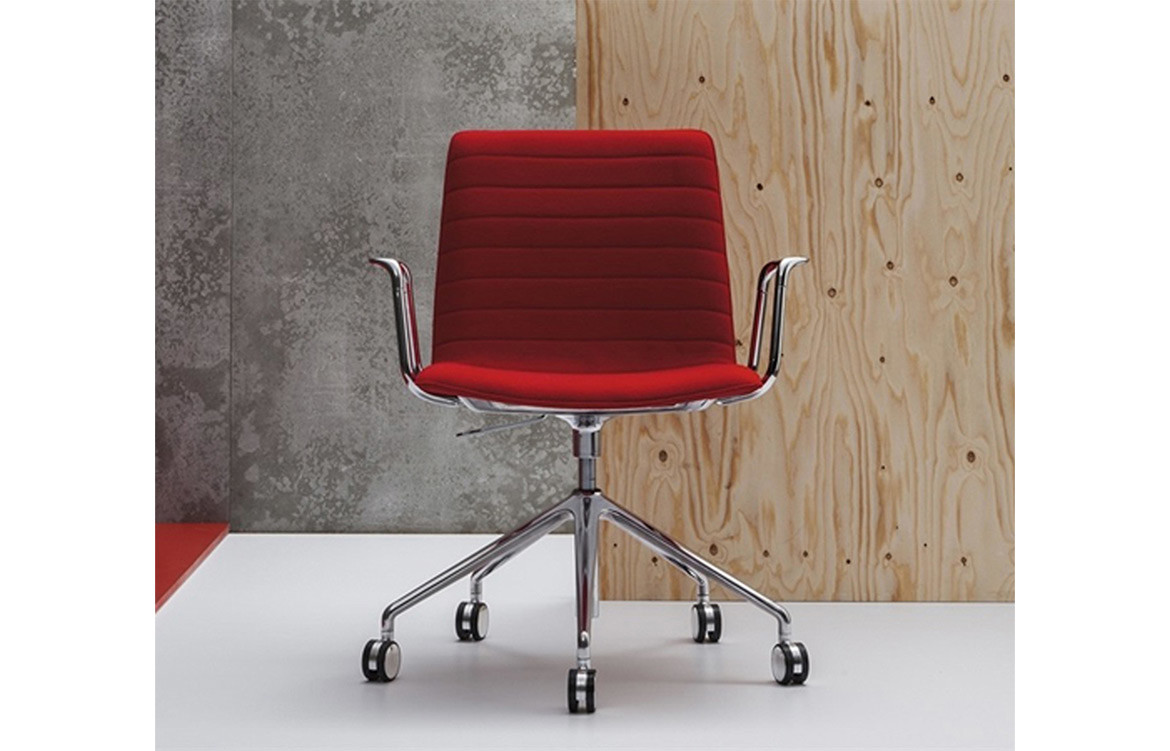 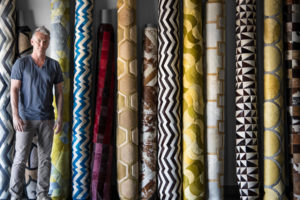 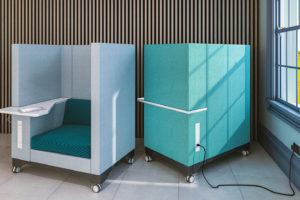 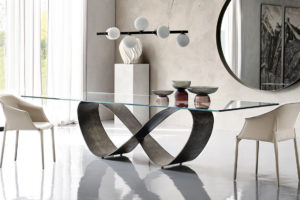 Operators were so excited with Snap’s new identity that they selected Amber Road’s design as an upgrade option for all refits across Australia and the United States. Leanne Amodeo reports The Story of Bolon – IDL

Bolon celebrates ‘The Story of Bolon’ with the launch of a limited edition book and a trip to Australia for Sydney Indesign. 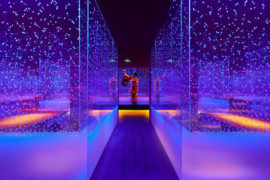 Is Hospitality Going Down The Same Road Of ‘Spectacle Retail? We Look At Hospitality 3.0 With Shanghai’s HPADDC 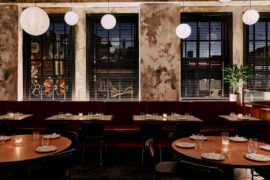