Visionary urban planner Amanda Burden shares her thoughts on what makes a great city – and what New York can learn from Sydney.

The visionary urban planner is famous for her dramatic rezoning projects and revitalisation of key forgotten New York areas.

Burden helped to turn Battery Park City from what was essentially a giant sand lot to a vibrant planned community. She reinjected life into the iconic Coney Island amusement park, transformed the West Chelsea High Line from an old elevated rail line into a rambling park attracting interest from architects like Frank Gehry and Jean Nouvel. She was also involved in restoring lower Manhattan from a financial district to a buzzing hub. Burden’s most recent undertaking is an overhaul of the New York City waterfront. Stretching over 800 kilometres, NYC’s waterfront is expansive and diverse. Burden’s aim is to reclaim the waterfront for public space.

“We are now giving the same attention to this water as we have traditionally given to our land,” Burden says.

“That’s why I have come to Sydney – to look at your water. Because if we can reclaim our water with the same attention to detail and with the same interest in getting the public to the water’s edge, and to use the water in the way you do, then we will have transformed New York City forever.”

Burden was impressed with what she saw in Sydney, praising the city for the “primacy of the public realm and how it feels to walk the streets of Sydney, and how [its] waterfront is incredibly inviting and accessible to the public.” Two of Sydney’s landmark buildings stood out to Burden in particular – the Paddington Reservoir, which she described as an “extraordinary reclamation of old and new,” and the Surry Hills Library and Community Centre – “one of the most beautiful buildings [she’d] seen.” Burden’s visit marks a significant cultural exchange and a reinforcement of the relationship between Sydney and New York City. As part of the City of Sydney’s environmental leadership program, Burden will share vital knowledge relating to waterfront urban renewal and creating vibrant city centres. “This is particularly important as we redevelop Sydney’s last harbourside location at Barangaroo, as well as renewal sites at Green Square and Redfern,” said Lord Mayor Clover Moore MP.

Moore will travel to New York in June. 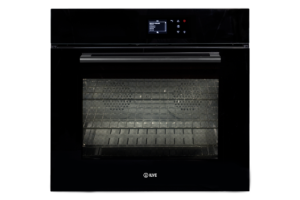 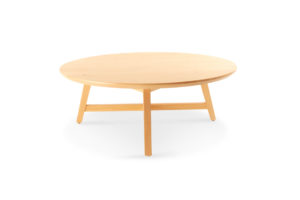 Johanson Design have just launched a free iPhone app. The app presents the products of award-winning Swedish furniture designers Johanson Design in this easy-to-use and readily available format.  Browse and search the company’s products, mark favourites, see where they are used and contact staff at the company all from your iPhone. Johanson Designjohansondesign.se 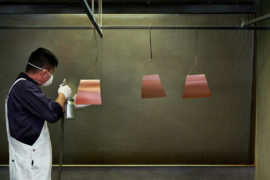 The Milker Stool by designer David Walley is a celebration of tradition, simplicity and provenance. 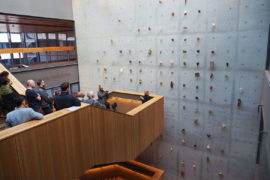 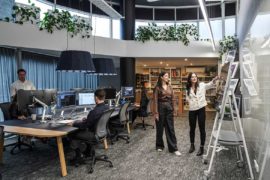