“Vessel is very deceptive – especially in a show like this. It’s very hard to do something restrained, precise, careful and intentional in our market. I feel as though if it’s not red and shiny and flashing, you walk right by it and don’t take the time to understand it.

So the physicist disappears, comes back two weeks later and tells me. We discussed this idea of the light guide being quartz crystal so it’s optically pure, so it doesn’t diffuse or direct light arbitrarily, which causes glare. This weighs a lot. It’s super high-quality crystal. There’s an optic hiding the LED and using physics to push light down this light pipe and out. The result is perfectly even light. You can’t tell in a show like this where there’s light everywhere.

Most people take an LED and put a nice shape around it and that’s the design. We designed the fixture around the photons that are being thrown from the light. You need an optic to control the throw. You get a very efficient throw of light that doesn’t have to get too hot or too expensive to operate. And you can control exactly where you want the light to arrive. It’s a very sophisticated fixture.

The physicist said something very powerful. He said light is 100 per cent predictable. The thought that we can control 100 per cent of something – we know exactly how it functions and there’s nothing arbitrary about it. Vessel is a result of that. We are literally controlling how the light is being driven through the object. Most lamps are decorative with a glowing thing inside.

This is a very high performance product and it can be used of course in hospitality, in restaurants, in hotels, in the home, and of course in the office, but it’s more of a hospitality thing. Humanscale is bringing more products into that space. It’s a little bit out of context in Orgatec. But as you know, the space of the office is now having a lot of hospitality-like zones.

You walk around these halls and there’s a lot of trend and colour, a lot of fashion. We talk a lot with the design team constantly about nature – not necessarily in a mechanical way, but in a way of beauty. Take two trees in the park; I don’t think you’d say this tree is nicer than that tree. You don’t think this way. A tree is a tree. It’s a truthful result from an ecosystem, from a set of parameters and rules. The way we design is exactly that. It looks this way because it’s inevitable. It’s not a decision that I made or you made; it’s a decision on a set of factors that drive a result.

When you follow this process, I think you arrive at a truly timeless product, something that has longevity. It’s a long and difficult process to find the truth in what you’re making. People tend to think that function means something is grey and boring somehow. Actually function is infinitely beautiful but we’re tuned not to understand that in these buildings. We tend to think of function as dry and not human for some reason, which couldn’t be further from the truth if you go outside in nature.” 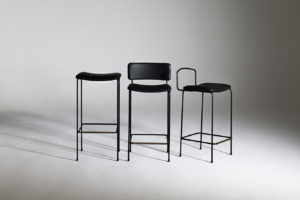 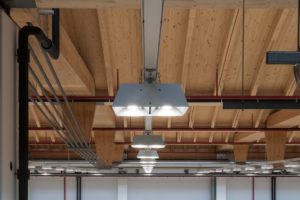 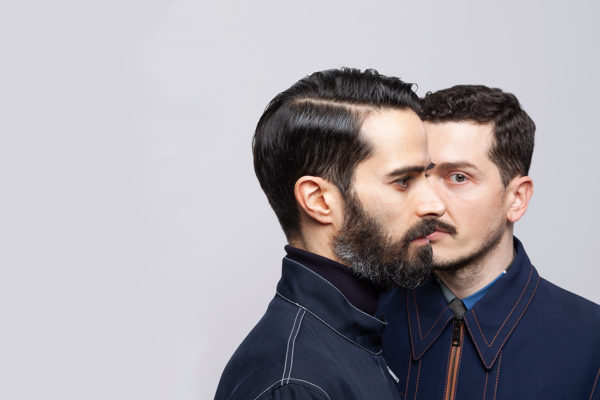 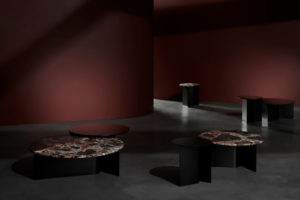 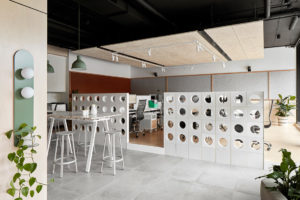 Surpassing a decade in design practice doesn’t mean it’s time to rest on your laurels. As far as Bryant Alsop Architects is concerned, it meant time to redefine its studio and its space. 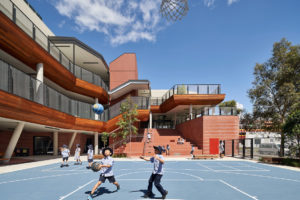 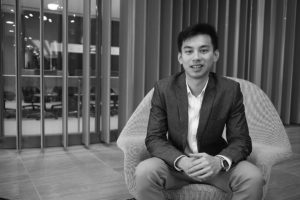