The Rigg Design Prize asks the question: Can creativity be designed?

Bringing advertising and communication design to life in a first major exhibition for the NGV, the 2022 Rigg Design Prize highlights the creative thinking driving some of the Australia’s best agencies. 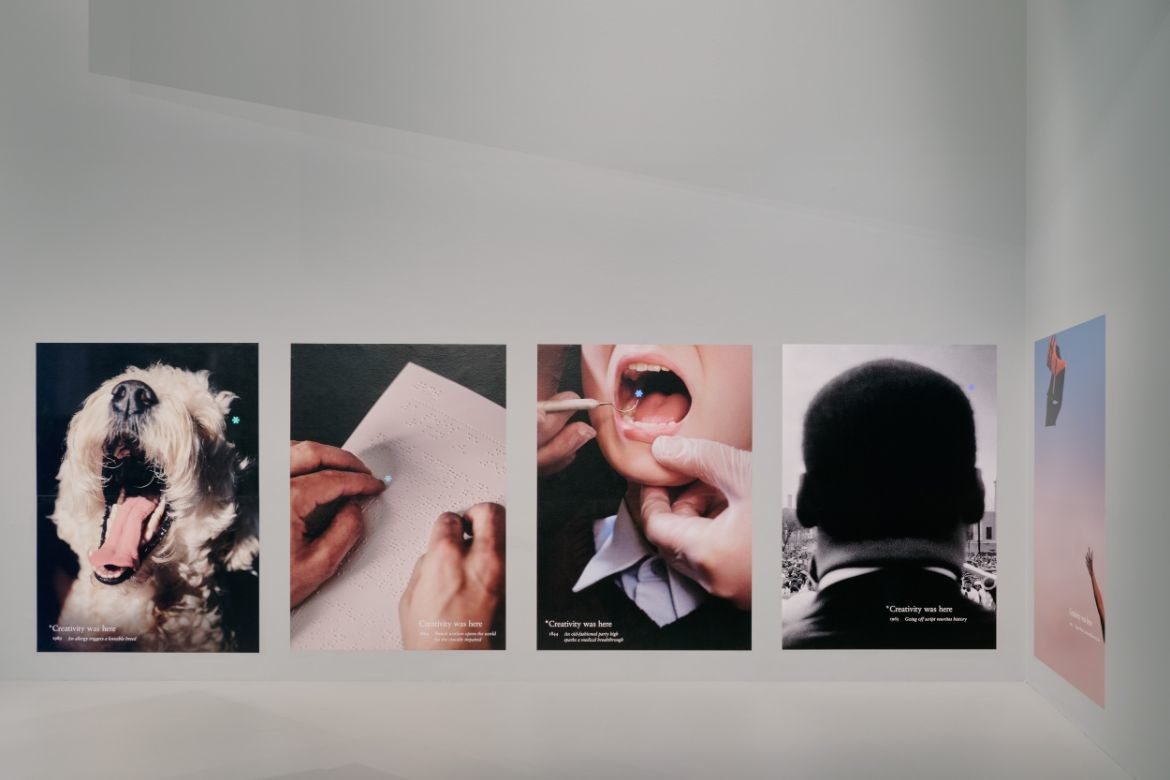 The Rigg Design Prize is a triennial prize that recognises contemporary design in Victoria. Established in 1994, the invitation only award highlights different fields of design, challenging them to respond to a brief, with the subsequent work exhibition at the NGV.

For this iteration of the prize, top tier advertising agencies were invited to compete for top honours – and $30,000 – each responding to a proposition for Australia to realise its ‘creative potential’.

At the heart of the brief was a call to action on a positive social, cultural, economic or environmental change, where the power of creativity to achieve such an outcome was foregrounded.

Each agency was given creative freedom to respond with original ideas, focusing on a topic that inspired passion. The omnichannel, multi-faceted execution of each idea comes to life in the exhibition where sound, video, billboards, posters and social media fuse together to communicate the concept in the most effective manner.

“Australian advertising and communications agencies attract some of the most creative minds in the country. The 2022 Rigg Design Prize is an opportunity to acknowledge and celebrate the extraordinary talent of this multi-faceted design discipline, which is rarely examined within the walls of an art gallery,” says Tony Ellwood AM, Director of the NGV.

As expected, each agency approached the task differently, pulling together campaigns that tackle some of the most pressing issues of our time.

The winner was recently announced, with Leo Burnett taking home the prize money and top honours for its concept ‘Can creativity make you bleed?’ The campaign aims to evoke emotion through its creative execution, spurring on the action for citizens to donate blood. Powerful in its messaging, it intends to use creative communication design to motivate people to do good things.

The other campaigns in the 2022 Rigg Design Prize include:

CREATIVITY WAS HERE: CLEMENGER BBDO, MELBOURNE
This campaign is inspired by moments throughout history where humans have thought nimbly on their feet, creatively problem solved and made choices that led to positive actions.

THE CREATIVE INDEX: DDB GROUP, MELBOURNE
Seeing the intangibility and difficulty in quantifying the value of creativity, The Creative Index is a research driven response that speaks to the economic value that creativity can impart on companies that embrace it, and on Australia as a whole.

ANY IDEAS: FROST*COLLECTIVE, SYDNEY
Any Ideas is centred on the notion that everyone is creative, the campaign harnesses the collective knowledge that can come from open source sharing. Ideas are shared via a hashtag, which feeds into the exhibition.

UNLEARN THE UNTRUTH: GILIMBAA, BRISBANE
A Brisbane-based, First Nation-led agency, Unlearn the Untruth asks viewers to reflect on and respect ideas from the past and question the way things have always been done to create a more equitable future.

EVERYTHING GROWS WITH CREATIVITY: TBWA, MELBOURNE
The power of a visual is put to task in Everything Grows With Creativity, where animations and data visualisation is used to express ideas that are often hard to communicate.

WITHOUT STORE: THE ROYALS, MELBOURNE
Highly branded and eye-catching, the Without Store showcases all of the Australian inventions that we now can’t live without in the modern world – the black box, WiFi, IVF – highlighting innovations that move society forward and can’t always have a prize on them.

INVALUABLE SCRATCHIE: THINKERBELL, MELBOURNE
The Invaluable Scratchie asks people to consider the creative potential that goes beyond money. Activated with digital interfaces and physical cards, the prizes behind each one invite you to consider things that you can’t put a price on.

The Rigg Design Prize 2022 will be on display from 7 October 2022 to 29 January 2023 at The Ian Potter Centre: NGV Australia at Fed Square, Melbourne, Australia. Entry is free. Learn more here. 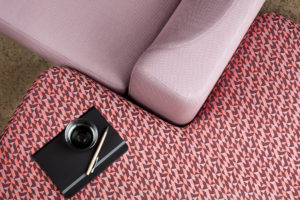 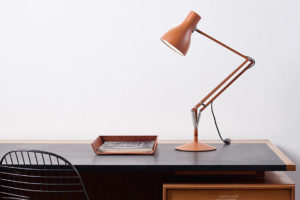 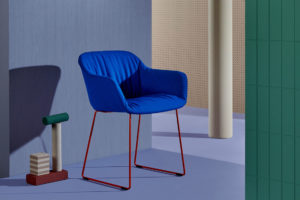 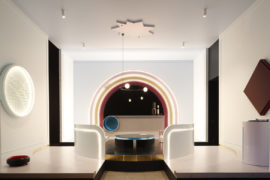 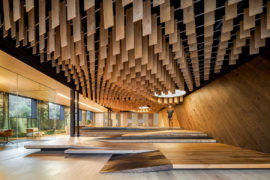 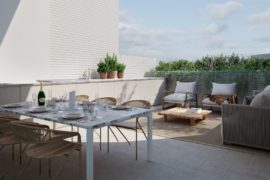