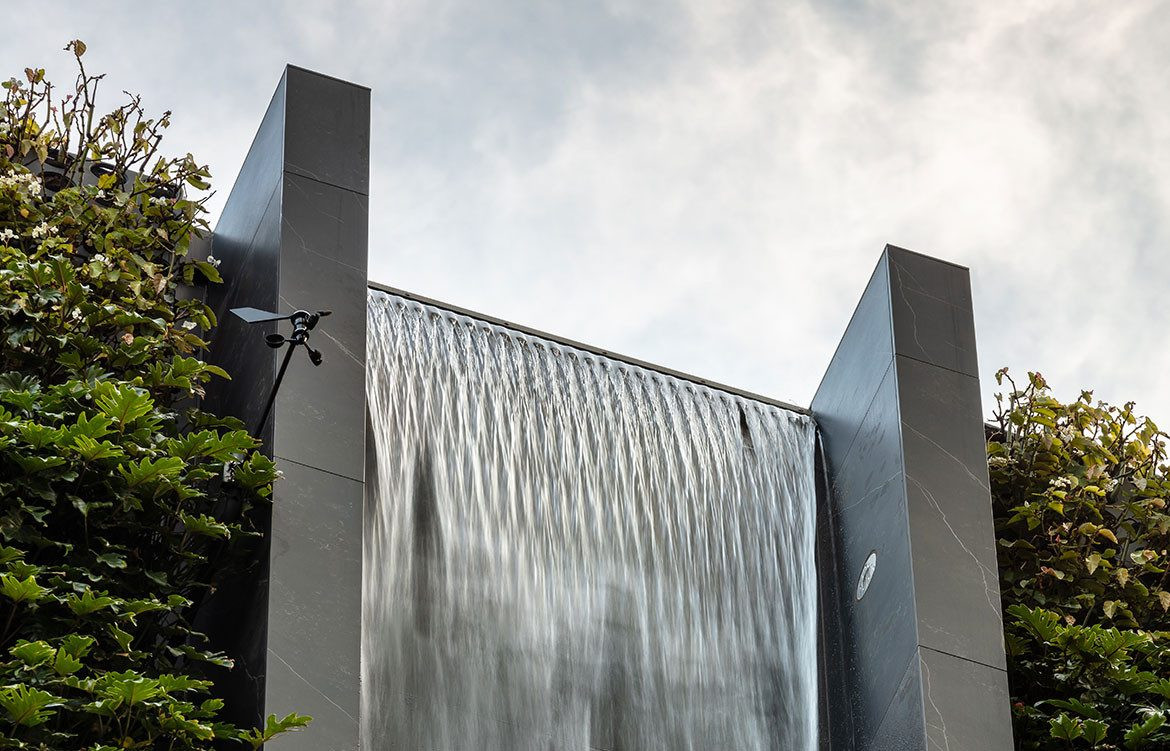 Sleek and lightweight compared to its heavy counterparts, Dekton® by Cosentino offers the versatility to cover every surface in the household, but can also double as an exterior, in this instance for a waterfall.

A breathtaking, 22-metre man-made waterfall – the biggest of its kind in the southern hemisphere – is the result of an exciting collaboration between Cosentino and Australian designers Waterforms International, for the new Waterfall luxury residential development by Crown Group in Waterloo, Sydney. 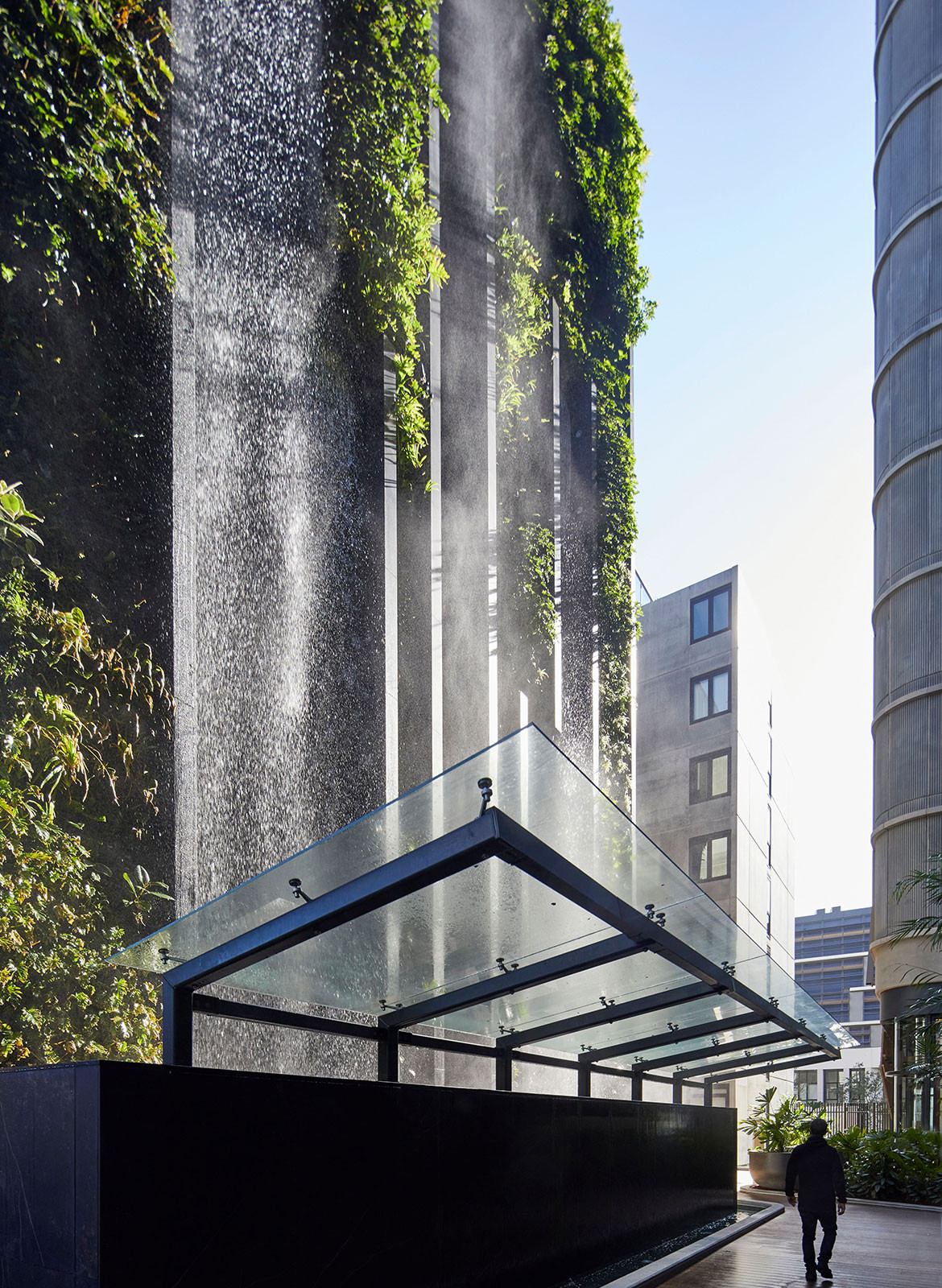 A recognised leader in design innovation, Cosentino is known for its collaborations with local and international designers seeking to challenge design norms and reframe the boundaries of what’s possible.

Kate Deakin-Bell, Marketing for Cosentino Oceania, said that the company’s desire to challenge the norm has been a part of Cosentino’s DNA for generations. “Just because it hasn’t been done before doesn’t mean it can’t be – that’s always been Cosentino’s philosophy,” she said.

“This project excited us on many levels – the waterfall is not only staggeringly beautiful and jaw-dropping in its scale, but it plays an important role in the urban greening revolution happening in Australia.”

Inspired by the lush tropical landscapes of Indonesia, the one-of-a-kind waterfall is located on the building’s facade where it’s set amid a lush vertical garden of over 5,000 tropical plants. The installation is designed to give urban dwellers the chance to connect with nature in their daily lives in order to boost wellbeing.

The waterfall was initially to be made from granite, but the traditional material’s design limitations quickly became apparent – it was too heavy, high-maintenance and unsightly joints would be on display. Dekton® provided the perfect alternative. 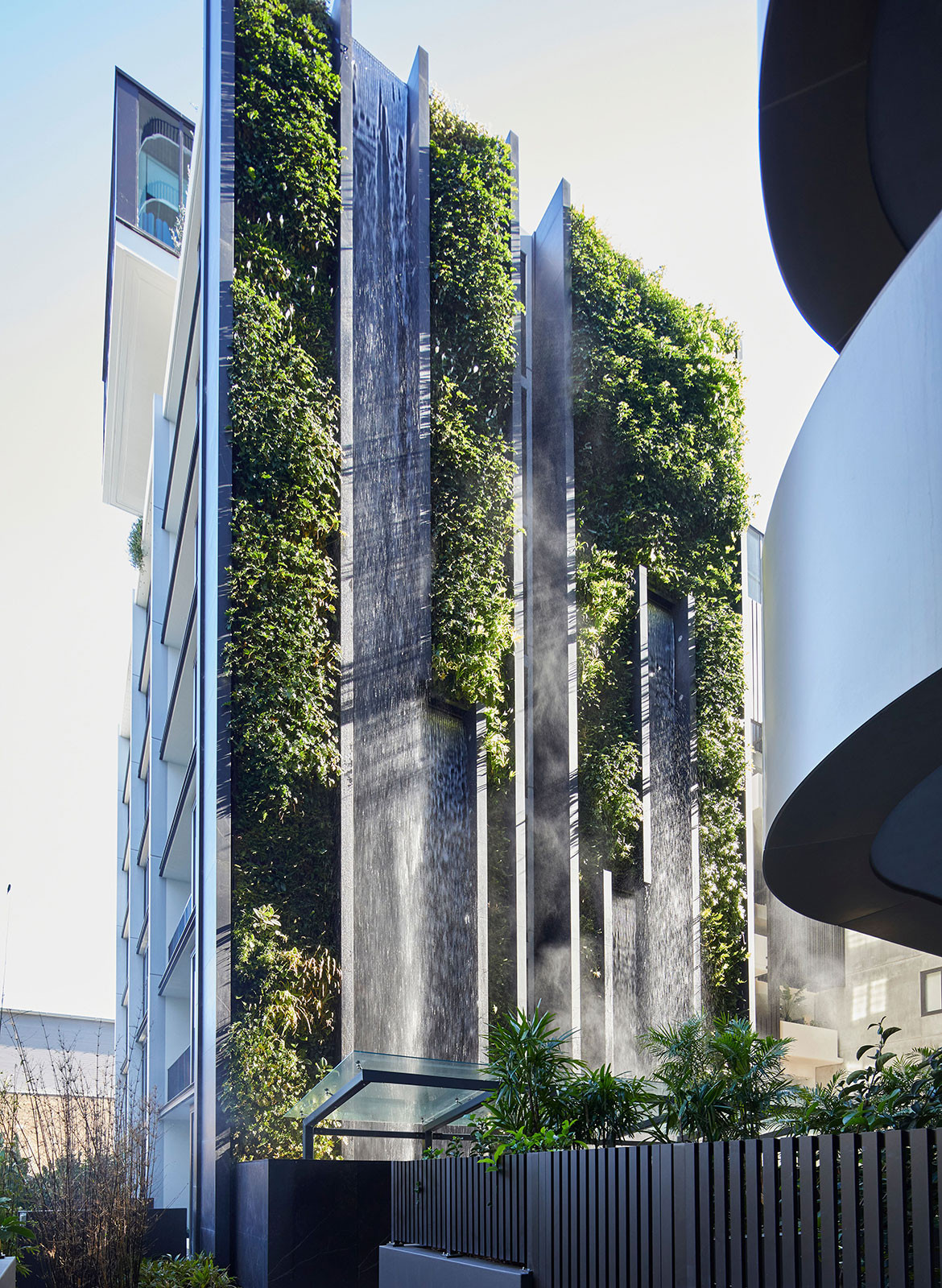 “One of the great things about Dekton® is the size of the sheets, which means fewer joints,” says Dirk Slotboom, Managing Director of Waterforms International. “It’s also lightweight, maintenance-free, impervious to water and had the exact texture we wanted here. It really is a superior product and we’d certainly use it again in other projects requiring a lightweight, easy-maintenance material.”

“There’s a growing shift towards biophilia in design – the idea that buildings that allow us to interact with nature, whether it’s the feel of grass underfoot or the sound of water – make us happier and healthier. This project brings that concept to life for the local community, and we’re thrilled to be part of it,” says Kate.

Cosentino’s full interview with Waterforms International regarding the collaboration is featured below. 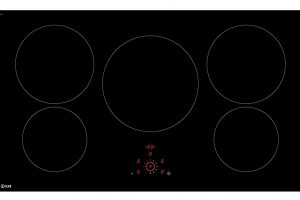 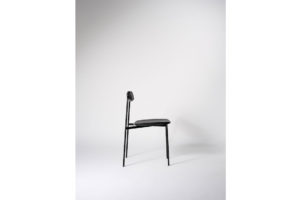 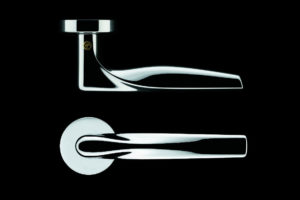 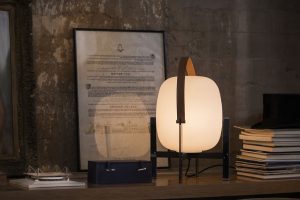 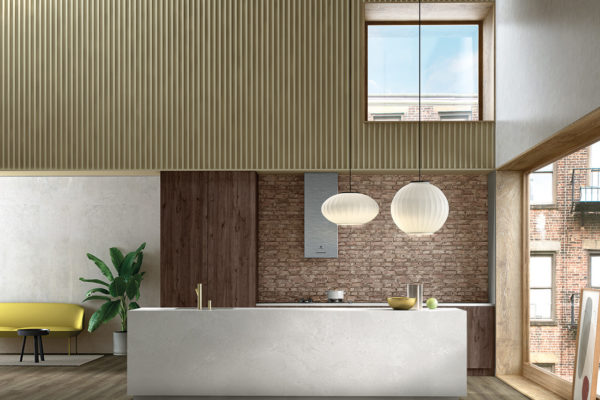 The Indesign Edit on high-performing surfaces inspired by industrial aesthetics 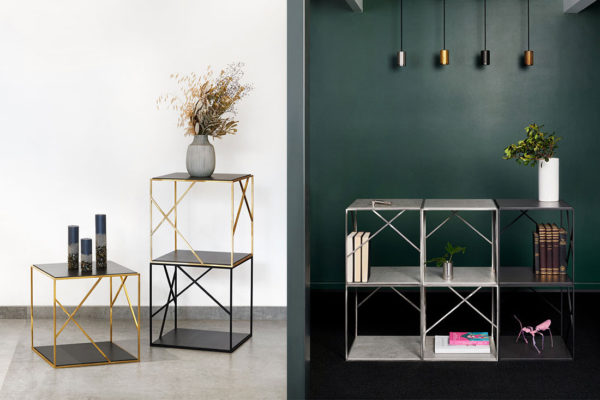 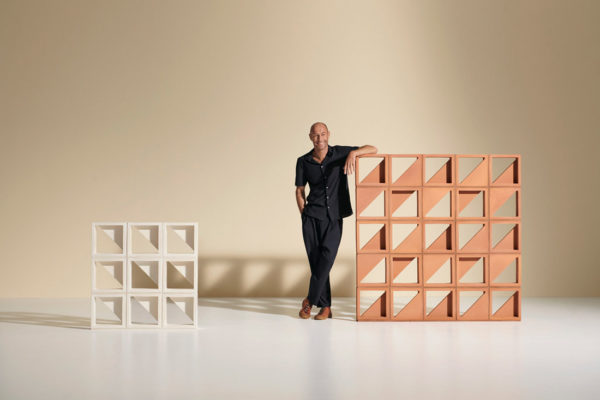 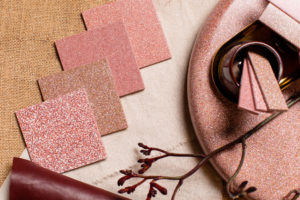