It’s with great sadness we note the passing of Judith Sutton, founder of Woven Image. An extraordinary woman by all accounts, Judith was instrumental in introducing textiles as a creative tool that can be fit for purpose. 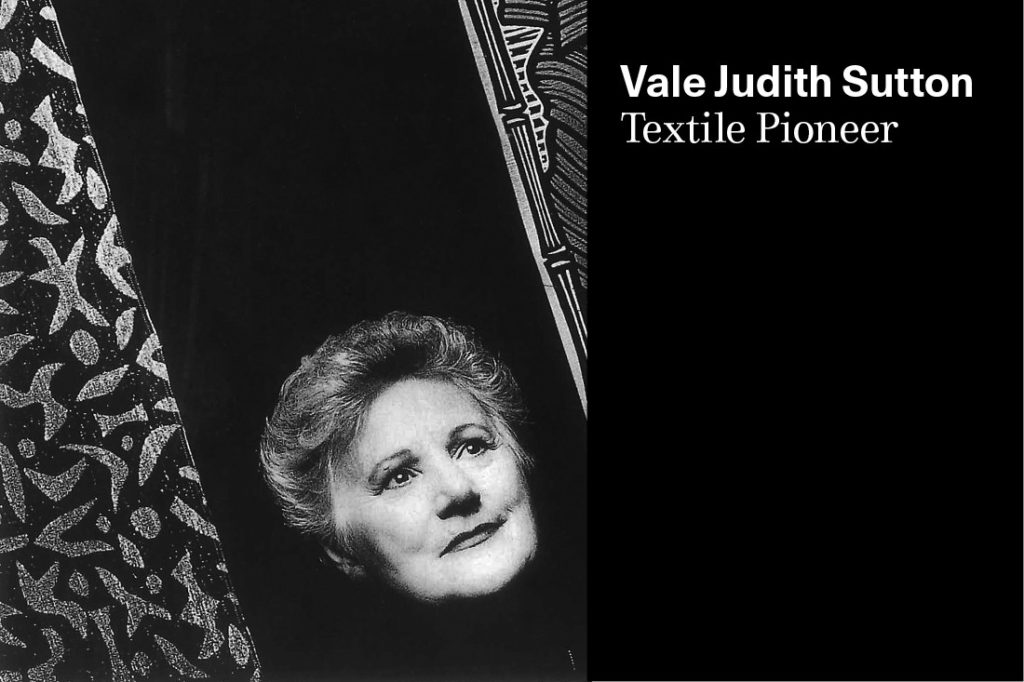 Judith Sutton launched Woven Image during the 1980s – a tumultuous decade of recession, and a time when the interior design industry was still in its infancy in Australia.

In those early days, the textiles industry was hampered by a lack of understanding around commercial-grade textiles. “There were a lot of set views around which fabrics were used for which applications,” says Tony Sutton, Judith’s son and managing director of Woven Image. “It was a big challenge to change the mindset”, which centred around the belief that certain fabrics were only suitable for certain applications.

Judith was instrumental in opening designers’ eyes to another way of thinking about fabric. Her family, which emigrated to Australia in the late 1940s, hailed from a textiles background – her grandfather, a mill owner, and father, a wool classer. It was no surprise that Judith had a natural-born affinity for textiles. She loved the technical aspects of their make, the stories behind them, and communicating this with her clients.

At a tender age she found herself starting from scratch in the ultimate ‘land of opportunity’ – Australia. “I think moving from a comfortable middle class background in England and becoming an immigrant, you had to get on with it,” says Tony of Judith’s no-fuss, can-do attitude that buoyed the company through many ups and downs.

.
“She gravitated toward a European colour palette – which was cleaner and brighter than the established norms in Australia.” – Tony Sutton
.

From matching textile performance with design requirement to expressing design vision through pattern and colour, Judith specialised in presenting products so different that they struck a chord with her clients. “She gravitated toward a European colour palette – which was cleaner and brighter than the established norms in Australia.” She also loved the art stories behind the textiles – knowing who designed them and what inspired them. Using these stories she brought the products to life.

During the early 1980s recession, when businesses were really struggling, Judith introduced a textile range featuring prints designed by artist Bruce Gould, (originally commissioned by Dar Jennings of Mambo). “These were real art pieces, brightly coloured, large-scale and far removed from products used at the time,” says Tony. “During that period, to walk into a practice without a lot of work and present art canvasses… if nothing else it got a smile!” The range was a success – so far removed from the norm that it was considered extraordinary and proved impossible to resist.

Fondly remembered for her forthright, passionate and incredibly positive character, it was Judith’s “unconstrained view” of textiles and the world of design that saw Woven Image continue to grow and push the boundaries.

Brought to life by the talented team at Melbourne- 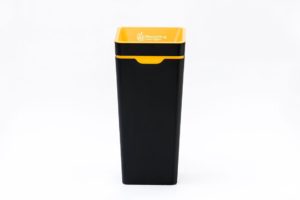 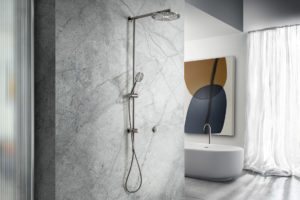 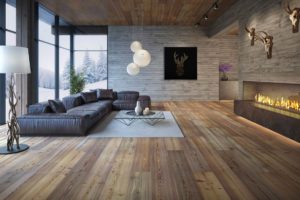 On the Move: on the rise at CHC, DesignInc, MGS Architects and Technē

ClarkeHopkinsClarke, DesignInc, MSG Architects and Technē have been practicing their inner-work, with all four studios taking a moment to recognise and reward their own, announcing a number of deserved promotions. 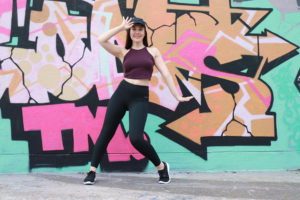