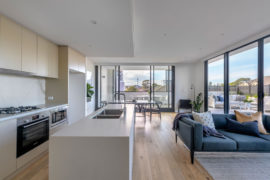 Designed to connect, evolve and thrive in the Sydney locale of Kogarah is Veridian – a residential haven that celebrates the community culture. Luxurious and comfortable, it’s the perfect place to call home. 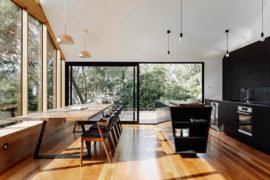 With a product suite catering to all levels of design enthusiasts, it’s little wonder that the Bosch brand has become synonymous with excellent design. 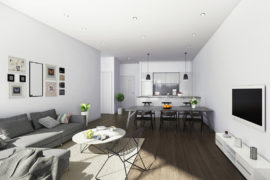 Central to the hubbub of Canberra while simultaneously offering the respite of nature – the Northshore Kingston development by Pavilion Group also wins with the inclusion of Bosch’s Series 8 collection.

Designed by Woods Bagot, Short Lane is a mixed-use apartment building that supports the creation of diverse and activated neighbourhood areas. It’s also an oasis providing people with the relief of green spaces in their apartments. No wonder, the project won the acclaimed INDE Gold in the Multi-Residential category partnered with Bosch. 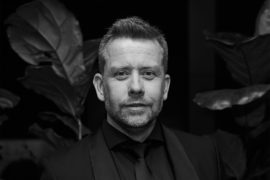 Our urban centres hold more and more of our population. Our living environments are shifting. Multi-residential developments sit at a unique point of this state of flux. We find out from Bosch’s Robert Warner about what this means for the products in our apartments and how consumer habits are changing accordingly. 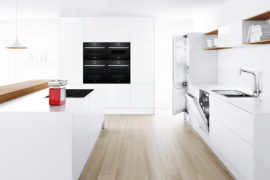 Ovens: back in black glass

Black glass. Even the term evokes a sense of style and minimalist beauty that is undeniable, and with Bosch this beauty is in the hands of the designer. 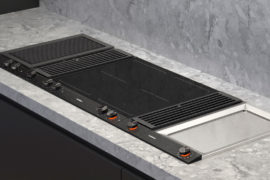 Kitchen design with soul and passion

Important kitchen design is something that can never be overstated for a properly designed home – Gaggenau know this and channels it into every facet of their appliance design. 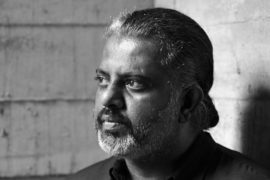 “The site is the generator of all our ideas,” Sri Lankan architect and INDE.Awards 2019 Ambassador Palinda Kannangara shares how architecture expresses the spirit of the place. 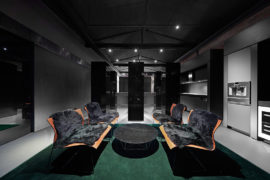 The difference is (and always has been) Gaggenau

Gaggenau’s rich history spans more than three centuries. During this time, the German-based company has redefined what it means to be a brand. Its new showroom in Melbourne takes this one step further to reinforce how exquisite design can allow a home’s true soul to sing. 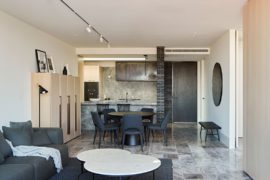 How the Elwood House has it all in city living

Inner city Melbourne has many beautiful locales and highly sought after suburbs in which people want to live, but few are so pretty as the beachside suburb of Elwood. An established suburb, Elwood has become a hub for those who appreciate parklands and the beach while still wanting to immerse themselves in the social interaction to be found at nearby cafes, restaurants and speciality shops. And the Elwood House is the perfect example of this suburb’s popularity. 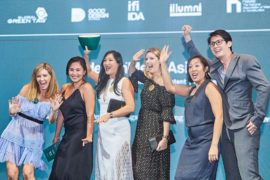