One of Frost* Design’s newest recruits, Katie Bevin, recently returned from Washington DC, where she took part in the judging panel for this year’s Society of Environmental Graphic Design (SEGD) 2012 Global Design Awards.

Bevin joined 7 other jurors in sifting through 3000 entries to the annual awards program, which for nearly 15 years has recognised some of the best, most innovative projects in the field of environmental graphic design.

This year’s impressive entries, Bevin says, were “really slick, really digital; things like projection. A lot of the work was very integrated with the environment. Environmental design is very multidisciplinary – environment, landscape, interior, industrial design all combine to create this [work]. You could see they really joined all of those disciplines together.”

Bevin knows her stuff, having received an Honour Award at the 2011 SEGD Awards for her Urban Tales shadow typography, a concept she created while still a student at Auckland’s Massey University.

The site-specific time-based installation (pictured above) incorporated 8 bollards and incomplete typography that worked with light and shadow to gradually form letters and words as the day progressed and the sun travelled through the sky, ultimately spelling out the phrase ’from here to there and there to here.’

Simple, clever and visually effective, the project garnered much praise from the 2011 award jury and led to her being selected to judge the 2012 awards – no small feat for a designer who “stumbled into” the field of environmental graphics.

“I studied graphic design at university,” she explains. “A lot of projects in my last year started branching out into 3-dimensional work. Without really thinking, my work started getting out of print and [I began] making these huge, large-scale things… I love thinking big.”

Now a junior designer at Frost* design studio in Sydney, Bevin is taking part in a whole range of new work. “At the moment I’ve been working very heavily on UTS, which is a really exciting project,” she says.

The Frost* team is in the midst of creating a signage and wayfinding strategy for the expanded University of Technology Sydney, which will soon see two new buildings – including the much-discussed Gehry-designed Dr Chau Chak Wing Building – integrated into the campus’ environment.

To be a good designer in environmental graphics, Bevin says, “you have to be able to think spatially, because it’s very 3-dimensional; you have to think about how people are going to experience those spaces.

“The projects we get through Frost* are awesome; we can think really big, and we can do really crazy stuff that hasn’t been done before.” 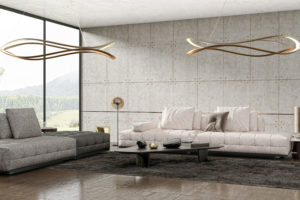 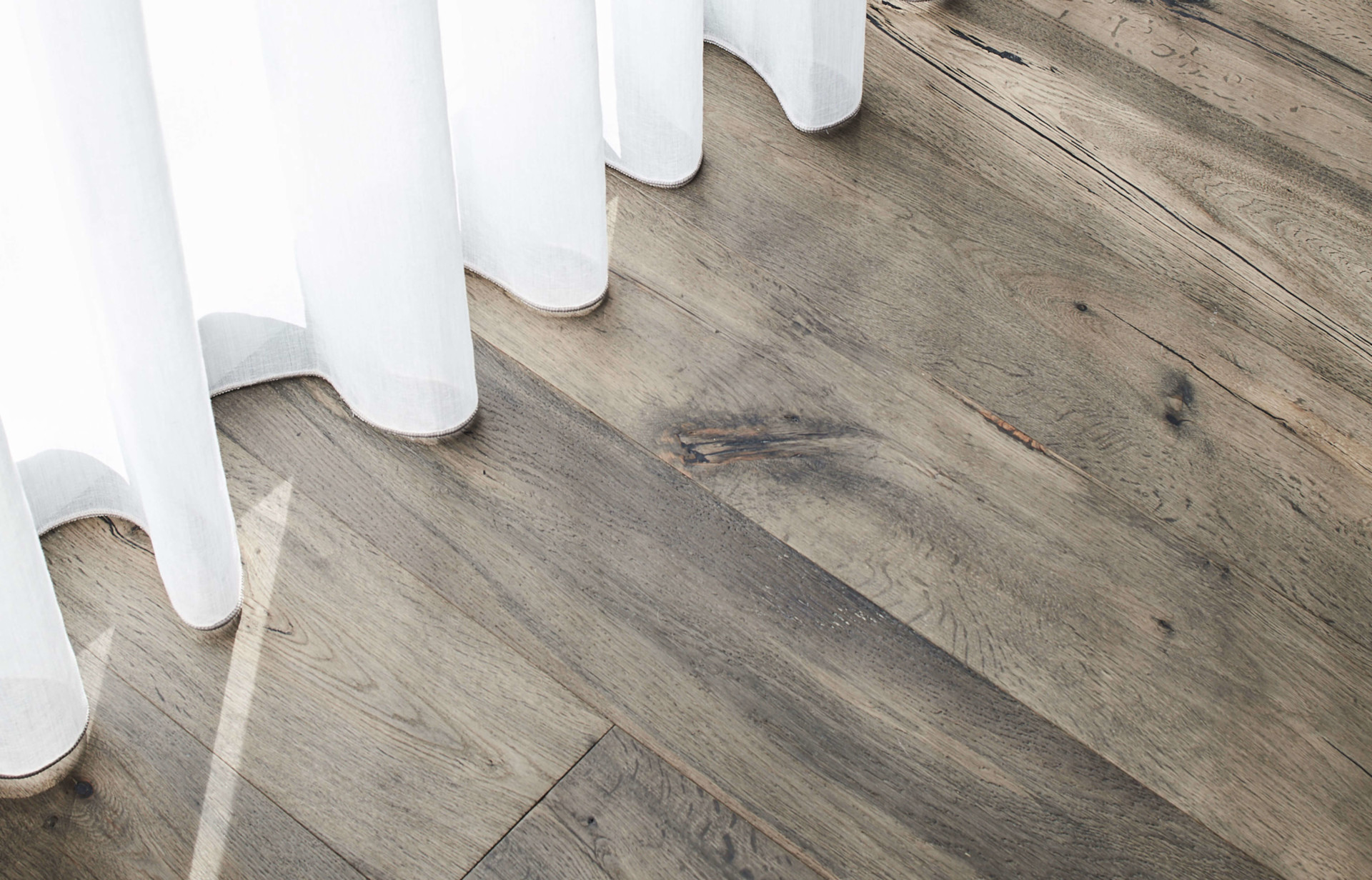 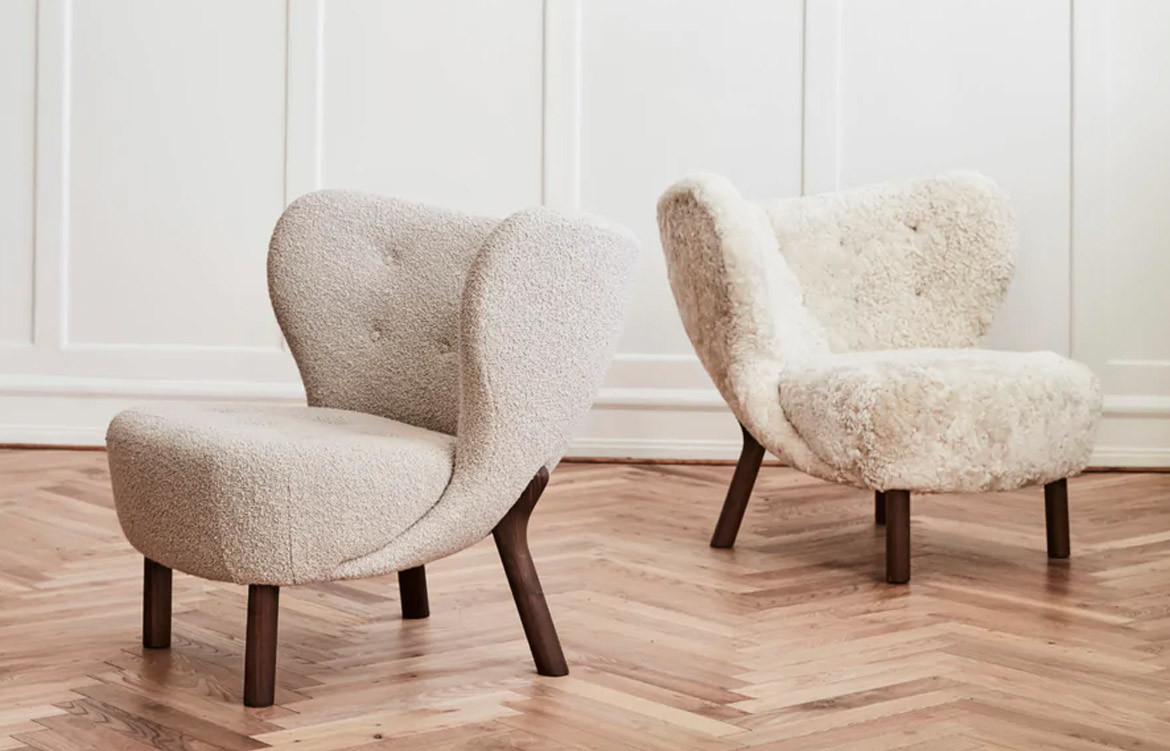 Architecture Award contenders, meet the people who will be deciding your fate this year.

Lucy Bullivant visits the modern new home of a vineyard rooted in history.