Japanese design studio Nendo has tried its hand at a television set, bringing its renowned minimalist aesthetic to the project.

Everyone may see a different view of the sky but ultimately we exist together under the same sky. This is the philosophy behind Another Sky, a Japanese talk show variety programme by Nippon Television Network Corporation.

The show delves into the life and philosophy of a guest-of-the-week, taking the classic format of inviting the said guest to sit with a host and talk. Meanwhile, footage of the guest visiting a place they have close ties with will be playing in the background. Nendo has designed a studio set for this talk show programme. Yes, it is mostly white and looks extremely good on camera. Taking inspiration from the sky concept, the studio created an abstract ‘cloud’ concept with 1,060 pieces of 8mm-diameter aluminium pipes, painted white with graduating blue and purple hues placed at varying heights to create an arresting visual rhythm. “Through even arrangement of the pipes, a scene, as you might see from an aeroplane window, a sea of clouds has been created,” describes the studio’s design statement. A pair of transparent chairs and a clear acrylic tabletop (which can be fitted to the pipes to serve as a table) complete the look. This set gives plenty of room for the camera to play around with angles of the pipe and the sharpness of the picture to create various cloudy effects. The addition of directional airflow to the set can also create a gentle movement that mimics moving clouds, making the most of a design that aims to represent aspirational stories from its guests. 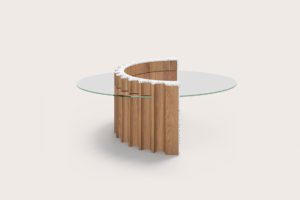 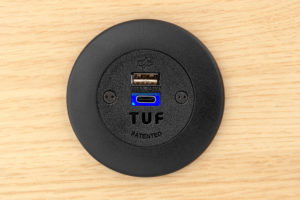 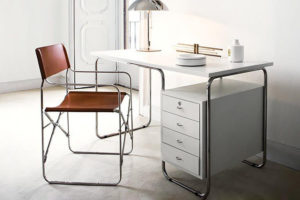 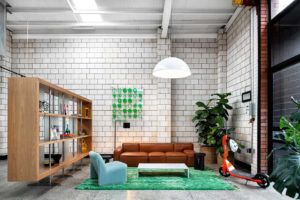