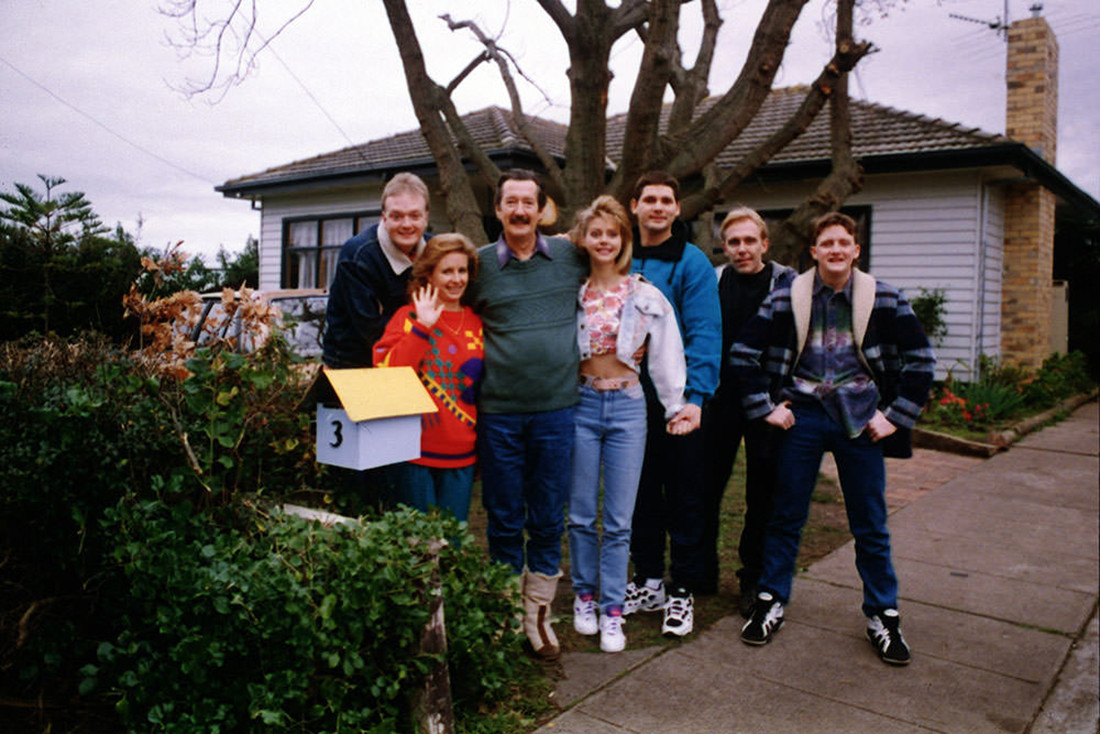 The nation wept this week for the end of the iconic Holden brand of automobile, a name which evokes Australia patriotism with the same level of ocker dinkumness as does its owner, American car manufacturer General Motors.

And sure, unkind commentators could point out that Holden hasn’t been Australian since 1931, or that its final exit from Australia was triggered in 2017 when then-treasurer Joe Hockey all but threatened its subsidised parent company to stop making cars in Australia unless it was too chicken, brawk brawk brawk – a fact which is seemingly being overlooked by the members of this government who were also in the Abbott one. The current PM, for example.

And it’s the latest loss in a bunch of iconic Australians, like Arnotts (bought by a US private equity firm last December), RM Williams (not Australian since 2015, currently Singapore-owned), Mambo surfwear (American since 2015) and XXXX (a division of Lion, a subsidiary of Japan’s Kirin Holding Company). Mind you, we got Vegemite back a few years ago, but you can’t help being suspicious that maybe no other country would let it cross their borders. 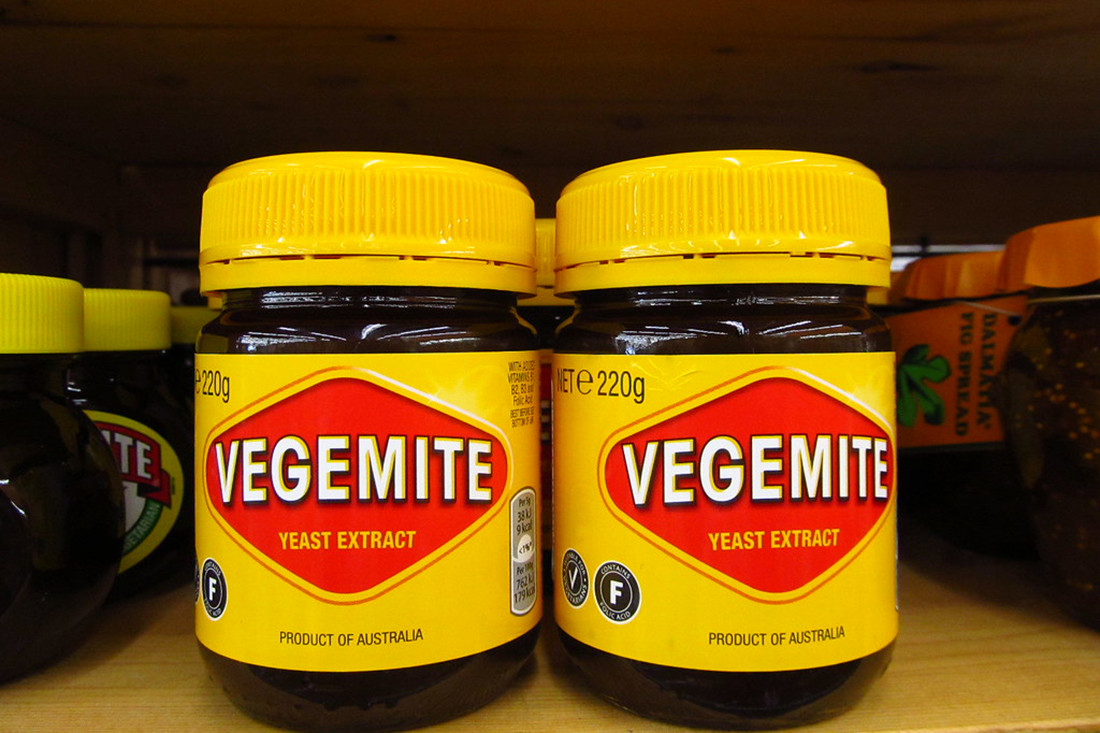 No one could ever love you like we do

In any case, that little list should probably make clear that our mighty nation has a bit of an identity crisis. Whatever the hell it is that Australians think Australia is, chances are it’s wrong. We’re not a laid-back bunch of larrikins who call a spade a spade: we’re a country that works longer hours than just about anywhere else and has the fiercest and least accessible defamation laws on the planet. We’re not exactly young, and it’s arguable that we’re particularly free.

And anyone who wants to believe we’re still the nation of the fair go should check out the comment thread for any story about refugees, or unemployed people – you know, like the car worker abruptly left high and dry by the closure of Holden. 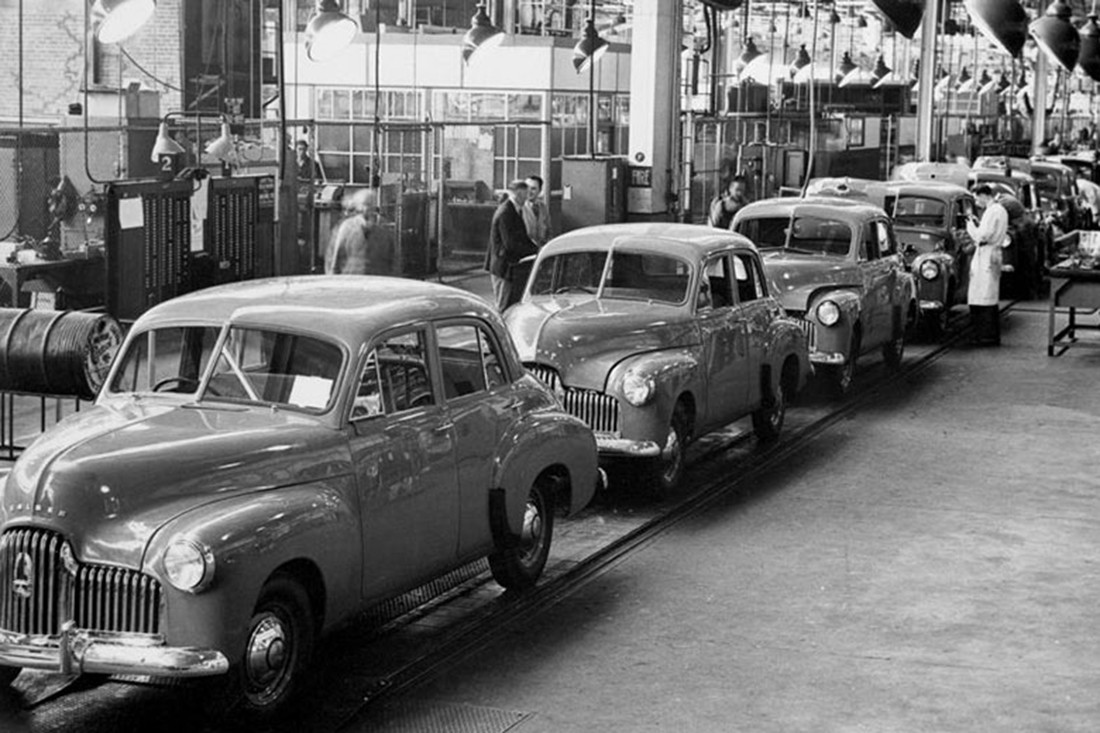 So maybe we need to get a bit more clear-eyed about who the actual hell we are. And while we’re on the subject, maybe it’s time that we lost the idea of the house on the quarter acre block too.

Now, most of you have already done that because you are made of puny human-flesh rather than actual money, and if you live in one of the eastern metropoli then the cruel forces of economics have likely made your housing decision for you.

But in the outer suburbs and smaller cities the idea of the house with a front yard and a back yard has already died, replaced with the design choice of the house that ends right at the property boundary. 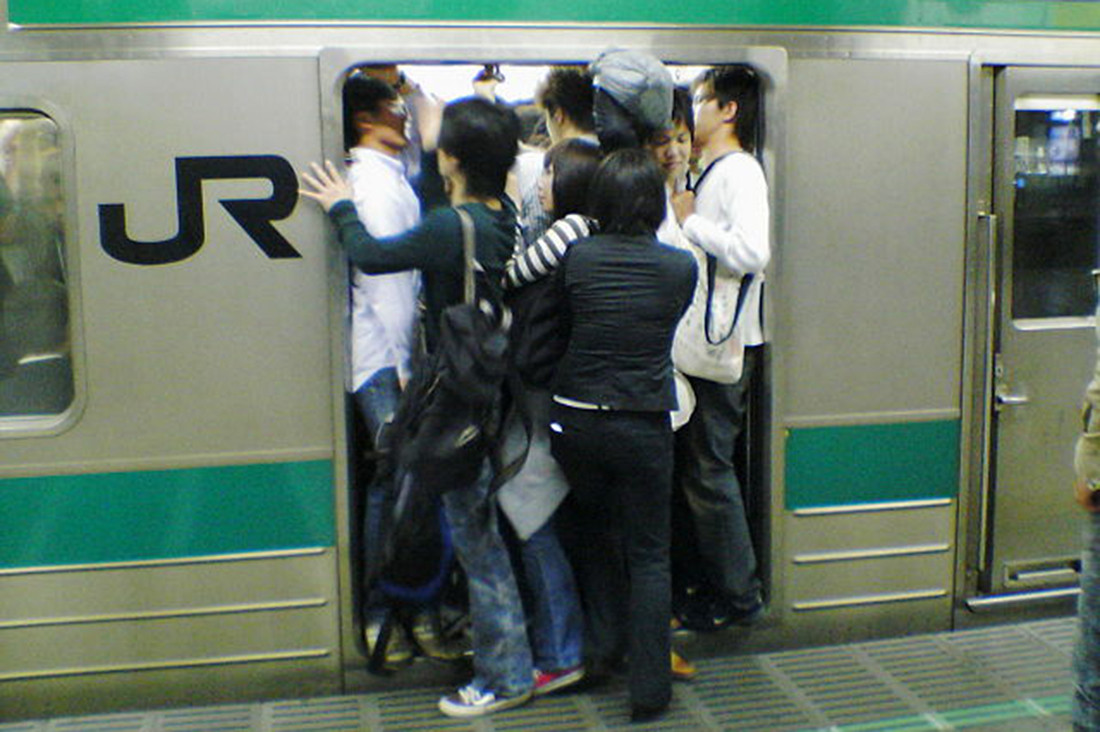 Those grotesque, swollen houses – memorably described by John Birmingham as “identikit properties… which look less like homes than the boxes other, better, homes came in” – are a perfect metaphor for the current state of Australian identity.

No yard in which to play cricket, no fruit trees to act as de facto food currency with everyone on the block, but grey-beige bunkers in which to hide from the increasingly terrifying weather, stress-eating imported biscuits which used to be made in Tasmania, festooned with the solar panels that are the only way to afford 24 hour air-conditioning. Basically, like our houses, we’re increasingly large, sweaty and pale.

And with an increasing percentage of the nation being uninhabitable, there’s that disconnect between the high-density living we refuse to consider and the high-density living we’re getting regardless. So instead of looking for someone to blame for whatever we don’t like about Australia, maybe we need to accept who we are, stop looking to the past and get smarter about making cities that are remotely future-proof.

And part of those more liveable cities, conveniently enough, will inevitably be making them less friendly to the cars we no longer manufacture. Maybe now’s the time to bite that particular bullet.

If you loved this, we think you’d might like The Parasite House isn’t a house and it damn well should be. Join our digital community and get weekly inspiration straight to your inbox. 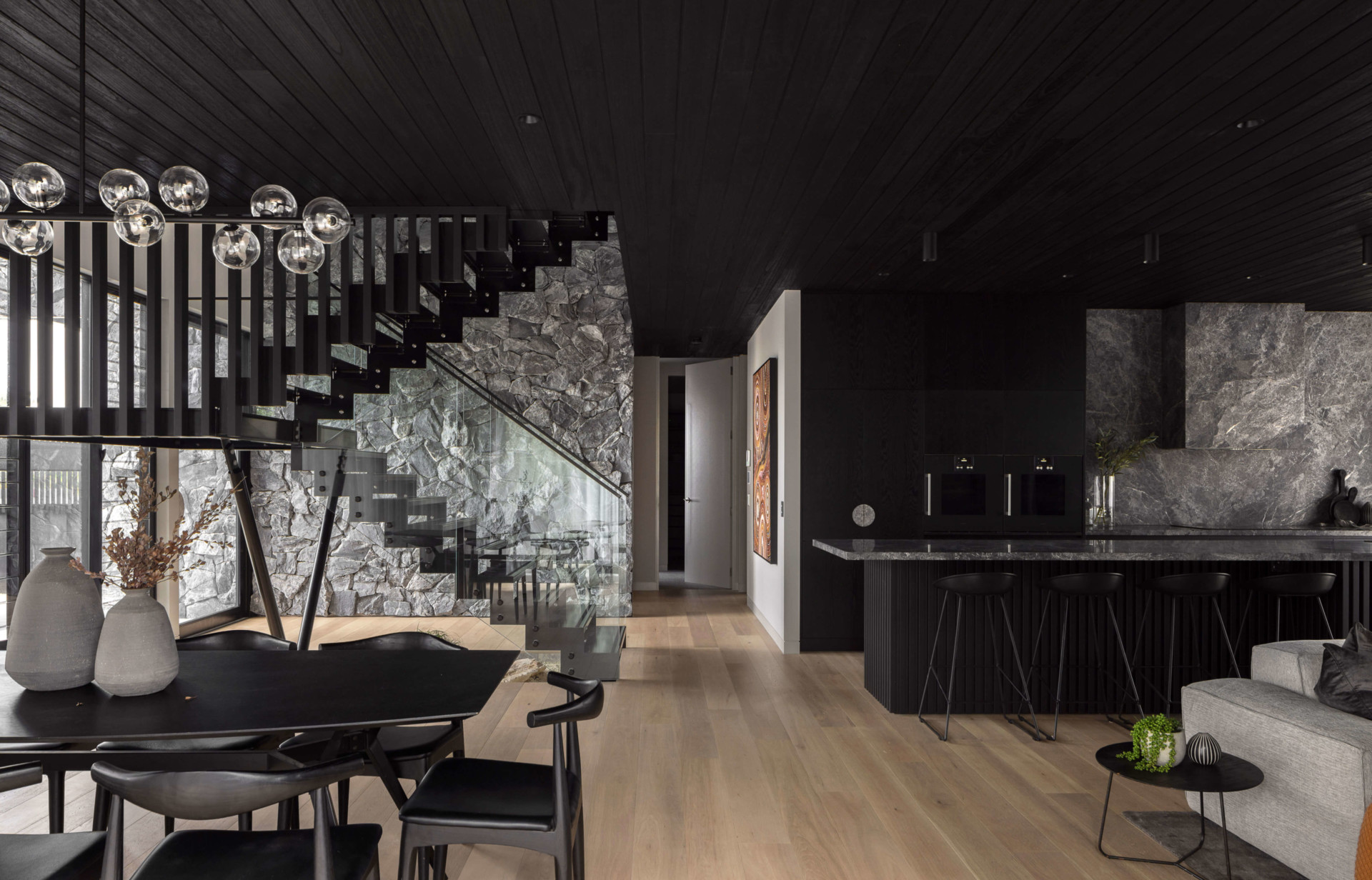 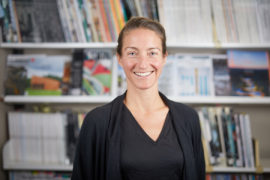 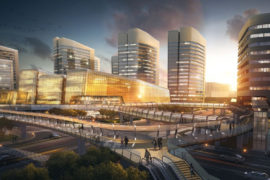 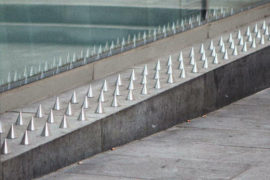 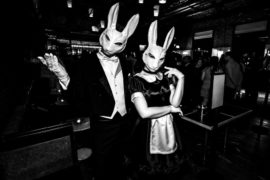 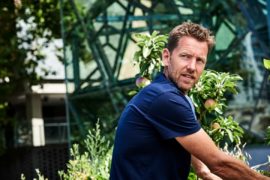