On 7 July, the design world came together in Essen to celebrate the winners of the Red Dot Award: Product Design 2014. More than 1,200 international guests arrived at the glamorous awards ceremony in the Aalto-Theater. At the subsequent Designers’ Night they celebrated until the small hours of the morning. The last guests from business, design and media left the Red Dot Design Museum on the Zollverein World Heritage Site at 5:39 a.m.

On 7 July, the design world came together in Essen to celebrate the winners of the Red Dot Award: Product Design 2014. More than 1,200 international guests arrived at the glamorous awards ceremony in the Aalto-Theater. At the subsequent Designers’ Night they celebrated until the small hours of the morning. The last guests from business, design and media left the Red Dot Design Museum on the Zollverein World Heritage Site at 5:39 a.m.

This year’s competition documented a record number of 4,815 entries. The Red Dot jury comprising 40 experts assessed the works in a three-day round in spring. 72 times they granted the highest award “Red Dot: Best of the Best”. 1,120 products were awarded a Red Dot for outstanding product design. 123 works received the title of “Honourable Mention” for their highly successful detailed solutions.

Professor Dr. Peter Zec, initiator and CEO of the world-famous award, presented the Red Dot Gala. On stage at the Aalto Theatre the members of the jury conferred the trophies of the Red Dot: Best of the Best to the winners. The audience was particularly impressed by the performance of Veryday, the Red Dot: Design Team of the Year 2014. They presented the milestones of their company history in a striking show.

Veryday has a solid track record in the development of groundbreaking designs from 45 years as the “BabyBjörn” baby carriers, the world’s first computer with a separate keyboard, the prestigious SAS coffee pot and the Koenigsegg sports car. The Swedish product designers won the challenge cup “Radius” for these designs. It was personally handed over by Lenovo’s chief designer Yao Yingjia. Lenovo was Red Dot: Design Team of the Year in 2013.

The guest list also included a Who’s Who of designers like the automobile legend Peter Schreyer, Chief Design Officer and Vice President of Kia. Under his leadership icons like the Audi TT, the New VW Beatle and the Kia Soul were developed. The Chief Designers of Grohe and Philips, Paul Flowers and Sean Carney attended the Red Dot Gala as well as star designer Ora-ïto and Red Dot juror Martin Darbyshire. This year, his design office “tangerine” is celebrating its 25th anniversary.

Following the Red Dot Gala, the Red Dot Design Museum hosted the official party “Designers’ Night” with DJ Chrissi D!. Here, all Red Dot Award winners were honoured. They received their certificates amidst their award-winning designs. During the already legendary party the special exhibition “Design on Stage – Winners Red Dot Award: Product Design 2014” was inaugurated. All award-winning products and projects of this year’s competition are presented there – from the watch to the dental clinic. Veryday’s exhibition “People Driven” also started in the presence of the guests and media representatives. It will be open to visitors until 3August. 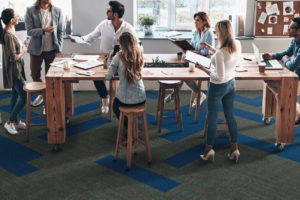 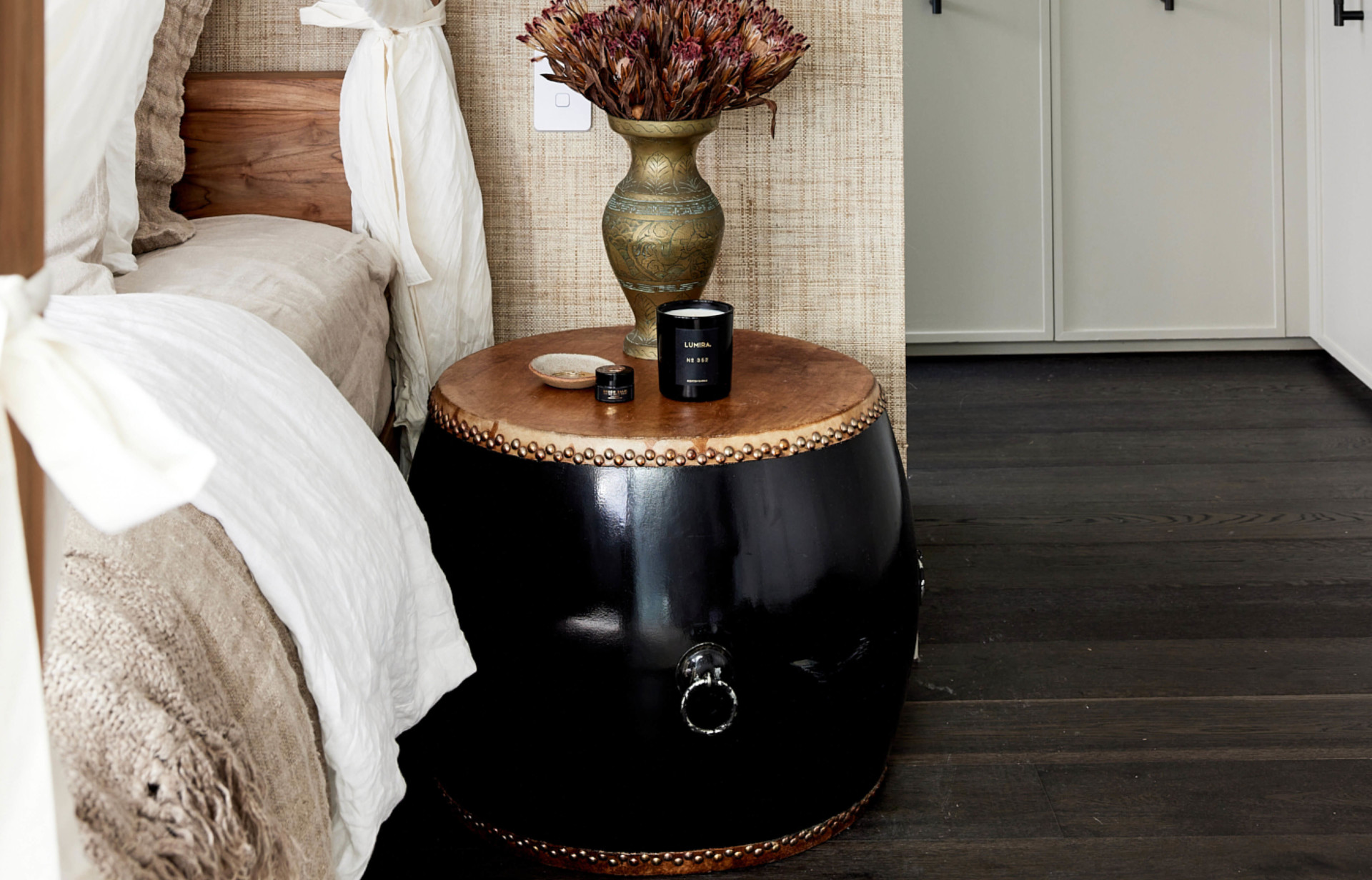 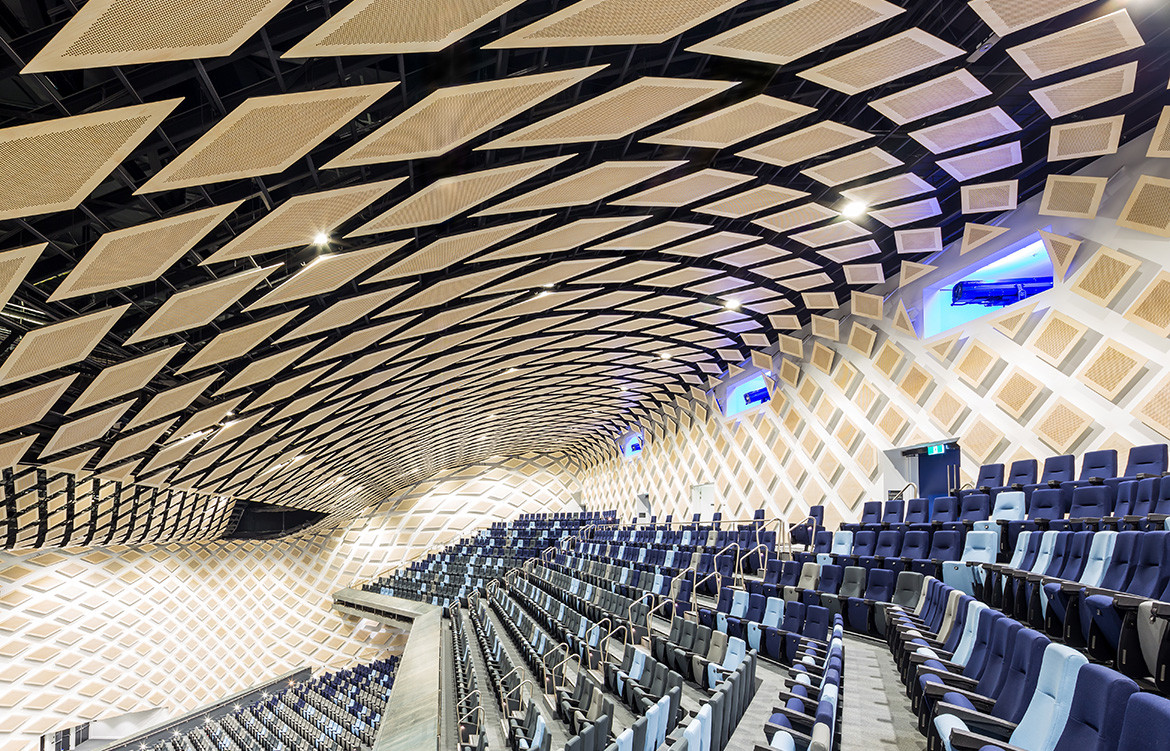 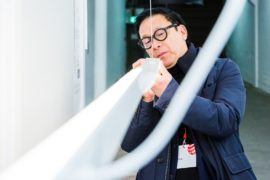 Calling for entries into the Red Dot Award for Product Design

With over 48 product categories to enter, the Red Dot Award: Product Design is now open for designers and manufacturers across the world. 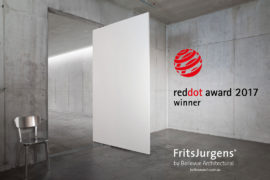 Sydney based studio Tzannes Associates has won the Red Dot Design Award for its range of public domain furniture pieces. With four exhibitions at the same time, the Red Dot Design Museum in Essen Germany, celebrates its 60th anniversary this summer.