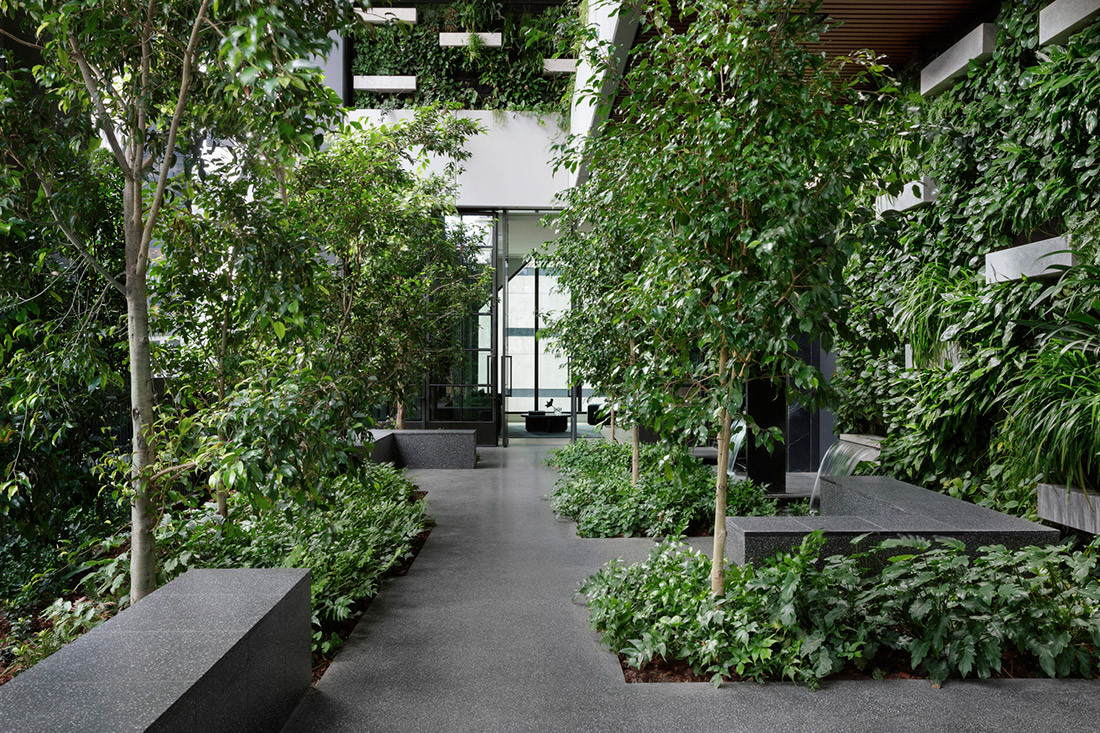 Situated in the heart of Melbourne’s CBD, Fender Katsalidis’ new $200-million multi residential tower, Paragon, has been completed – and Australia’s first elevated indoor forest in a high-rise along with it. 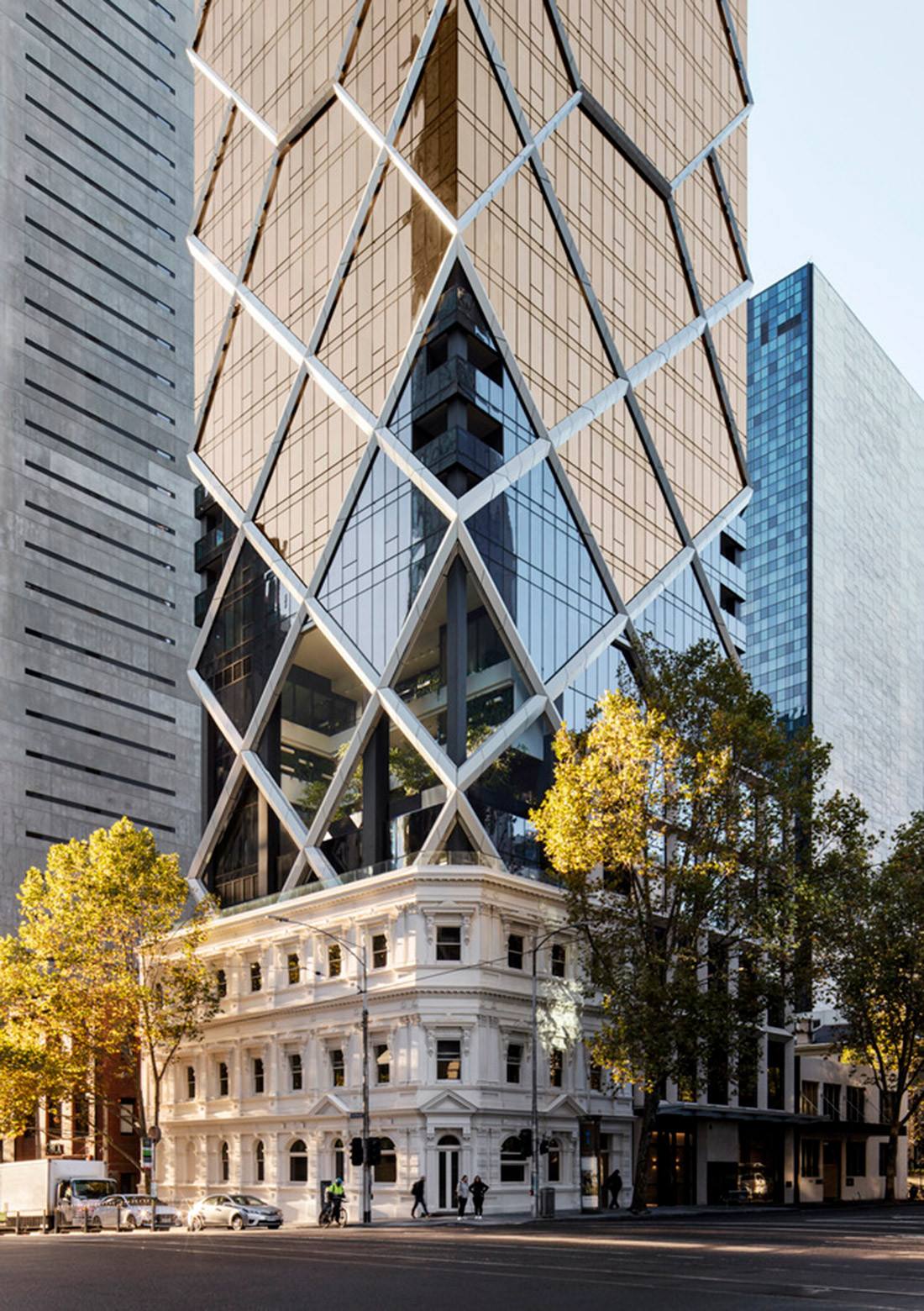 Paragon encompasses a heritage façade from 1876 at its lower levels, previously home to the former Celtic Club, followed by the urban forest as an interval before the residential tower rises above. Architecturally unique in the Melbourne skyline, Paragon features a diagonal grid surface pattern on its facade.

“The urban forest is innovative in the context of Australian high-rise living and is a new way to connect residents with green living environments in a CBD setting,” says Nicky Drobis, director at Fender Katsalidis, highlighting the benefits of nature for residents and in the design outcome, which was created in collaboration with landscape architect Paul Bangay. 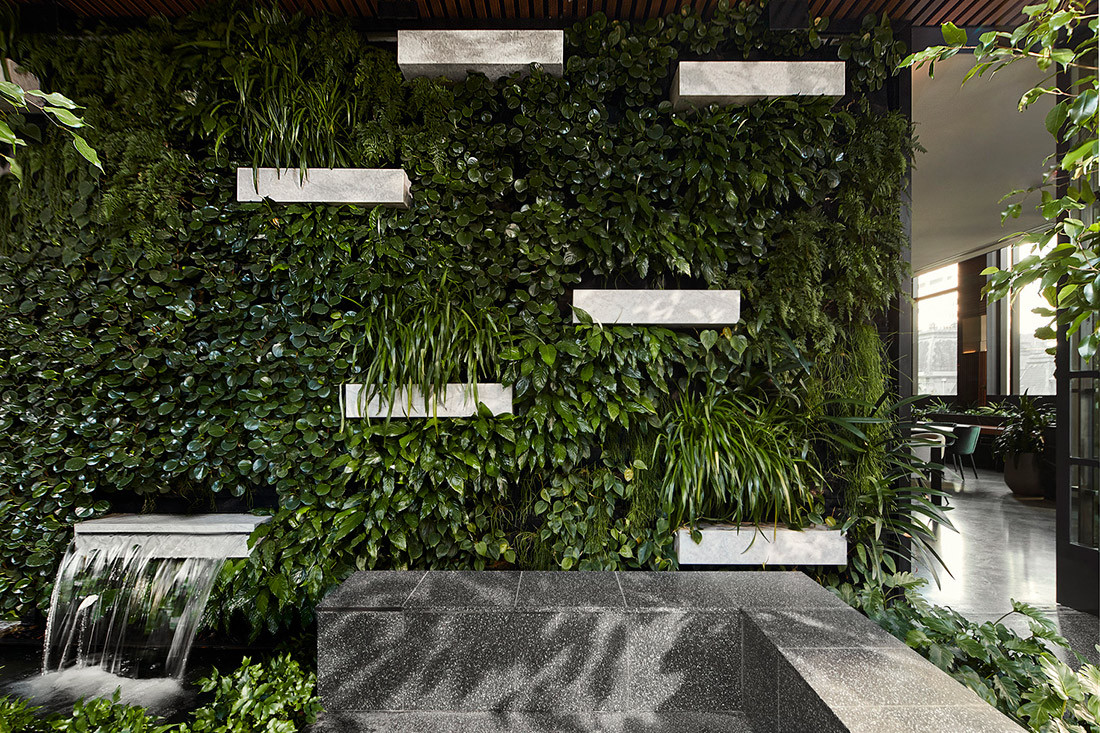 “We have created a link between the trees that line the streets below and Paragon’s conservatory-like space which residents will be able to engage with through all seasons.

“Dedicating three levels in height to the urban forest shows a true commitment to ensuring residents have access to nature while simultaneously acting as an interval in the façade to delineate the heritage from the new tower form,” she says.

There is a further level of interest to each apartment’s view created by the dynamic nature of the grid on the façade which is enhanced by the full height glazing. 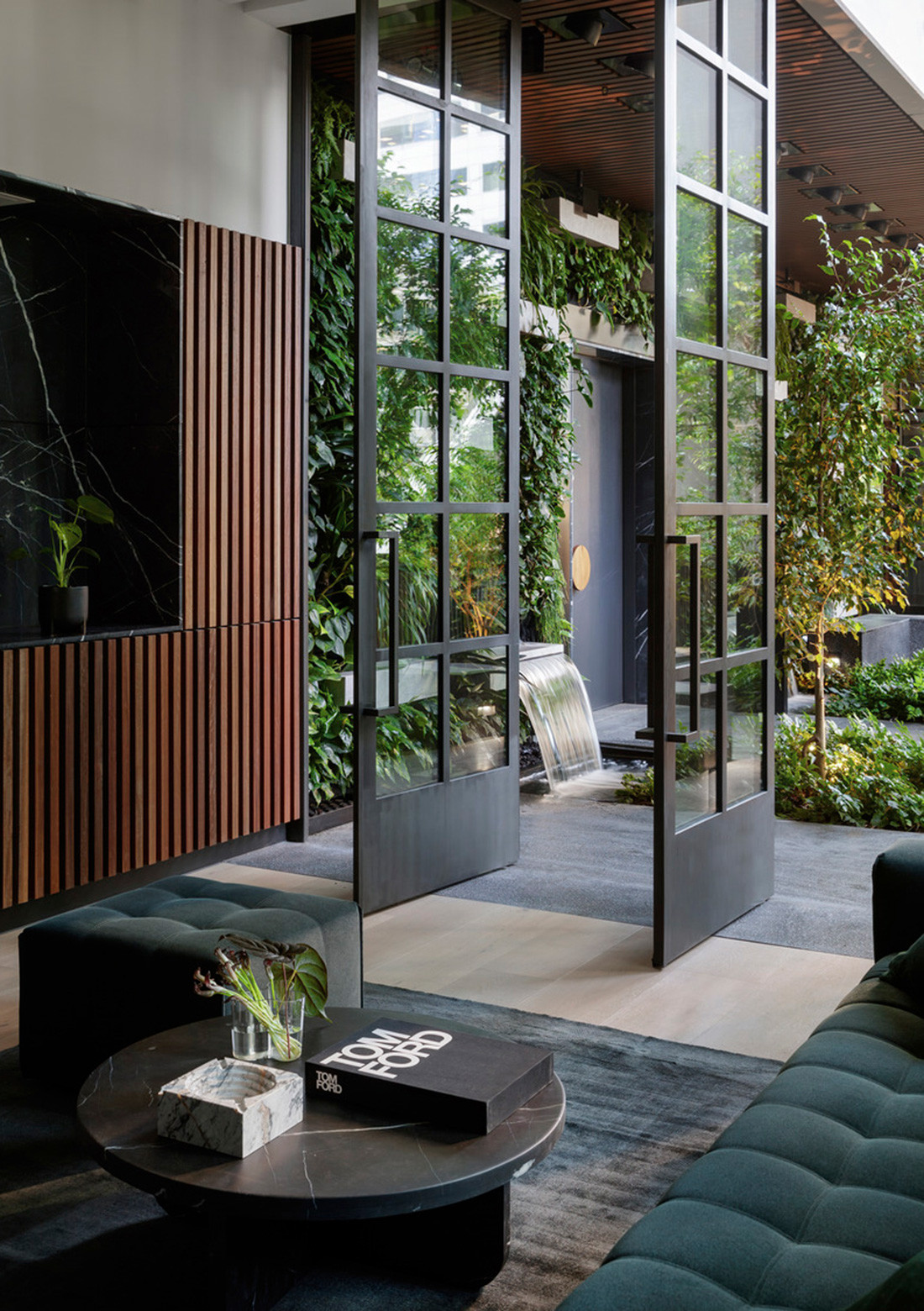 “We have created something that is architecturally unique for Melbourne with a diagrid design juxtaposing the original heritage building and adding to the sky presence of this part of Melbourne.”

Paragon’s design also meets post-pandemic living needs through its low density, with a maximum of six residences per level, access to nature within the building and two levels of amenity.

“The low density per level and smaller immediate neighbourhood it creates, coupled with the urban forest, show how Paragon is leading the way for optimum high-rise living in a post-pandemic world,” Drobis adds. 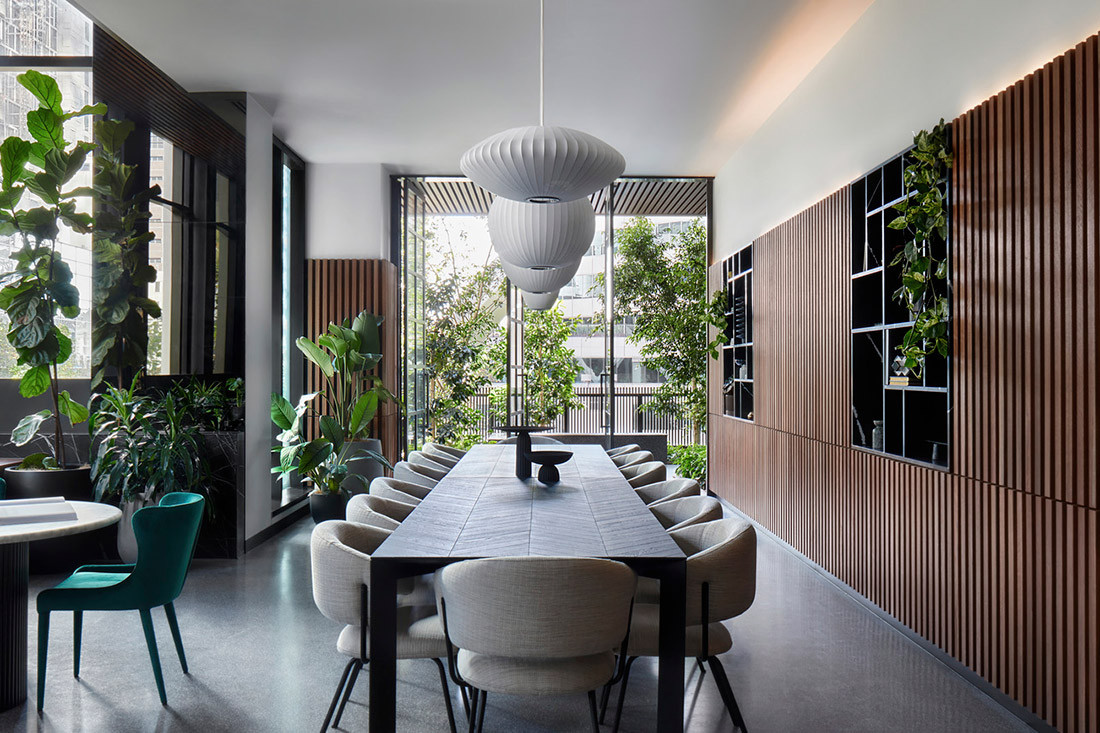 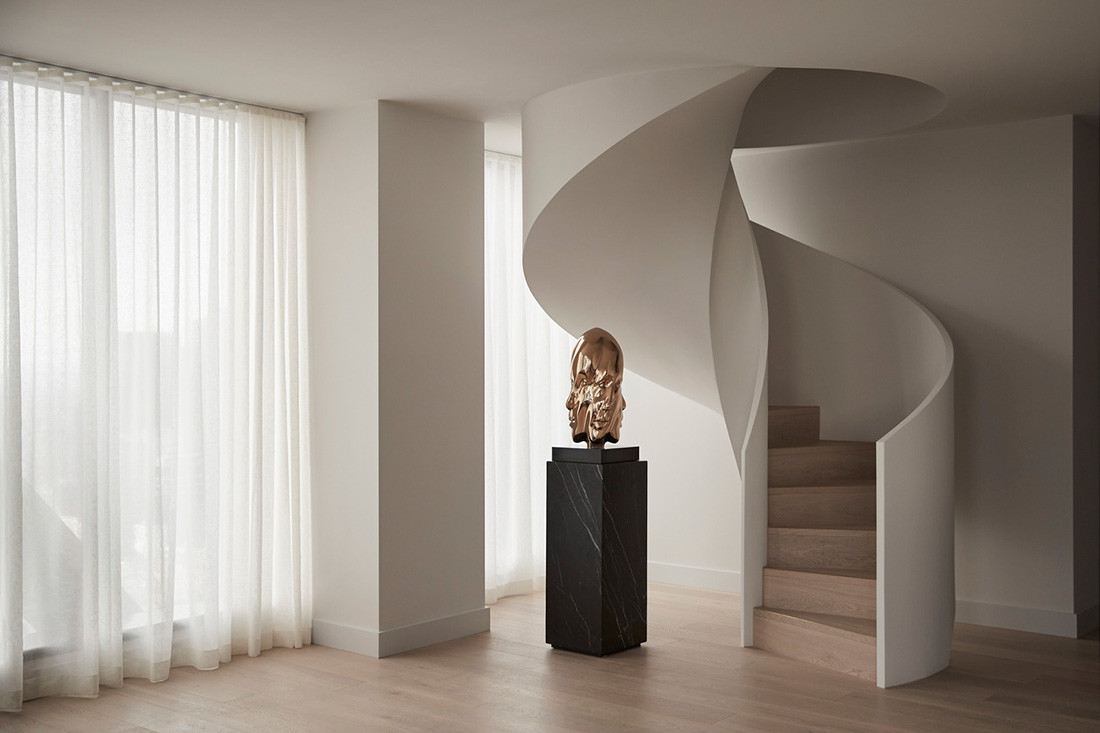 With interior design also by Fender Katsalidis, each residence has been crafted with luxurious finishes and details including a mirrored splashback in the kitchen to reflect the CBD views outside.

The penthouse residences each feature an expansive living space and sculptural winding staircase leading up to private terraces with panoramic views.
Paragon tower has been designed with premier amenity including a gym, pool, bar, library, private theatre and screening lounge, shared e-bikes and the ‘urban forest’. 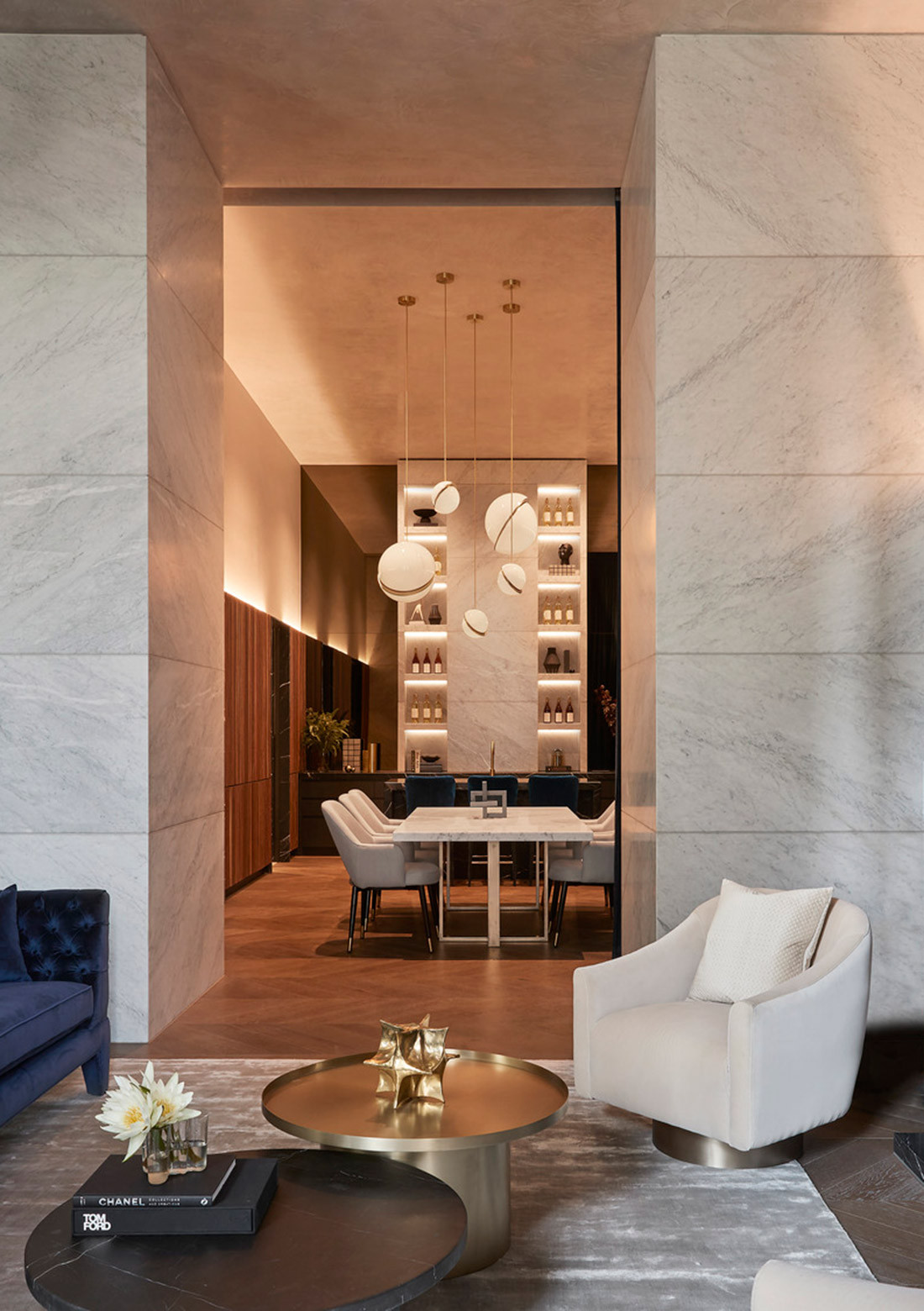 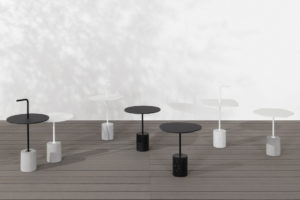 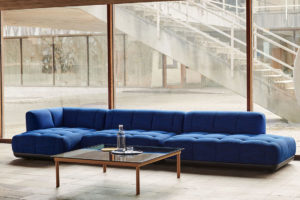 Quilton by Doshi Levien for HAY 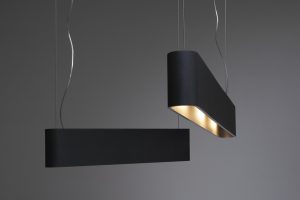 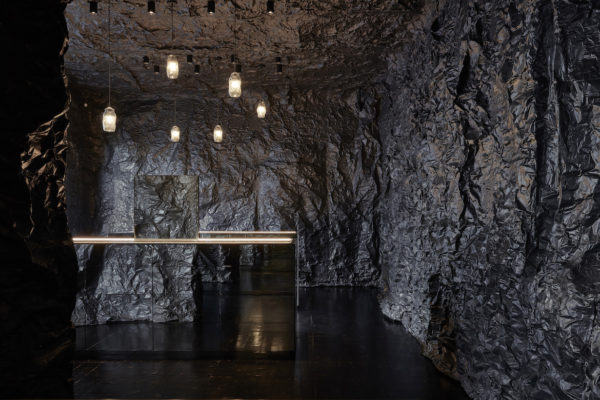 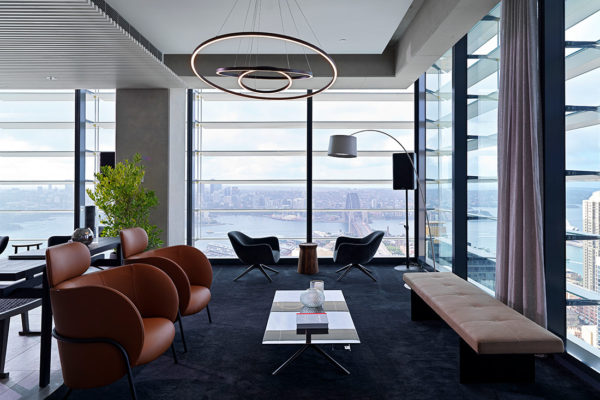 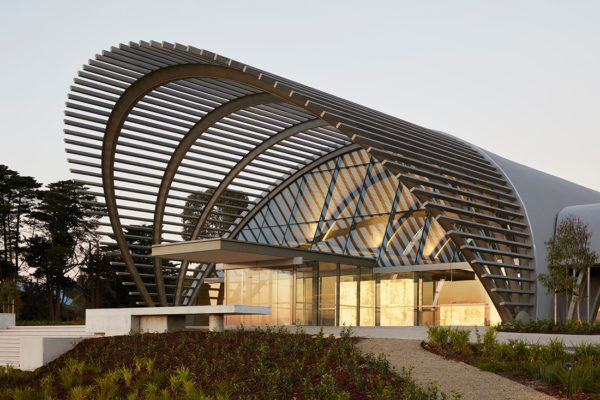 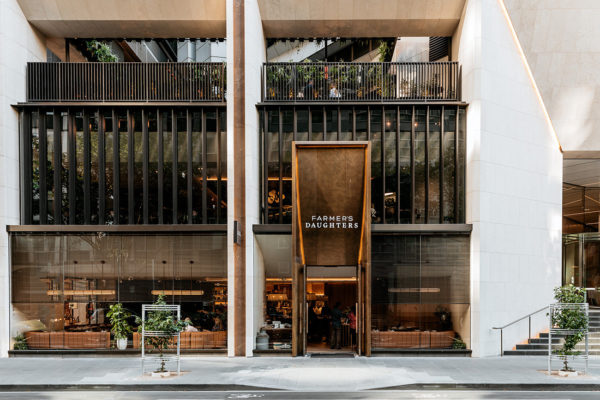 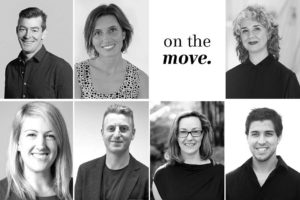 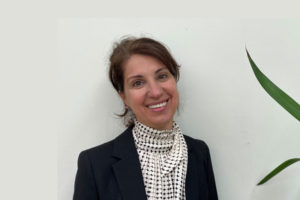 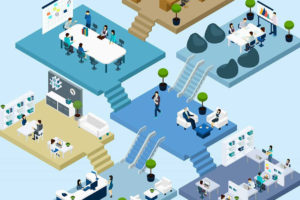