This month, the Sydney Opera House has welcomed one of the artworks Jørn Utzon originally intended to hang within his ambitious building’s sweeping hallways. Following Jørn Utzon’s famous departure from the final design and build of the Sydney Opera House, many intricacies of his original scheme were forgotten, disregarded or overridden. This month, the Sydney Opera House has welcomed one of the artworks Utzon originally intended to hang within his ambitious building’s sweeping hallways.

A tapestry, envisioned by Utzon himself in collaboration with famed painter, urbanist and architect Le Corbusier, has been discovered, purchased and transported to Australian shores, and is now hanging in the Opera House’s Western Foyers. Titled Les Dés Sont Jetés (The Dice are Cast), the artwork is an extraordinarily rare creation for many reasons – including the fact that Le Corbusier notoriously refused to collaborate with other architects. One year after winning the Sydney Opera House design competition, Utzon approached Le Corbusier to collaborate on the project. At this stage, the Sydney Opera House only existed in Utzon’s fantastical drawings – but incredibly enough Le Corbusier agreed. The artwork was woven in wool in the French town of Aubusson in 1960, before being delivered to Utzon’s family home in Denmark. And there it lay, first in the dining room, and then later  within the workshop of Utzon’s son, Jan. With the support of enthusiasts and donors such as Peter Weiss, the tapestry has ‘come home’ as part of the Opera House’s 10-year renewal and rejuvenation project.

Les Dés Sont Jetés offers an intriguing glimpse into Utzon’s original Opera House vision, and is an astonishing collaboration between two of the 20th century’s most intriguing architects. 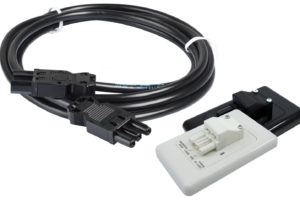 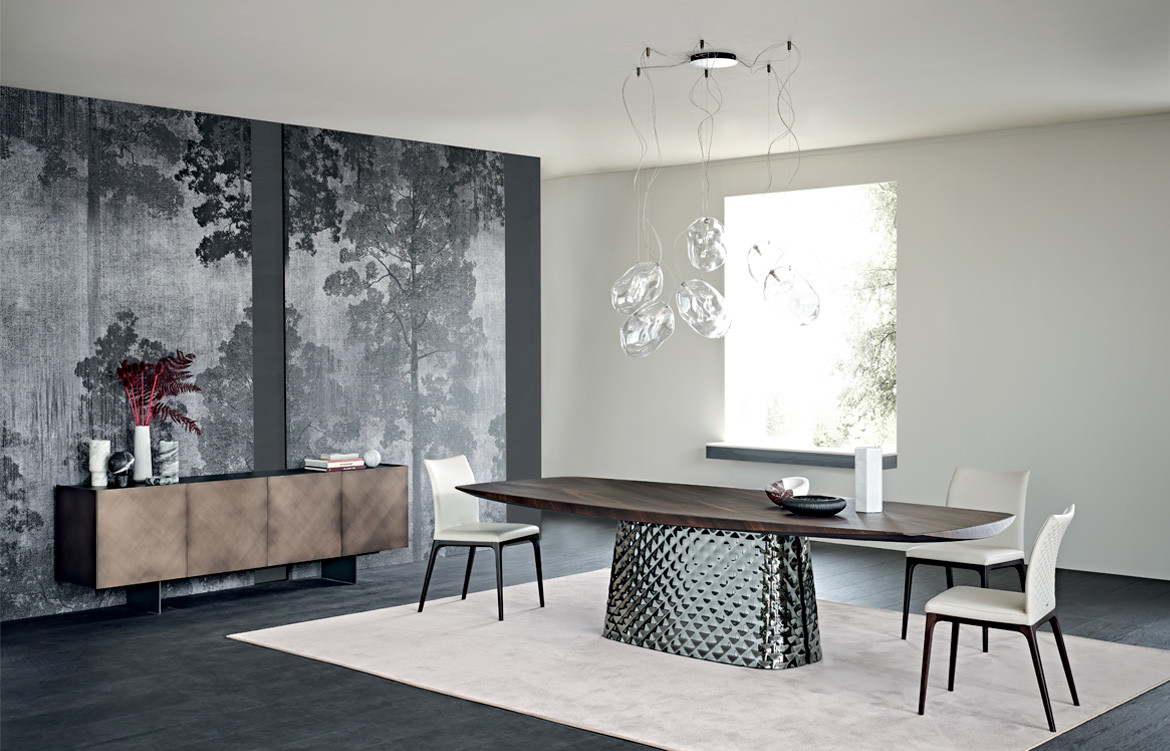 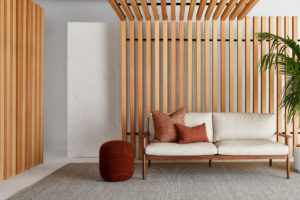 The final Indesign Luminary for 2008, Paul Schremmer, was celebrated at the East Sydney Mico Showroom on Tuesday 26 November. The event was attended by respected members of the design community. 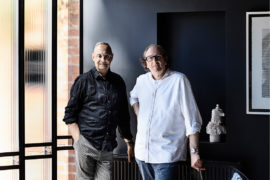 Zenith Sydney opened their showroom to host Artichokes 2nd night school attended by over 130 designers and architects on Wednesday 2 September. WHY DO WE PIGEONHOLE PRODUCT DESIGNERS? 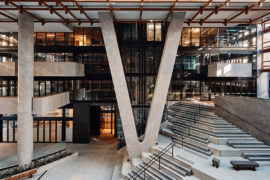 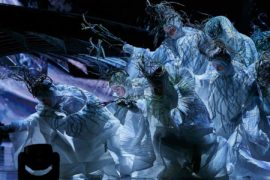