Billiani was founded in 1911 in Manzano in Friuli Venezia Giulia. A small workshop in a strategic area that contributed to laying the foundations for what, after World War II, was to become the productive district of the Friuli chair. In the years of the Italian economic boom, Billiani Bros. expanded and became more structured, while in the eighties, thanks to local flexibility and know-how, it began to make its mark on the international contract scene. At the beginning of the new millennium, Billiani began producing under its own brand. And collaborations with designers began. These included Marco Ferreri and Emilio Nanni, who have pushed forward the aesthetics and technology of wood, master Werther Toffoloni, with whom the company has reinterpreted models from Friuli chair tradition, and international names in Harri Koskinen and Michael Geldmacher.

From February 2019 Billiani has entrusted all artistic direction to Cristina Celestino, a Friuli architect and designer with her studio in Milan. In a broader corporate rebranding process, Celestino has redesigned the Billiani logo. Her role extends from product design and development to the search for a different way of presenting the brand. Also to make a foothold in the residential sector with a stronger and more defined image.

Billiani has been making chairs in Italy for well over a hundred years. The company is located in Manzano, in the heart of a district that has built its fortune based on chair manufacturing and which still boasts one of the world’s unique production hubs.

Keep up to date with the latest and greatest 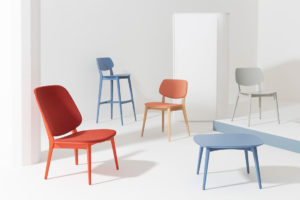 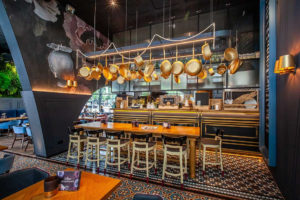 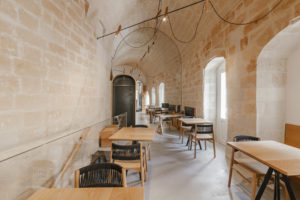 The family-owned Italian design house Billiani has been handcrafting inspiring furniture for over 100 years. These three projects exemplify the grace, craftsmanship and designer knowledge over a century of design can bring.

The luxury Italian furniture brand has come up with a brand-new furniture collection inspired by the elegance of wood and the luxurious appeal of leather. 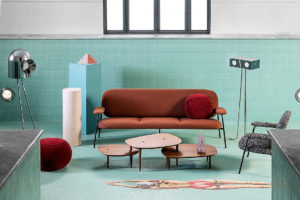 Get the complete low-down from Design Nation of all the latest and greatest pieces to be shown at Salone del Mobile this year. Expect strong colours and forms and plenty of quirkiness in between. 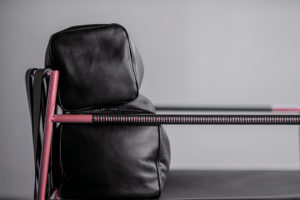 Salone del Mobile Milan certainly has more on offer than just furniture. But among the installations, FuoriSalone events and everything else, chairs in particular remain a special highlight. We look at the latest releases right from Milan. 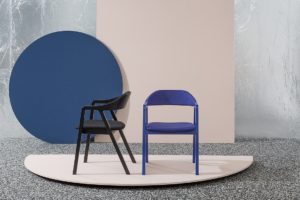 Defined by a continuity and linearity between design and material is the Layer chair by the award-winning German designer, Michael Geldmacher, for Billiani. 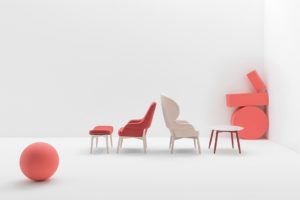 I Spy an Italian chair

From Italian master Emilio Nanni comes the Spy chair, and rarely has there been such sweet fusion between sturdy frame and comfortable seat. 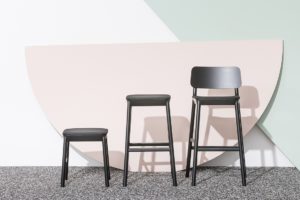 How Drum chairs honour the legacy of wood design

The Drum collection from Italy’s Billiani is a chair range that is functional and beautiful – serving as a designer statement on the versatility and timeless charm of wood. 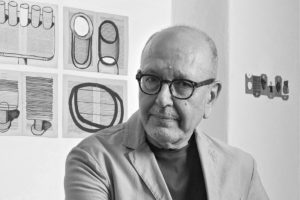 Italian design is full of master craftsmen and artisans, and when it comes to contemporary furniture, it’s impossible to ignore the master of Emilio Nanni. 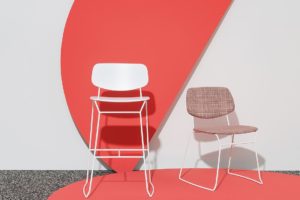 The story of a metal doll

Just as a little girl’s doll collection continues to grow over time, Billiani’s versatile and extensive Doll range has welcomed a brand new member into the family – the Doll Steel Barstool. 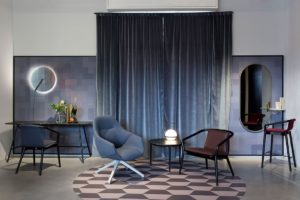 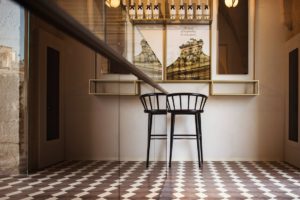 Billiani on the anatomy of a chair

Built on a foundation of family and quality, Billiani has been crafting fine furniture for over 100 years. But what does Billiani define as a fine piece of furniture?