Herzog & de Meuron stitches past and present in Hong Kong

Basel-based, Pritzker Prize-winning architecture studio Herzog & de Meuron is known for designing beautiful public buildings that not only stretch the boundaries of material experimentation and adaptive reuse but also create explorative encounters for users that are contextually grounded. Tai Kwun, a recently completed project in Hong Kong, showcases this well.

Tai Kwun (meaning ‘Big Station’) is a new centre for heritage and arts crafted from the revitalisation of the Hong Kong Police Station (CPS) compound. It contains the first permanent civic structures erected by the colonial government after the 1842 Treaty of Nanjing that ceded Hong Kong to Britain.

The project was led by the Hong Kong Jockey Club – to an impressive tune of HKD $3.8 billion dollars – in partnership with the government of the Hong Kong SAR. Tai Kwun was twelve years in the making – delayed by the challenging site, laborious approval processes and the delicate condition of some of the buildings – beginning from the station’s decommissioning and the submission of concept plans in 2006, to final completion earlier this year. London-based conservation architects Purcell and Hong Kong firm Rocco Design Architects were key collaborators of Herzog & de Meuron.

Paramount to the Tai Kwun project was the preservation of the handsome low-rise buildings that include the former Police Headquarters, the Central Magistracy and the Victoria Prison bordering two courtyards on a layered topography. Another key imperative was the preservation of the site’s open character in order to offer a rare respite within the city’s dense footprint. These two constructs herald the site from afar with a characteristic metallic facade made from 120 x 40cm cast-aluminium modular units referencing the masonry of the bordering revetment wall. The longitudinal opening of each block varies to shield the specific interior usages appropriately from sun, rain and overlooking, resulting in a statement-making skin that is both functional and strongly expressive.

The base of these insertions opens up to create new east-west paths through the Prison Yard from Arbuthnot Road to Old Bailey Street and generating new event spaces. New bridges between the northern and southern buildings and openings in the border walls further connect the site within and with the surroundings. While the buildings enclosing the Prison Yard contain more cultural activity, those around the Parade Yard will contain retail, F&B and public exhibition areas, as well as accommodation for future arts residency programmes. 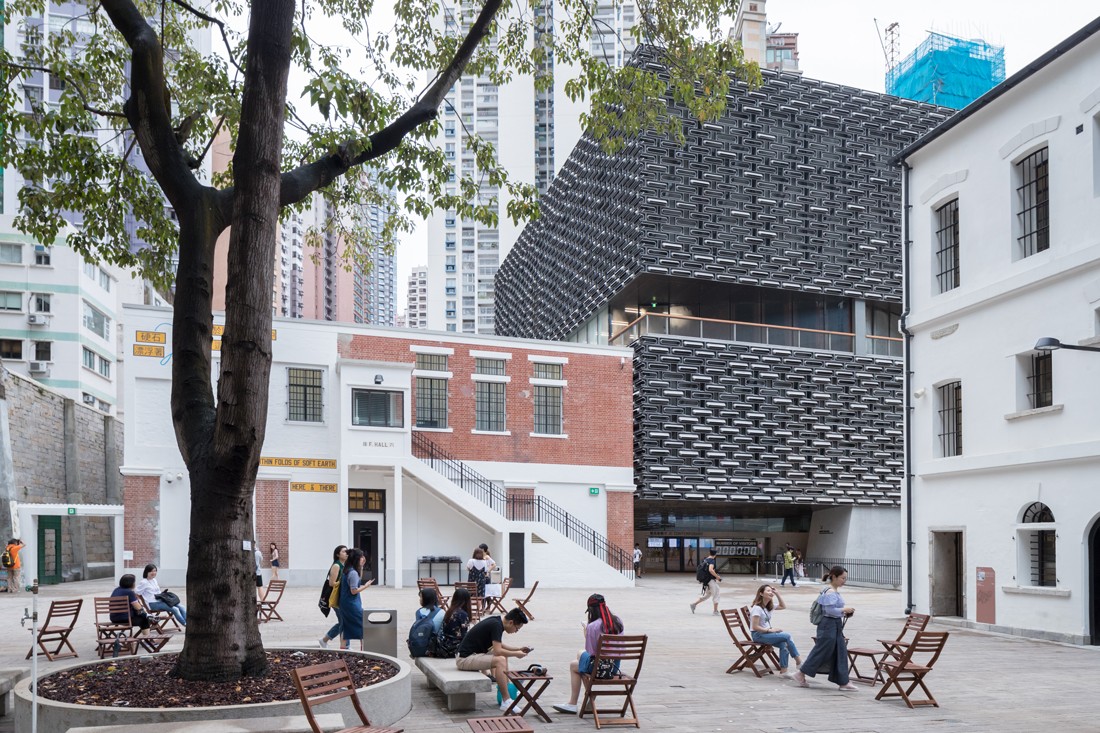 At Tai Kwun, old and new have been intricately and delightfully intertwined. The open, ambulatory nature of the revitalised site offers an assortment of space types – indoor and out, narrow and expansive – with which to appreciate both art and architecture.

Tai Kwun – a strategy of working with the existing

“What we have done in Hong Kong is to transform a former Police Station into a Cultural Centre. In Hong Kong and also in Mainland China this is still a totally new approach to architecture – an unusual thing to do because normally old buildings and entire neighbourhoods are being removed and being replaced by new ones. The principle is tabula rasa. For us architects, also in the West, it was quite similar until not so long ago. Modernism was making pre-existing things look old, shabby and uncool. In daily life we all still carelessly throw away things we use every day instead of recycling and reintegrating them in a somewhat appropriate or even creative way…

“We adopted [a] strategy of working with instead of against the existing material world of objects because we found it natural and inspiring, often resulting in unexpected and innovative results.

“There is no fundamental difference for such an approach, whether you do it in Basel or in London, in Liguria or in Hong Kong.”

Always be in the know in the Indo-Pacific’s architecture and design space… Sign up for our newsletter. 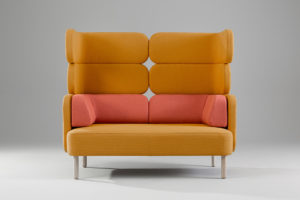 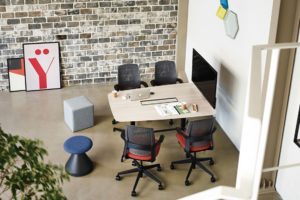 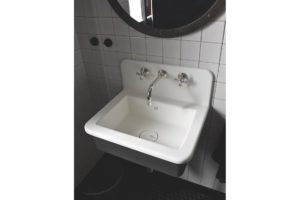 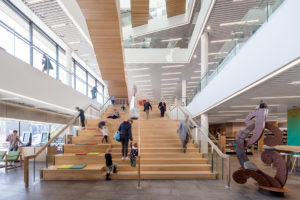 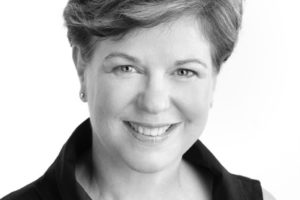 With her successful career spanning decades, having held editor positions at inside magazine and Architectural Review and having played an integral role in the Interior Design Excellence Awards, Jan Henderson is joining the Indesign team as Acting Editor.