It was a long wait you guys, but with Exterior Facades by world-famous OMA and John Pawson’s delicate interior architecture, it was well worth the wait.

While mega design studios like OMA, Allies & Morrison, and Arup are among the superstar line up of contributors to the London Design Museum project, the real hero of the piece is the stellar interior architecture by the comparably small firm of interior designer, John Pawson – which is shockingly his first major public work.

For what is probably the most complicated refurb on the planet, OMA, Allies & Morrison and Pawson collaborated intensively to give the landmark building its groove back.

The original concrete floors have been removed, and OMA have jazzed up the iconic façade a bit, replacing it with a double-glazed skin, significantly improving insulation and allowing natural light to seep through and soak he interior. The new exterior has been detailed to resemble the original blue skin of the building, with matching mullions and a fritted pattern of printed dots.

The interiors feature a series of expansive but warming spaces, which hug the oak-lined atrium. Sightlines are oriented towards the structure’s hyperbolic paraboloid roof, which spans the length of the building, rising on the two opposing corners to create an overhead manta ray-like structure. To ease circulation, galleries, learning spaces, the café, and the events space are arranged around the central atrium.

Unlike the original, the museum now houses two sizey pop-up galleries, cleverly featuring double-height spaces and textured concrete columns to display up to seven temporary exhibitions each year. In addition, the double-height basement also features a dedicated museum collection store with a glass window, allowing visitors a behind-the-scenes glimpse of pieces not on display. A 200-seat auditorium, capable of hosting lectures and talks, is the cherry that completes the basement.

The ground floor houses the museum’s coffee and juice bar, with the design museum shop located opposite. Going off the current trend of using the staircase as a central design element, strip LEDs line the handrails and banisters of the oak staircases, giving the space a strong M.C Escher vibe. The entire space undergoes a stunning kind of tonal shift as you move through it, where for example, Italian terrazzo flooring has been used throughout the basement and ground floors, transitioning to warm-toned oak flooring and wall panels on the upper levels.

The first floor provides spaces dedicated to education, with a library and archive that houses a truly solid collection of books and drawings. The main feature of the first floor is the Swarovski Foundation Centre for Learning, a space that lets visitors do some hand-on workshops and digital studios experimentation. To tie this culturally informative space, this level proudly shocases images of the building during its construction phase, taken by famed fashion photographer, Koto Bolofo.

On the top floor, the museum contains the new permanent collection display, made up of almost 1,000 objects, viewed from the perspectives of designer, manufacturer, and user. Standout pieces include a 1:1 scale model of the new London Tube train, the British Road signage system, an AK47, and an interactive digital fashion display.

And as if all that wasn’t enough, the museum is now home Parabola – now one of the most exclusive and sought after restaurants in London. Parabola, named after the museum’s signature roof, sits on the top floor and offers views of the adjacent Holland Park. Located in the opposite corner is the members’ room with a dedicated area where museum patrons can relax, work, and eat. Meanwhile, the Helene and Johannes Huth gallery on the top floor offers further options for public programming, pop-up exhibitions, and corporate hire.

After five years of construction the new London Design Museum opens to the public on November 24, 2016. 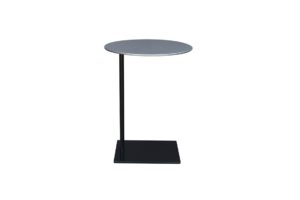 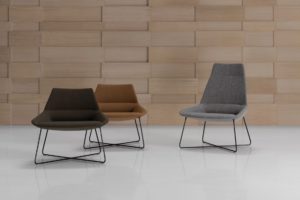 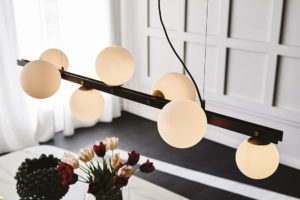 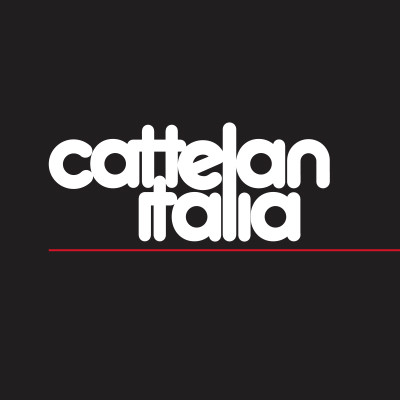 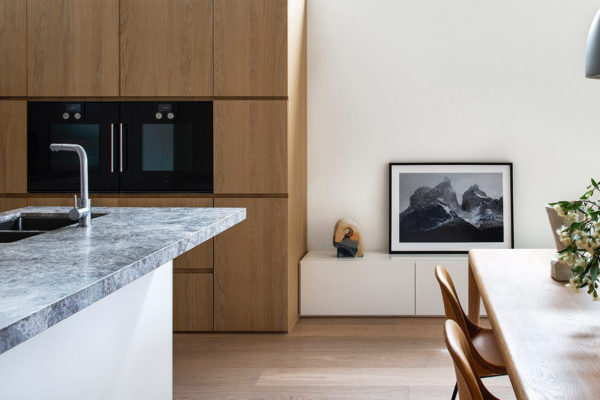 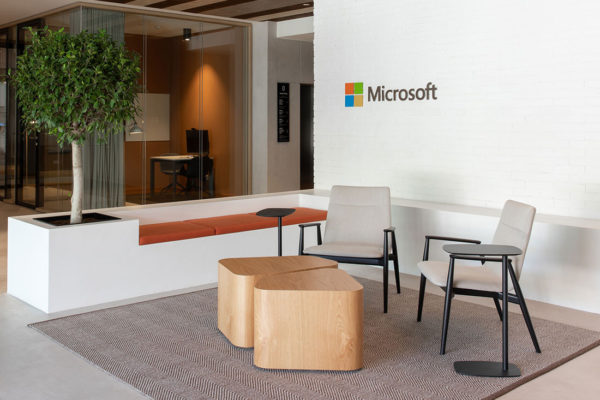 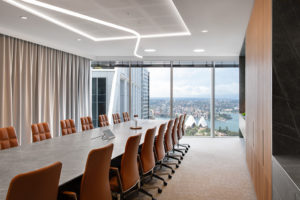 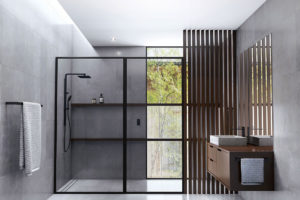 Globally recognised and acclaimed, Phoenix’s new showerhead range has far fewer nozzles than a conventional showerhead, but many more reasons to make the switch.